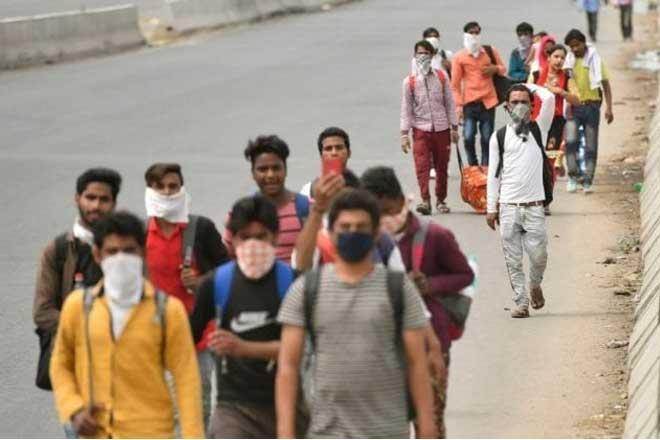 According to a new report that has come out from the Centre for Monitoring Indian Economy, almost five million salaried people lost their jobs in July, 2020. This takes the total number of job losses in the salaried class to a whopping 18.9 million.

CMIE has called it an unhealthy recovery and said that in reality the situation has worsened for salaried jobs. “On a net basis, the plight of salaried employees has worsened since the lockdown began as by July, their losses had swelled to 18.9 million”.

It is estimated that only 21% of all employment in India is in the form of a salaried employment which is more resilient to economic shocks. As a result, job losses among them accounted for only 15% of all job losses in April.

Salaried jobs were nearly 19 million short of the average in 2019-20. “While salaried jobs are not lost easily, once lost they are also far more difficult to retrieve. Therefore, their ballooning numbers are a source of worry,” CMIE warned.
The impact has been felt due to COVID-19 lockdowns that were a setback for the economy. CMIE had earlier estimated 121.5 million job losses in April. It came down to 100.3 million in May, 29.9 million in June and now to 11 million in July.

Even though by July less than 3% were unemployed, which is the 11 million job losses, CMIE still felt it was a significant setback.

The latest CMIE data also reflects that around 6.8 million daily wage earners lost their jobs during lockdown. But a considerable number of 14.9 million people moved over to farming.

The alarming situation has led to many industries and corporates seeking government intervention to help people save their jobs as well as save the failing economy during the COVID-10 period.