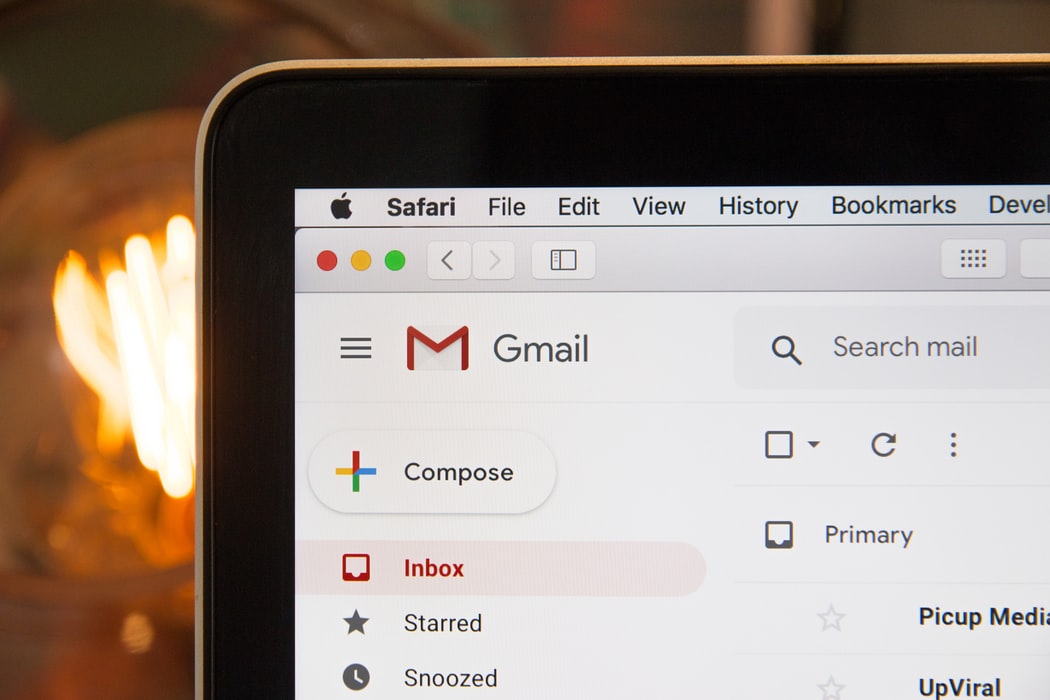 Unable to send attachments or emails from your Gmail account? Wondering if it’s an individual problem? Here’s the update. Post 11 pm on Wednesday, complaints about many G suite services, have been pouring in from across the world. In what seems like a massive global outage, Gmail has been the main one hit.

Users have been complaining about their inability to send attachments or documents while a few others reported that they aren’t able to log in at all. Reports indicate that Google is having problems since 1:16 AM EDT.

Anyone currently struggling with Gmail. It seems that sending new messages are ok, but replying to messages may result in problems… If this is the case just copy the message you wish to reply to into a new message and you should be ok. #Gmail

Post this, the Google apps status page also updated a confirmation that they had received reports of an issue with Gmail and Google Drive. Even twitter shows a large number of reports regarding this.

It wrote, “We’re investigating reports of an issue with Gmail. We will provide more information shortly”.
Google’s status page states that they are investigating the matter. Apart from Gmail, there are reports of issues with Google Meet, Google Voice and Google Docs as well.

Is #gmail down for anyone? Unable to send an email. @gmail

Yet another day of 2020 makes a record in history 👏👏
as @gmail goes down…#gmail#google#gmaildown pic.twitter.com/SjxkuYG6Wo

Earlier in July 2020 also Gmail services were affected in India.

Down Detector has reported that there was an outage with Google servers and said that nearly 62 per cent of the users reported problems with Gmail.
Gmail in its status page confirmed the disruption.