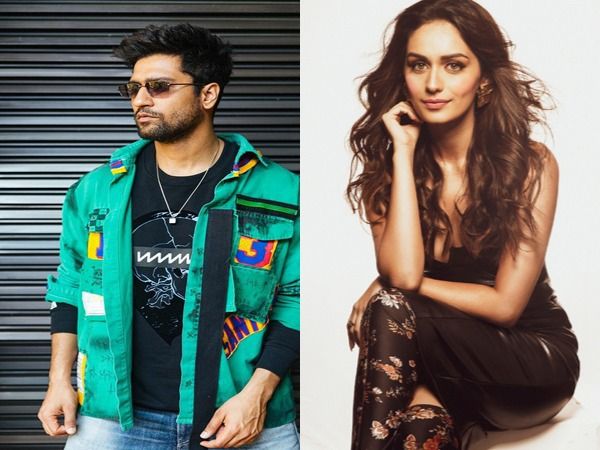 According to a trade source, Manushi has been signed as the heroine of the film that marks ‘Uri: The Surgical Strike’ actor’s first comedy project.

“Manushi has been signed opposite Vicky for the comedy that YRF is producing. Vicky and Manushi will be a very interesting pairing and definitely one of the youngest and freshest romantic jodis in Bollywood! This is Vicky’s first comedy film and Manushi will also be trying her hand in this genre for the first time,” a trade source said.

The trade source further revealed that the film is a part of bigger venture ‘Project 50’ by the Yash Raj Films and an official announcement for the same is set to follow in late September.

“The film is part of YRF’s Project 50 that is aiming to celebrate 50 years of Yash Raj Films. The official announcement of this film and the casting is set to happen on September 27th, when Aditya Chopra unveils the entire slate of the studio,” the source said.

“Adi is handpicking the projects that makes the cut for YRF Project 50 and he is very bullish on Vicky-Manushi’s film. He is confident their pairing is going to work its magic on screen,” the source added.

The comedy flick will be Chhillar’s second venture in Bollywood after her debut flick which is a historical drama ‘Prithviraj.’
The 23-year-old actor will be seen portraying the role of the Indian ruler Prithviraj Chauhan’s wife Sanyukta in her debut.