Home Music & Entertainment Bollywood Death On The Nile: Ali Fazal unites with Gal Gadot in a... 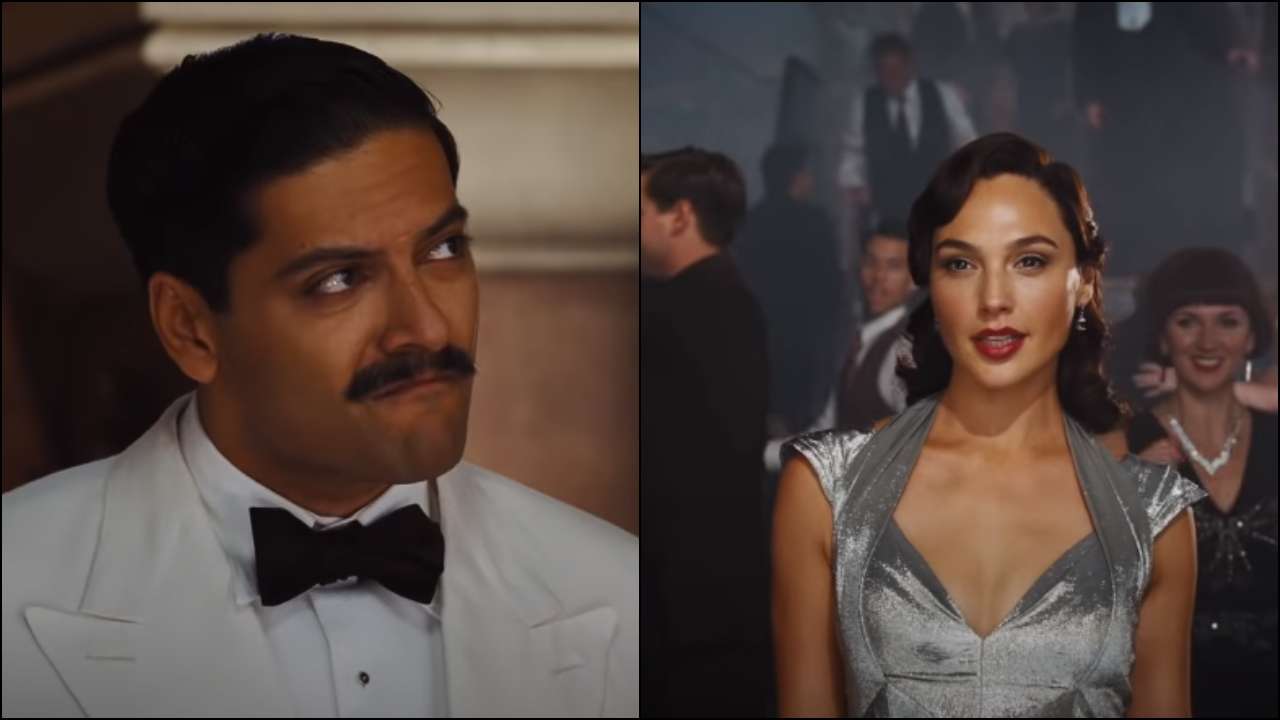 Directed by the five-time Academy Award nominee Kenneth Branagh, the upcoming American film ‘Death On The Nile’ is based on the 1937 novel of the same name by Agatha Christie.

The one-minute-and-50-second-long trailer, which was dropped on Wednesday features Hammer and Gadot playing a glamourous duo, but a death rather a murder, on their cruise makes the affair mysterious.

The movie is a follow-up to 2017’s ‘Murder on the Orient Express’, which is again an adaptation of Christie’s tale for big screens.

The later plot follows Hercule Poirot, the renowned detective who is on board to solve the mystery. Fazal is also seen playing a significant role in the trailer.

The scenes are widely shot in Egypt and the movie is set to hit the theatres on October 23.