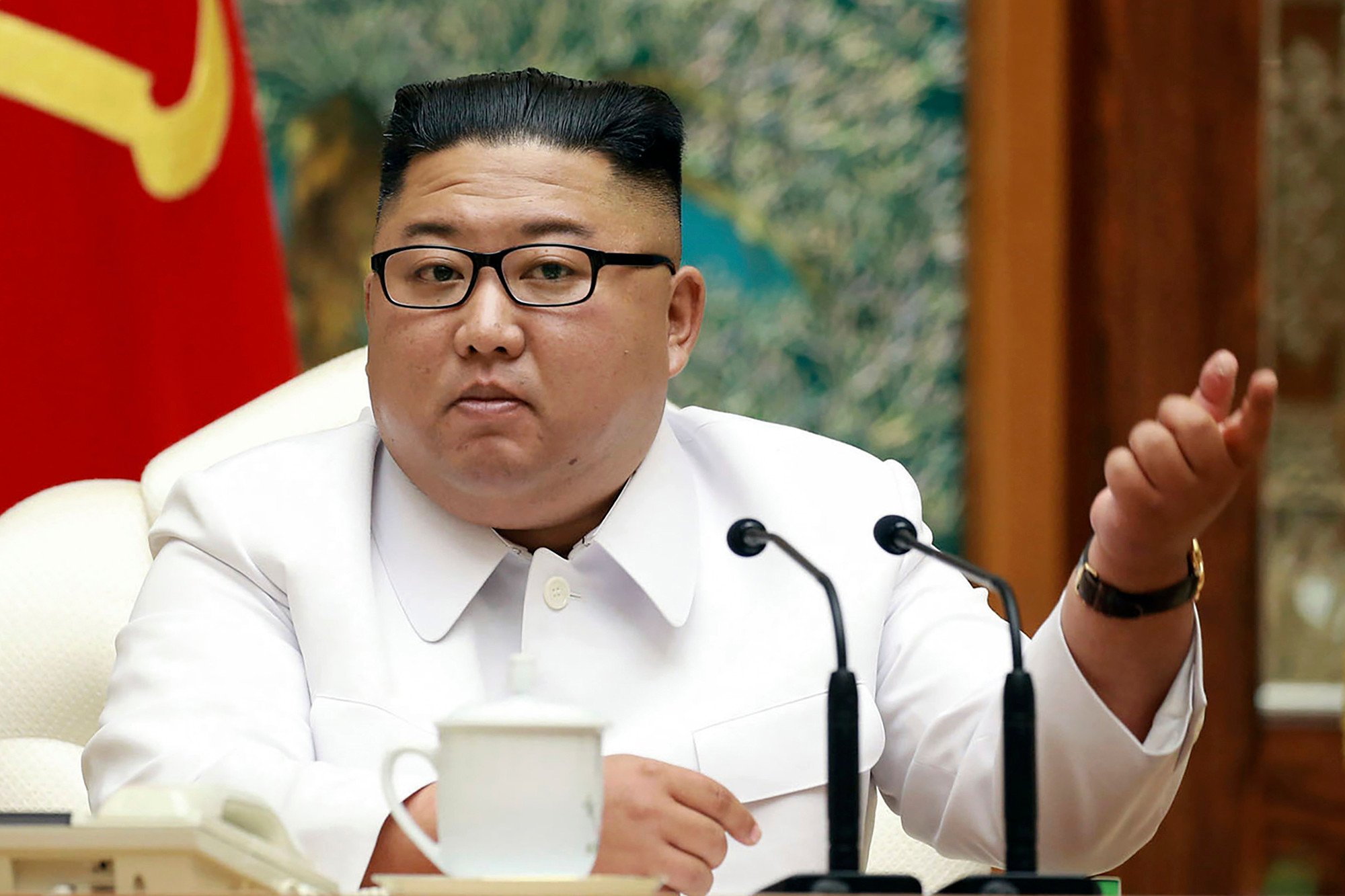 In a move that has raised eyebrows, North Korean leader Kim Jong-un has ordered citizens to give up their pet dogs to tide over the acute shortage of dog meat facing the country.

Considering pet dogs as symbols of Capitalist ‘decadence’, Kim Jong-un has asked authorities to round up pet dogs in the country, starting with the capital city of Pyongyang. He said that having a pet is ‘a tainted trend of bourgeois ideology’.

According to a report by The Mirror, he said that the ordinary people raise livestock and cattle while only the rich and elite have pet dogs. He called having pet dogs a sign of “capitalism” and “bourgeois ideology.”

‘Authorities have identified households with pet dogs and are forcing them to give them up or forcefully confiscating them and putting them down’, a source told South Korea’s Chosun Ilbo newspaper.

Dog owners are fearful that their pet dogs will be used for producing dog meat to solve North Korea’s food shortage issue.

According to a recent UN report, as much as 60 percent of North Korea’s population is facing ‘widespread food shortage’. The report also states that the shortage has worsened due to international sanctions imposed on the country for its nuclear missile programmes.

Although dog meat has been considered a delicacy in the Korean Peninsula for long, the practice of eating dogs is now fading out in the country. However, about 1 million dogs are still reared on farms annually for consumption in the South.

The Chosun Ilbo newspaper also reported that pet owners are ‘cursing Kim Jong-un behind his back,’ but there is little they can do, as disobeying the authorities could be considered as an act of defiance of a leader who likes to be called as the Supreme Dignity.

Kim’s declaration has come as a surprise to many middle-class Pyongyang families, who began keeping pet dogs after the country attempted to enhance its image for the 1989 World Festival of Youth and Students.