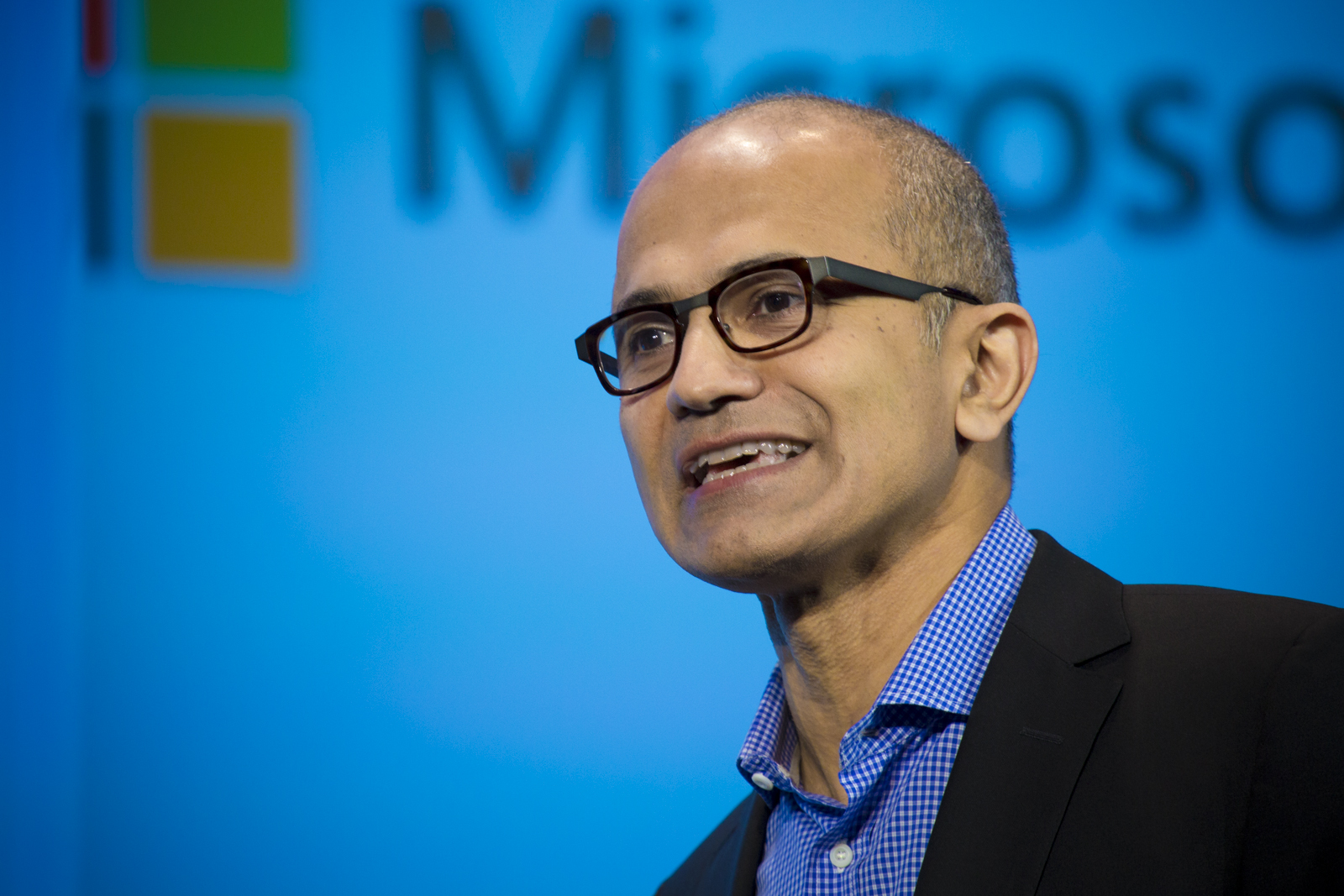 The calm, focussed and intelligent boy from Hyderabad, Satya Nadella is celebrating his birthday today. Nadella is a true example of hard work and opportunity when combined giving an outstanding outcome.

In his childhood when budding cricketer Nadella realised that he wasn’t cut out for anything more than first-class cricket, his dad IAS officer Bukkapuram Nadella Yugandhar gave him the push to look beyond his dream of working in a local bank and think bigger. 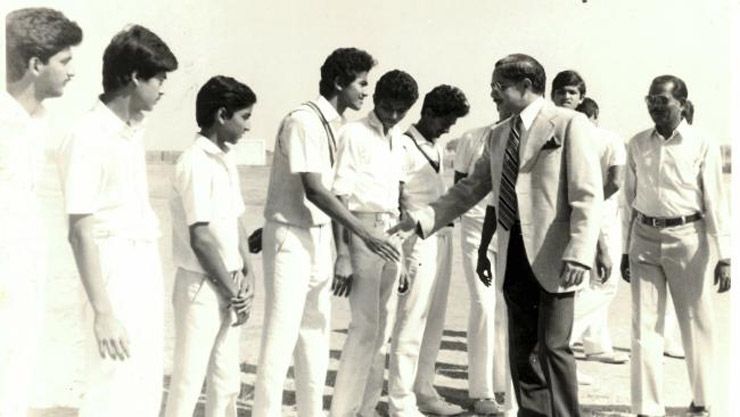 So he left home to study electrical engineering at Manipal University. He then switched from Electronic to Computer Science when he went to study his masters at University of Wisconsin Milwaukee. While he was working on the Indian way to realise the American dream, life lessons came in the most unusual way. He had picked up the bad habit of smoking which he was forced to kick because of cold weather in Wisconsin. Nadella says, “We had to step outside to smoke. I realised it easier to quit smoking than bear the cold.”

After finishing his masters he picked up a job at Sun Microsystems. He joined Microsoft in 1992 and then never looked back. Much in line with Indian insistence of bagging degrees he graduated from the weekend MBA Program of the prestigious Chicago Booth School of Business.

When Steve Ballmer announced his resignation as CEO of Microsoft in 2014, few had expected a little known Microsoft insider to fill the spot. Nadella remembers being interviewed by the board for the post. He was asked if he wanted to be the CEO. His modest answer of, “If you want me to be” didn’t show him as an overtly ambitious executive. Steve Ballmer had advised him, “Just be yourself, it’s too late to change.” 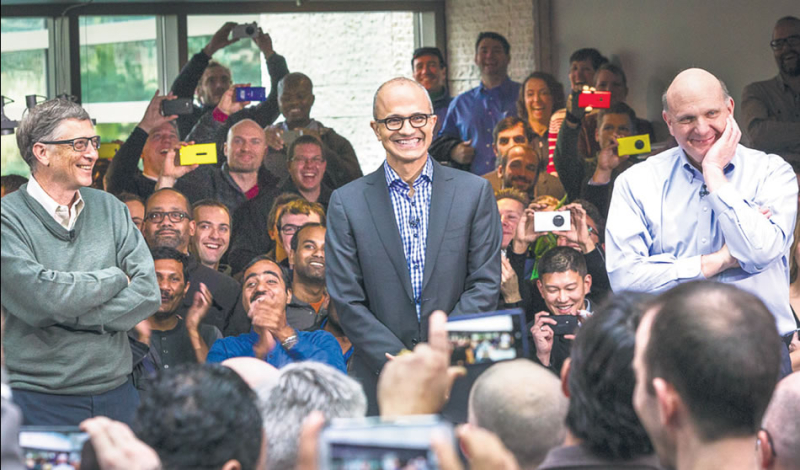 Nadella’s lives in Washington with his wife Anu and three children. His firstborn son has cerebral palsy and his youngest daughter has severe learning disabilities. His personal experiences have taught him that nothing is more important than “empathy”, because nothing is more effective and fruitful than the ability to walk in the shoes of others. 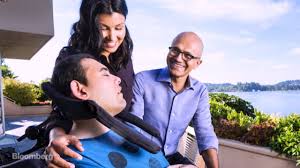 It is these principals and his hard work that has led Microsoft to double its value from 302.2 bn to 681.6 bn since Nadella took over. Here is wishing Satya Nadella a happy birthday and all the very best for the years ahead.