US Presidential Election: Biden-Harris ahead of Trump-Pence in Opinion Poll | Newsmobile
Thursday, February 9, 2023

Home Home Slider US Presidential Election: Biden-Harris ahead of Trump-Pence in Opinion Poll 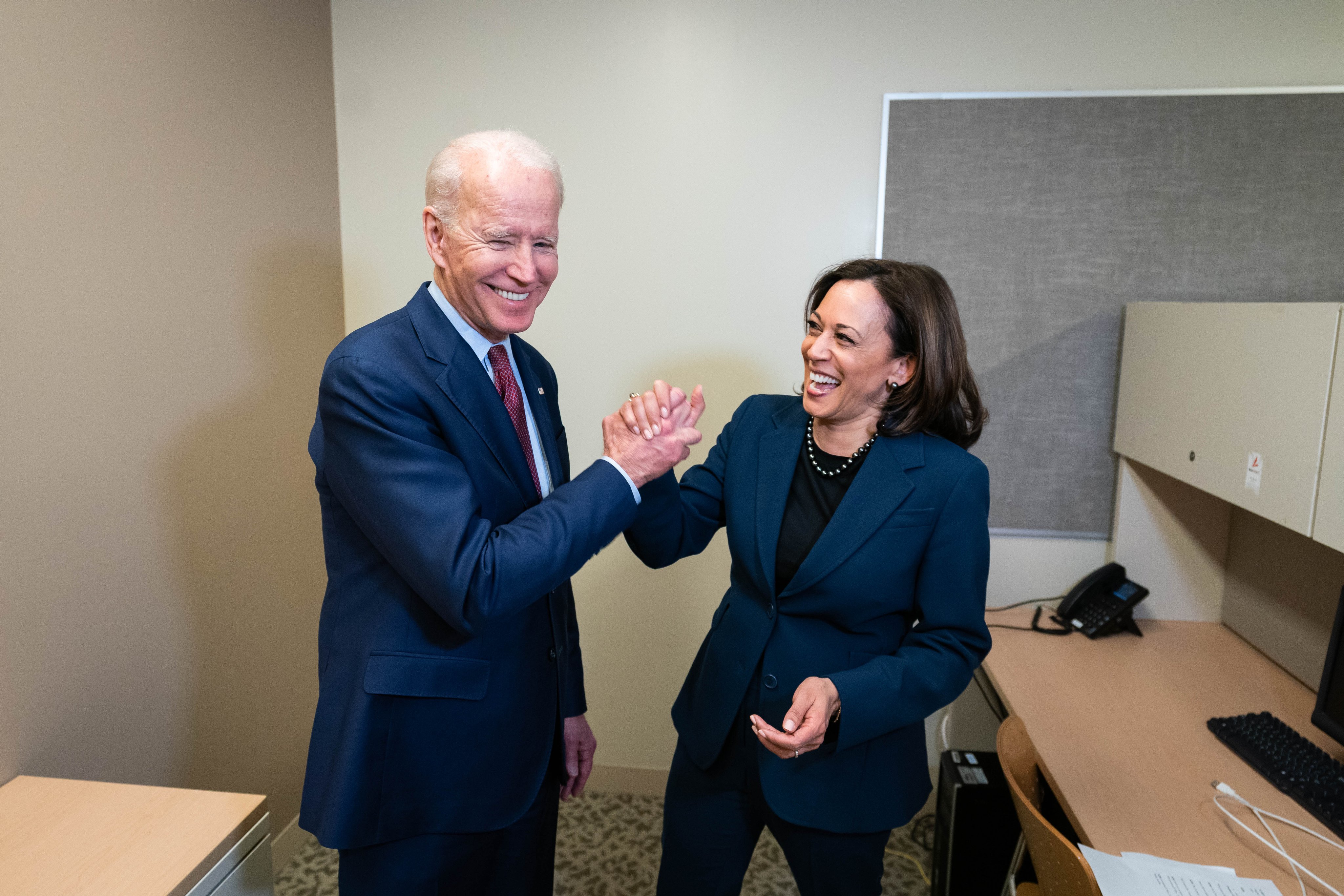 As the Democrats kicked off their National Convention on Monday, Biden and Harris lead Trump and Pence by 53 per cent to 41 per cent among registered voters, The Washington Post reported. Among voters, Biden’s current national margin over Trump is slightly smaller than the 15-point margin in a poll conducted last month and slightly larger than a survey in May when he led by 10 points. As the pandemic was in its initial stage, Biden and Trump were separated by just two points, with the former having a statistically insignificant advantage. 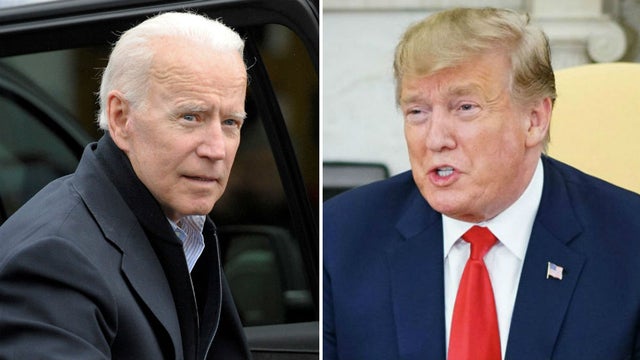 Overall, 54 per cent of registered voters said they are following the presidential election “very closely”. The share of Republicans and Republican-leaning independent voters stands at 58 per cent, the same as it was in September 2016. Fifty three per cent of Democrats and Democratic-leaning independent voters are also saying they are very closely following the campaign, a jump of 13 points around this time four years back.

Nearly 54 per cent of Americans approve of Biden’s selection of Harris as his running mate, although views vary significantly along partisan lines. Among Democrats, 86 per cent approve of Harris’ selection including 64 per cent who strongly approve.

Among Republicans, 55 per cent disagree with 46 per cent strongly disapproving. A majority of Independents — 52 per cent — say they approve, with 29 per cent disapproving Biden’s decision, according to The Washington Post.

As per the poll, nearly 8 in 10 African-Americans approve of Harris’ decision as a running mate, including 50 per cent who approve strongly. Nearly two-thirds of Hispanic adults approve Biden’s choice, as compared with just under half of White adults. However, overall 71 per cent of adults say Harris’ selection will not make a difference in how they vote, including majorities of Democrats, Republicans and independents. 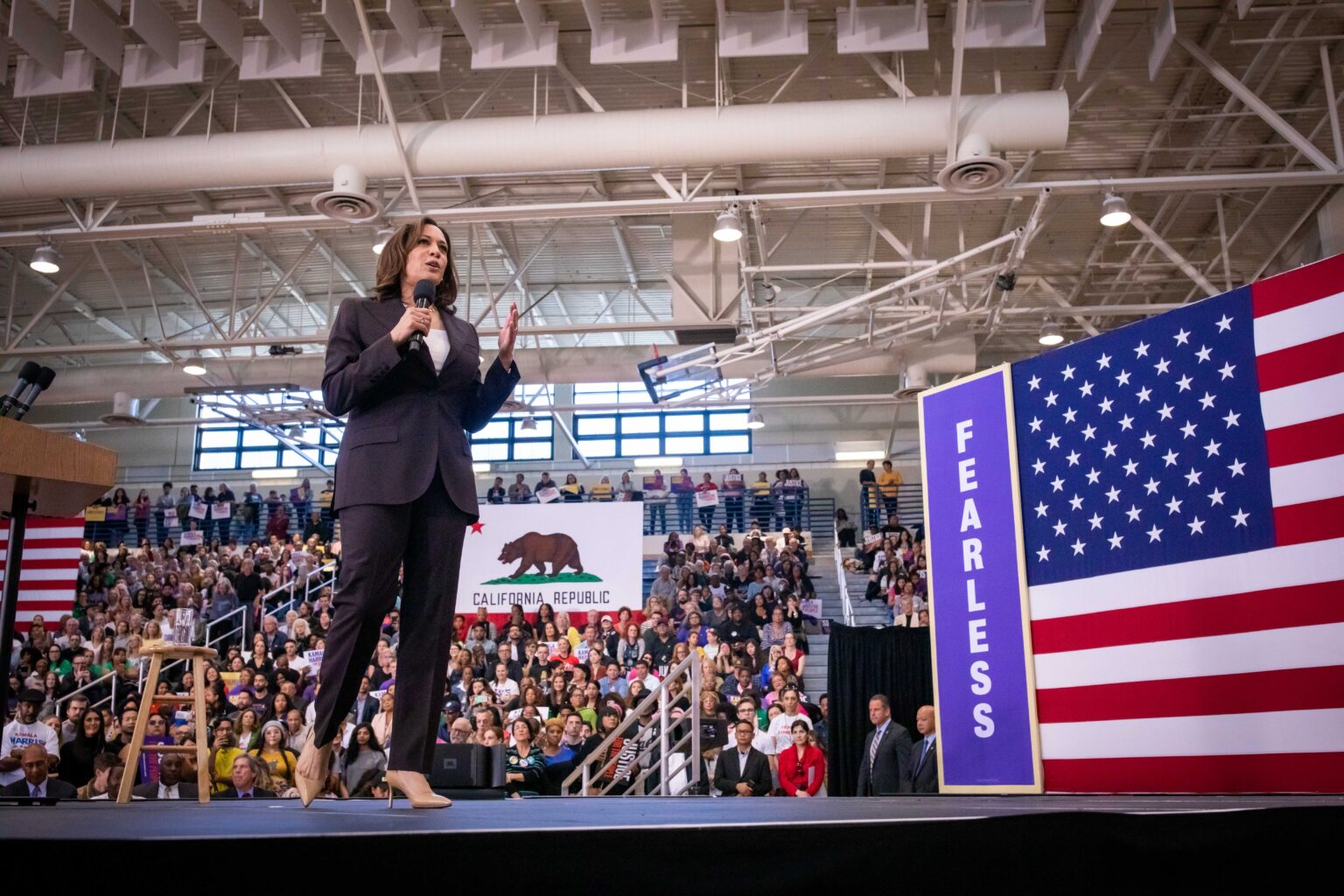 Asked if qualifications of Harris and Pence were required to assume the presidency, 54 per cent say they thought each was qualified to take the job at the White House.

A president’s job approval rating correlates closely with support in a re-election campaign. So far, 43 per cent say they approve of Trump’s job as president, slightly higher from 39 per cent last month, with 55 per cent disapproving, according to the poll.

Meanwhile, throwing their weight behind Biden and Harris, former US President Barack Obama and former First Lady Michelle Obama said Trump is a wrong choice for the post of US President.

As Michelle said, we’ve got to do everything we can to elect @JoeBiden and @KamalaHarris. So make sure you have a plan to vote. Vote early. And tell everybody you know to register to vote at https://t.co/XdZz4dh82T. https://t.co/rAUsWHusbV

Nearly 85 per cent of registered voters say that the coronavirus outbreak in the US is either just “somewhat under control” or “not at all under control,” with 14 per cent saying the crisis is “mostly” or “completely” under control.

Here, Biden wins clear majority support among the voters who are more worried about the pandemic — 65 per cent back Biden while 29 per cent support Trump.
Asked if the country’s response to the pandemic would be better or worse if Biden was the president, 46 per cent of Americans say it would be better while 24 per cent say worse, according to the poll.

On the economy, which was Trump’s strongest asset before the crisis disrupted it, leading to joblessness among tens of millions, 32 per cent say the economy would be better under Biden, 35 per cent say worse while 30 per cent say about the same.

The Washington Post-ABC News poll was conducted from August 12 to 15 among a random national sample of 1,001 adults, with 75 per cent reached on cellphones and 25 per cent on landlines.