A picture of Congress leader Rahul Gandhi with the tri-colour is doing rounds on social media claiming that Gandhi hoisted the National Flag on the eve of 74th Independence Day of India. 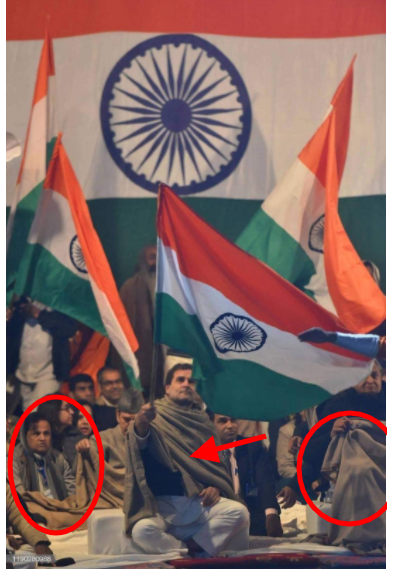 On putting the picture through Google Reverse Image Search, we found many similar pictures on of the official website of Getty Images. 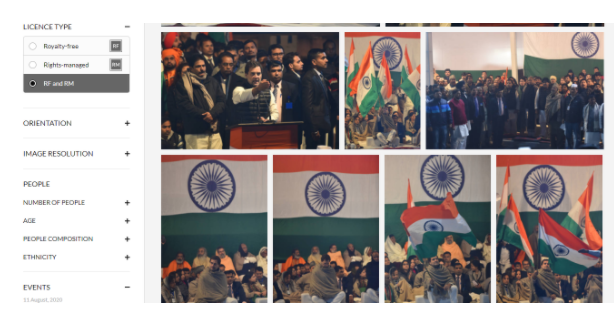 On scanning through the pictures, we found the picture in question. As per the description, the picture was taken on December 23, 2019, in New Delhi during Congress’ Satyagraha For Unity At Rajghat Against CAA. 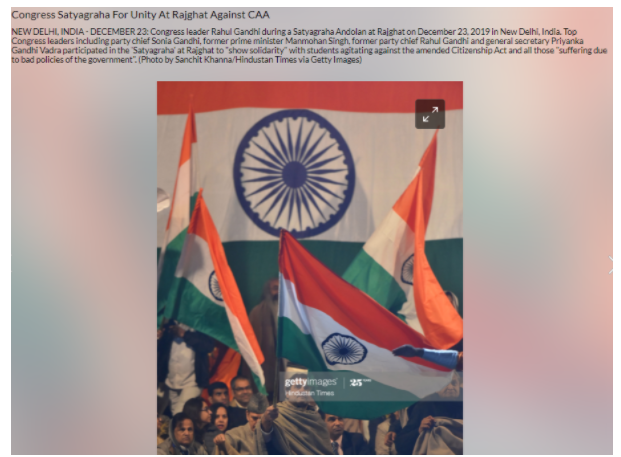 In conclusion, the picture in question is old as it was taken on December 23, 2019, at Rajghat during Congress’ protest against CAA. Hence, it has no connection with the Independence Day as claimed in the above posts.