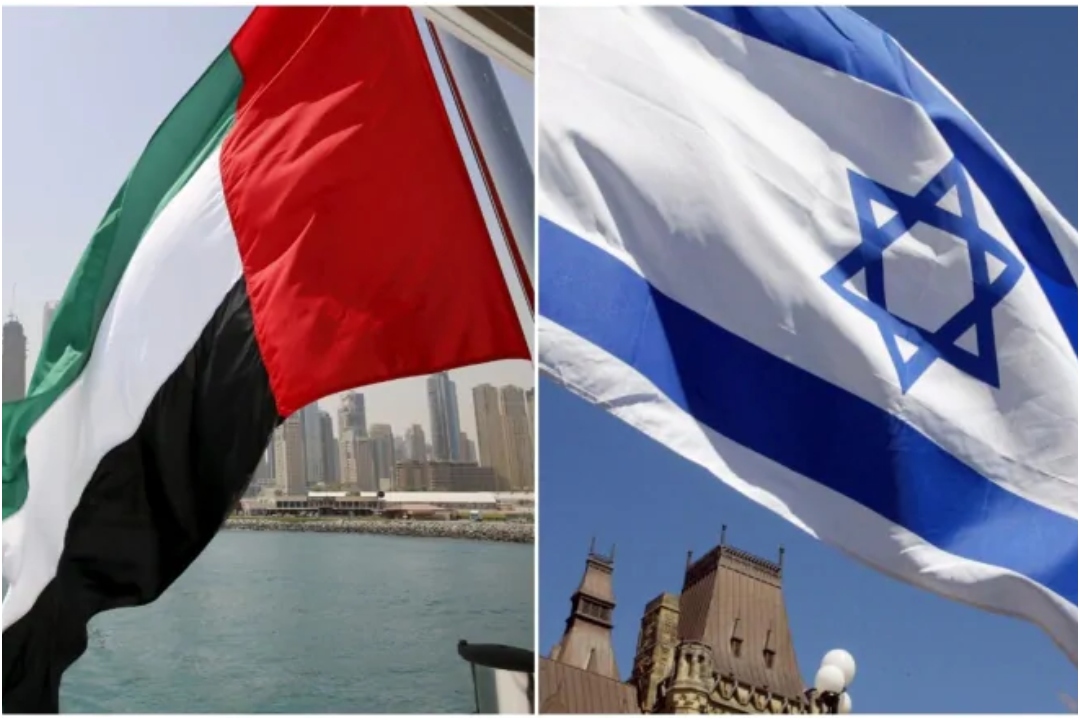 President Trump in a visible partial victory for his ”Deal of the Century” facilitated the establishment of full diplomatic relations between the UAE and Israel. For quite some time now Israel has been making efforts to normalise relations with Arab countries especially those from the Gulf. UAE happens to be the ace in that pack. Netanyahu visited Oman which has now supported and welcomed the establishment of diplomatic relations between Israel and UAE. Bahrain had earlier on not only held the first economic meeting in Manama for the Trump’s Deal of the Century but also did not show any aversion to diplomatic relations in future. As of now none of the GCC countries have also opposed the move.

As expected the Palestinians decried the move as ”stabbing in the back” and ”betrayal of the cause”. President Mahmud Abbas called back his Ambassador from the Emirates. Turkey, the other regional competitor of UAE , reportedly has decided to close its embassy in Abu Dhabi and called it a ”hypocritical behaviour”. As such two are pitted against one another in Libya and Qatar etc. In recent years Turkey and Iran have tried to become more vocal in propagating the Palestine cause.

The Peace Agreement between the two will enable closer collaboration across the whole spectrum including security, intelligence sharing, high technology, trade and investment. Since Palestine cause is important for the Arab Street it was expected that this agreement will have to be predicated on something significant with regard to Palestine. Hence Netanyahu agreed not to move forward with his planned annexation of around 30% of the West Bank which the UAE considers as a way forward in resolving the longstanding “Palestine -Israel dispute with a just and comprehensive solution. For Netanyahu the Deal is a good opening with the Arab world and a face-saving about the internationally opposed West Bank annexation move. The agreement hopes to create the necessary conditions for the much-needed dialogue which the Palestinians also want. UAE’s Minister of State for Foreign affairs Anwar Gargash even claimed that this Deal has given a lease of life to the two-State solution.

The peace Treaty and the so-called Abraham Agreements will have a significant impact as the new regional dynamic and countervailing power sharing mechanisms are emerging in West Asia. Several gulf countries may follow the lead in due course. As for India it is indeed a good development since both Israel and UAE are the closest strategic partners in the Middle East. Even incremental peace could lead to a lasting solution with an all-encompassing dialogue between Israel and Palestine.

(Amb Anil Trigunayat is a former Indian Ambassador to Jordan, Libya and Malta and takes keen interest in developments in the MENA region. He is also the Distinguished Fellow with Vivekananda International Foundation)