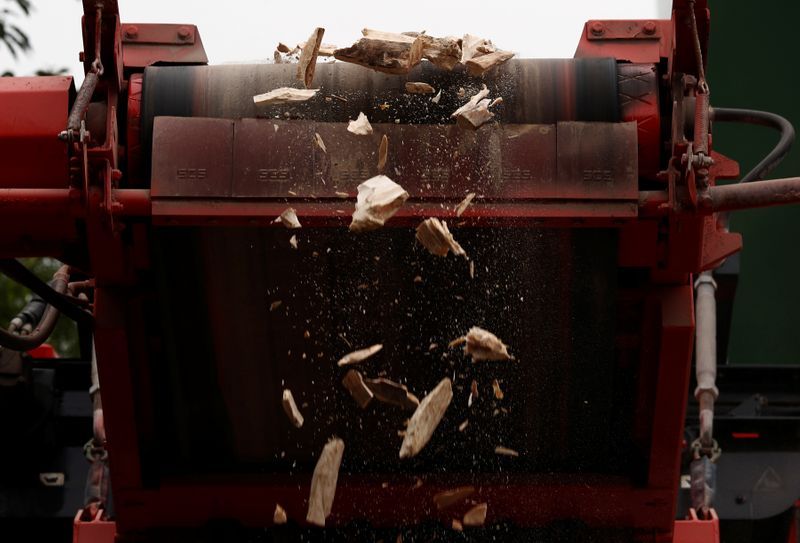 Reaffirming its commitment to prevent illegal ivory trade at all costs, in what is being termed as one of the biggest global crackdowns in recent times, Singapore has begun crushing ivory from nearly 300 African elephants. The process, which began on Tuesday, was streamed online.

A strategic transit hub for shipments of banned animal products between Africa and Asia, Singapore is destroying ivory worth an estimated $18 million. The crushing process, being spearheaded by the country’s National Parks Board, will take a few days to get over. Nearly 8.8 tonnes of the total  9 tonnes of ivory being crushed was seized from  a container on its way from the Democratic Republic of Congo to Vietnam in July last year. 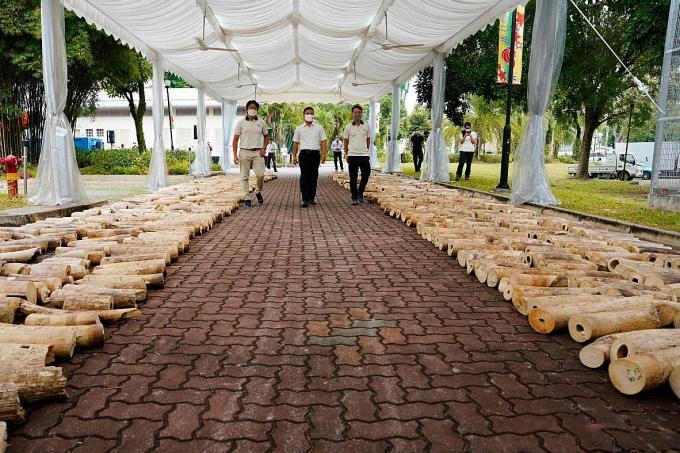 This is the largest haul destroyed globally since 9.5 tonnes of ivory was crushed in Malaysia in 2016. As per World Wide Fund for Nature, wildlife trafficking is the world’s fourth largest illegal trade after drugs, human trafficking and counterfeiting. Singapore is a signatory of the Convention of International Trade in Endangered Species of Wild Fauna and Flora which bans international trade in elephant ivory.

Wildlife Management Group Director at NParks Dr Adrian Loo said, that aside from the strong message it sends, crushing the ivory prevents it from re-entering the market and helps reduce demand for it.

“This ivory crushing event, the largest globally in recent years, demonstrates Singapore’s strong determination and commitment to combat the illegal trade in wildlife,” the board said in a statement. 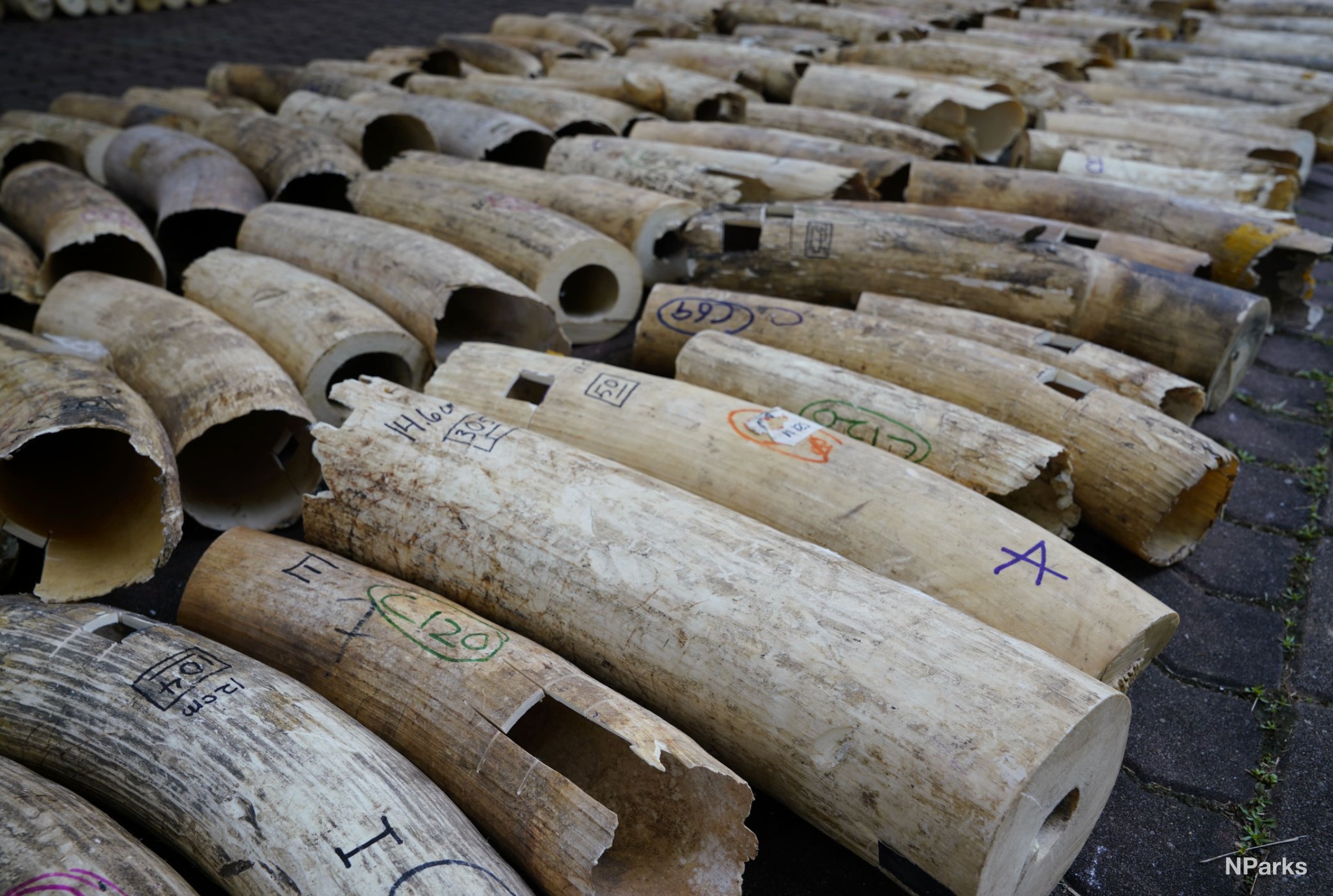 Bolstering the fight against illegal wildlife trade, Singapore also launched a Centre for Wildlife Forensics to “identify and analyse specimens involved in the illegal wildlife trade”. By using DNA analysis and other scientific methods, the centre will be able to say where the items were poached from and help zero in on wildlife trade syndicates which would aid investigators.

As per global estimates by environmentalists, an estimated 100 African elephants are killed every day by poachers seeking ivory, meat and body parts.