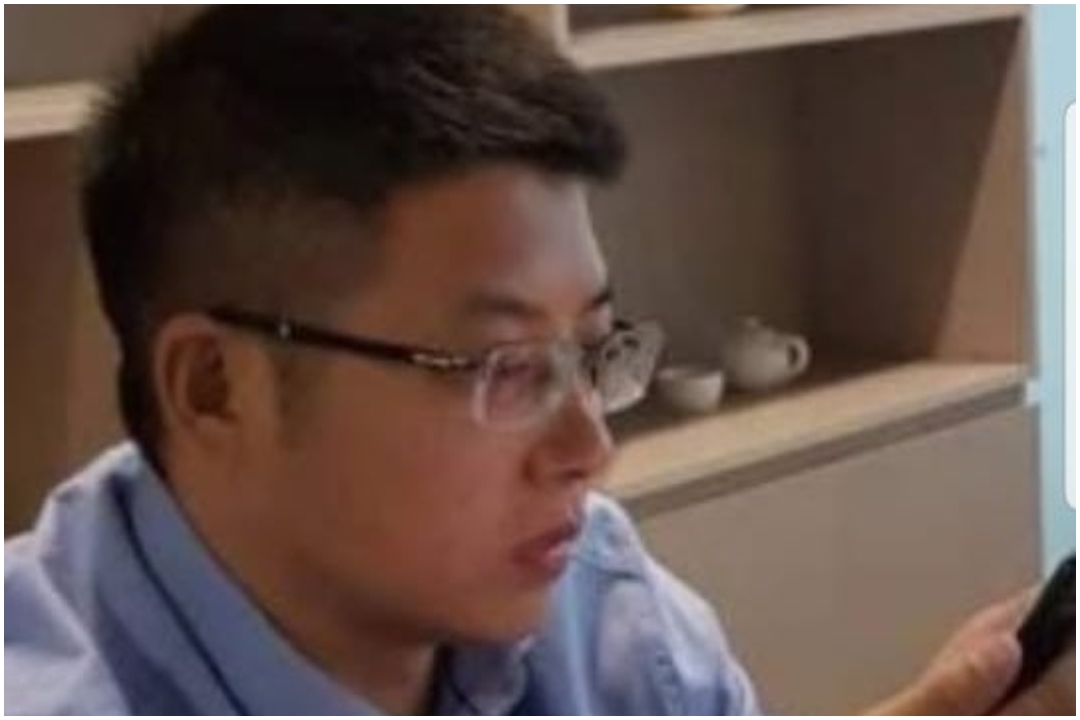 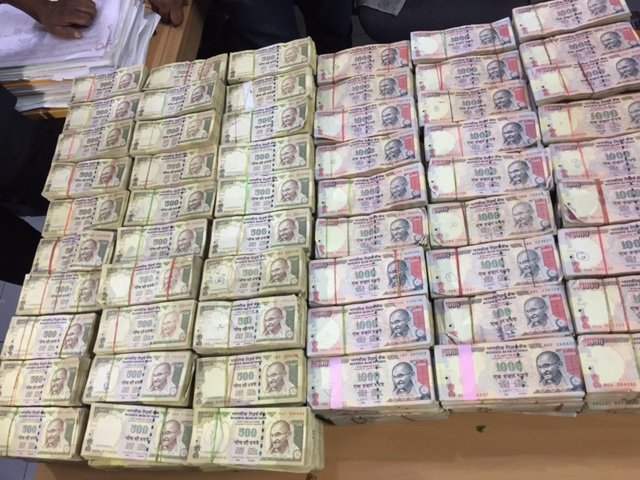 Lou Sang had been running this hawala racket for the past three years and kept on changing his addresses frequently. Earlier, he used to stay in Dwarka area of the national capital but his current address changed to Gurgaon. His foreign hawala transactions also involve Hong Kong and US dollars.

Sources have told NewsMobile that Luo Sang had earlier been arrested by a joint team of central intelligence agencies and Special Cell of the Delhi Police in September 2018 for espionage. Besides spying, he was also running a money laundering and hawala racket.

A trained spy who was taught how to run shell companies, Luo Sang had tried to hoodwink investigators when he was arrested in 2018 and tried to say that to escape Chinese oppression in Tibet, he had taken refuge in India. He kept changing his version and even suggested at one point in time that he was a member of the People’s Liberation Army (PLA).

Security agencies seized two fake Aadhar cards, two forged Indian passports, a fake PAN card during the raids on Tuesday from his residence. He had reportedly entered India via Nepal in 2014.

His Chinese handlers had entrusted him with the primary task of getting into the inner circle of the Dalai Lama for which he had made multiple trips to Himachal Pradesh and the north east. Sources say he was also in touch with embassy officials. 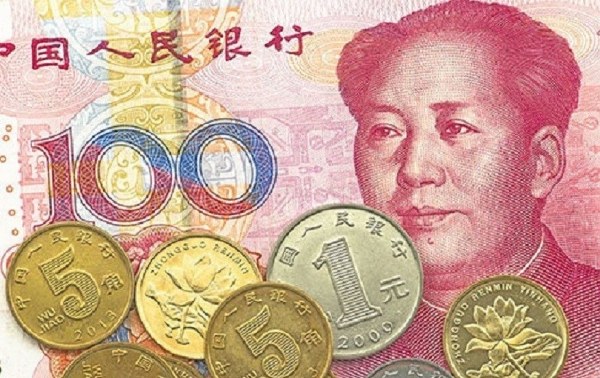 Meanwhile, Spokesperson of the Chinese Embassy in India said, “The Chinese government has always required overseas Chinese citizens to abide by local laws and regulations. At the same time, we also require foreign governments and relevant departments to enforce the law impartially to ensure the safety and legal rights of Chinese citizens.”

China’s Foreign Ministry spokesperson Lijian Zhao, when questioned by a journalist on India’s crackdown on the hawala racket, said, “It is hoped that the Indian side will provide a fair, just and non-discriminatory environment for the normal operation of Chinese  companies in India.”