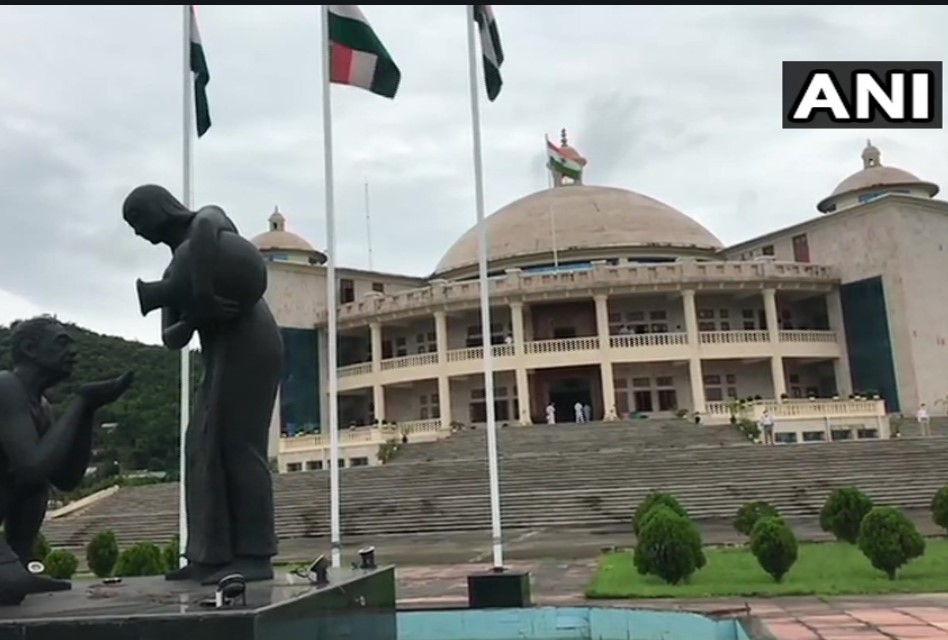 With the vote, Singh retained the BJP-led coalition government in the State by winning 28-16 in the House. After the results of the vote, Congress MLAs protested, creating ruckus and throwing chairs inside the Assembly.

“We have won the trust vote by voice vote. Whatever the Speaker is doing is as per the rules. The opposition MLAs were in less number,” Singh told ANI here. A proposal of no-confidence motion by the Congress had earlier been rejected by the Assembly secretary.

Meanwhile, all 28 MLAs of the BJP led coalition government took part in the voting, including the Speaker and Deputy Speaker, whereas 16 MLAs from the Congress participated and eight abstained from the voting despite the party issuing a whip.

Congress had demanded a division vote, rather than the voice vote. However, the Speaker Y Khemchand went ahead with conducting a voice vote, in which the BJP led coalition emerged victoriously.

Further, after the completion of confidence motion, six Congress MLAs who had abstained from voting today tendered their resignation from the MLA position to Speaker Y Kemchand. The Manipur Assembly comprises of 60 seats.