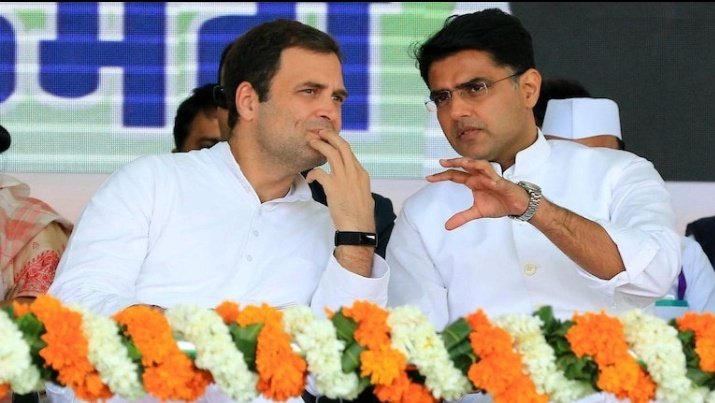 He also confirmed that following this meeting, Congress President Sonia Gandhi has decided that the AICC will constitute a three-member committee to address the issues raised by Sachin Pilot & the aggrieved MLAs and arrive at an appropriate resolution thereof. 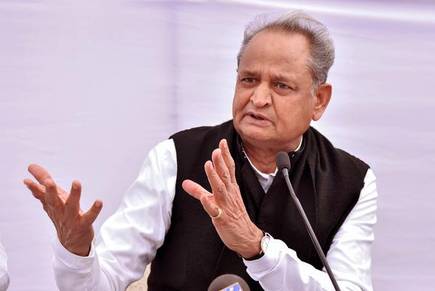 Earlier in the day, this agreement on Pilot’s side to meet the party leadership, was viewed favourably by many – a potential step forward in breaking the political deadlock in the state, after Pilot and 17 MLAs walked out on CM Gehlot.

As per newswire ANI, the meeting took place at Rahul Gandhi’s residence. Priyanka Gandhi Vadra was also present there.

The crucial assembly session is scheduled for August 14, Friday, where Congress is likely to seek a trust vote to express its mandate in the House. This meeting of Pilot with the Congress’s top brass, just four days before such a crucial event, was being widely viewed as a part of the patch up process.

CM Ashok Gehlot’s stand on this issue is still unknown. No official word has come from him as yet. A lot has flown under the bridge and both sides will have to be open to taking the steps forward.

Officially, Congress has 107 MLAs. Out of this Sachin Pilot and 18 MLAs had turned rebels. This number also includes six BSP MLAs, after they merged with Congress.
The Bharatiya Janata Party (BJP) has 76 MLAs, including four of the allies.