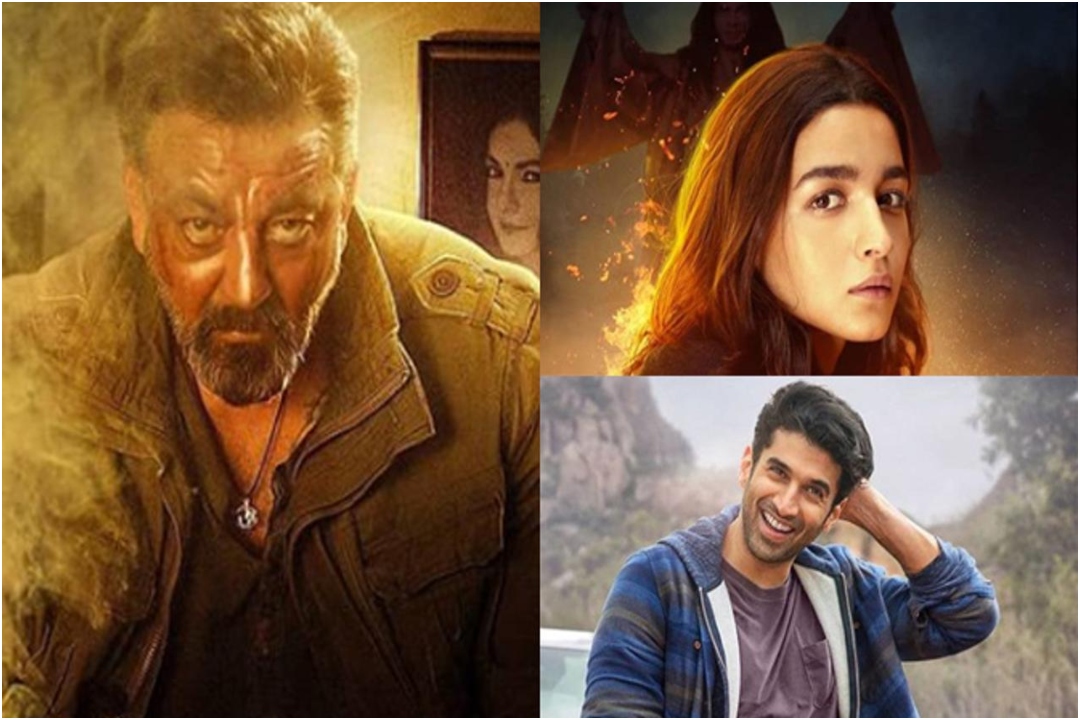 Makers of upcoming drama-thriller ‘Sadak 2’ on Monday dropped the character posters of Alia Bhatt, Sanjay Dutt, and Aditya Roy Kapur from the film. The three actors took to Instagram to share their character posters and announced that the trailer of the film will be released on Tuesday.

While Sanjay Dutt and Alia Bhatt are seen donning a fierce look in their first look character posters, Aditya Roy Kapur is seen in a gentle avatar with a smiling face. The poster sees Dutt with tough expressions on his face as he holds a pot that has fumes coming out of it. The poster also features actor Pooja Bhatt’s picture hung up at the wall behind Dutt.

Alia Bhatt’s character poster sees her standing amidst flames with a car in the background approaching towards her. On the other hand, actor Aditya Roy Kapur is seen standing in a pleasant environment with a bag as he smiles in his character poster.

The team captioned each of the character posters with a quote from the film. Besides the three actors, the film also features Pooja Bhatt, who along with Sanjay Dutt, had acted in the first installment.

‘Sadak 2’ marks filmmaker Mahesh Bhatt’s comeback as a director after 21 years. The film is all set to release on online video streaming platform Disney+ Hotstar on August 28.