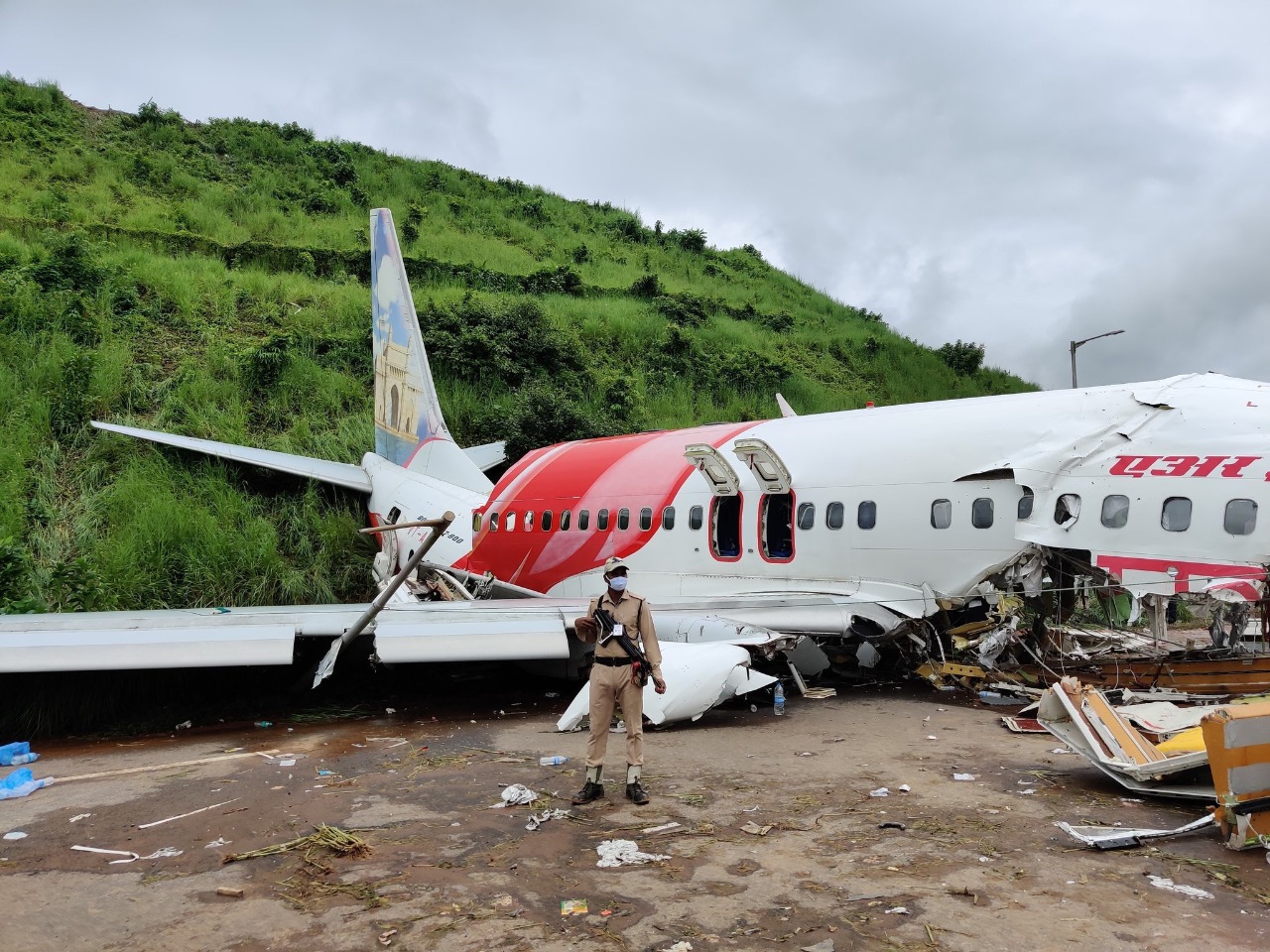 Days after the  heart wrenching Air India Express plane crash that took place at Karipur airport in Kerala, the Directorate General of Civil Aviation ( DGCA) chief, Arun Kumar, has  revealed that the pilots were already updated and informed about the bad weather conditions and the late touchdown maybe the reason behind the plane overshooting the runway.

Updating about the Kozhikode air crash which claimed 18 lives,DGCA Director General, Arun Kumar told newswire ANI that the Air India flight touched the runway quite late. “Investigation is being done to know the exact reason. Initial reports tell that the aircraft’s touchdown was late. It’s a 9000 feet (approx) runway, as per the information received after the flight landed after 3000 feet,” informs Arun Kumar.

Talking about the  investigation, he added “The initial report said aircraft touchdown 3000 ft overshot the runway. It was a late touchdown. There was a light rain following which aircraft slipped and went down by 10 feet. There are multiple things to be investigated before concluding the reason for establishing the causes of the crash. It could relate to aircraft, airport, human error, weather.”

In another interview to Hindustan Times, he explained that landing on a 9000feet long runway, which is lengthy enough for a plane of that magnitude should not be an issue. Kumar said  “This runway was fit enough for bigger aircraft, so a smaller type of aircraft cannot complain of the length of the runway. So if you touch down late on any runway, suppose it’s a 12,000 feet runway, and you touchdown at 8,000 feet, then you can have problems.”

The black boxes of the Air India Express flight, that crash-landed at Kozhikode Airport on Friday, was brought to Delhi on Sunday and kept at the Directorate General of Civil Aviation (DGCA) lab for examination – the transcripts from the black boxes would be recovered soon.

Kumar explained that after the Mangalore air crash, a committee gave suggestions regarding table-top runways. For the Calicut runway, it was suggested to improve its pavement strength, increase its runway and safety area.

“Airport Authority of India (AAI) had recarpeted the runway and its strengthening was done in 2016,” he added.

At least 18 people including two pilots have lost their lives in the incident. However, the four-cabin crew members were safe, as per an Air India Express statement. The Air India Express flight carrying 190 passengers including 10 infants skidded while landing at Karipur airport in Kozhikode on Friday late evening.