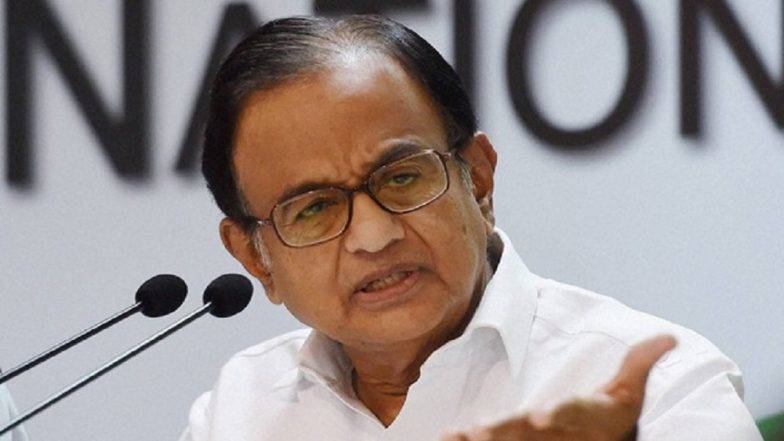 A few days back the afresh National Education Policy was amidst appreciation and controversy over the language reforms in it. In the latest development, DMK MP Kanimozhi has yet again hinted at the evergreen debate of Hindi imposition on South-Indians, after the revelation of her unpleasant experience at Chennai airport on Sunday.

Expressing her displeasure, Tuticorin MP wrote in a tweet that a security officer at the airport asked her if she was “an Indian” because she said she didn’t know Hindi and asked the officer to speak in Tamil or English. She ended her tweet by asking, “I would like to know from when being Indian is equal to knowing Hindi.” And ended the tweet with the hashtag of ‘Hindi imposition’.

Today at the airport a CISF officer asked me if “I am an Indian” when I asked her to speak to me in tamil or English as I did not know Hindi. I would like to know from when being indian is equal to knowing Hindi.#hindiimposition

In the same regard, former Union Minister and Congress leader P Chidambaram on Monday stated that this is not “unusual” and said that he has experienced similar “taunts” from government officers and citizens who insisted that he speak in Hindi.

In a series of tweets over the issue, Chidambaram said if the Centre is genuinely committed to both Hindi and English being the official languages of India, then, it must insist that all Central government employees are bilingual in Hindi and English. “The unpleasant experience of DMK MP Ms. Kanimozhi at Chennai airport is not unusual,” Chidambaram tweeted.

The unpleasant experience of DMK MP Ms Kanimozhi at Chennai airport is not unusual.

“I have experienced similar taunts from government officers and ordinary citizens who insisted that I speak in Hindi during telephone conversations and sometimes face to face,” he said in another tweet.

Condemning the same, his son, Karti Chidambaram in a tweet asked the Central Industrial Security Force (CISF) to justify this. He called it ‘outright ridiculous’ and ‘highly condemnable’.

Outright ridiculous. Highly condemnable. A linguistic test , what next? @CISFHQrs should respond! https://t.co/D34IKrNLj6

CISF later apologised and asked Ms. Karunanidhi about her travel journey details, so that they can further investigate the matter.

Tamil Nadu government recently rejected the Centre’s proposal to implement a three-language policy. Language has always been a very emotive issue for leaders of South India and it has played a crucial role in politics.