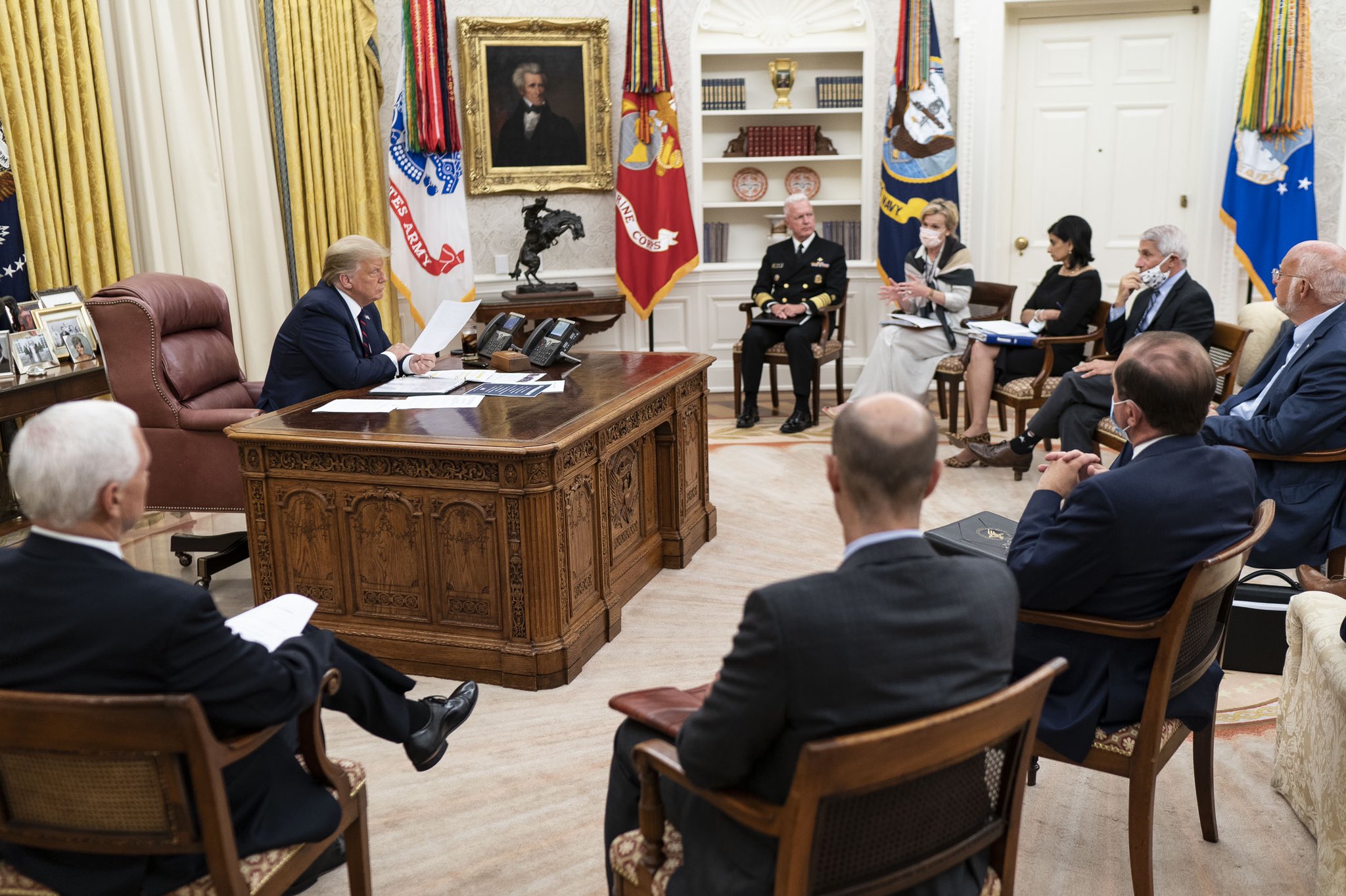 Taking a tough stand to check the spread of misinformation and fake news over COVID-19 pandemic, social media giants Facebook and Twitter blocked a video post shared by accounts associated with US President Donald Trump for violating their guidelines on coronavirus misinformation.

President Trump’s re-election campaign’s Twitter account, @TeamTrump, was even banned for a while from posting any tweets after it posted a video clip of President’s interview with Fox News where he had said children were “virtually immune” from the dreaded coronavirus. 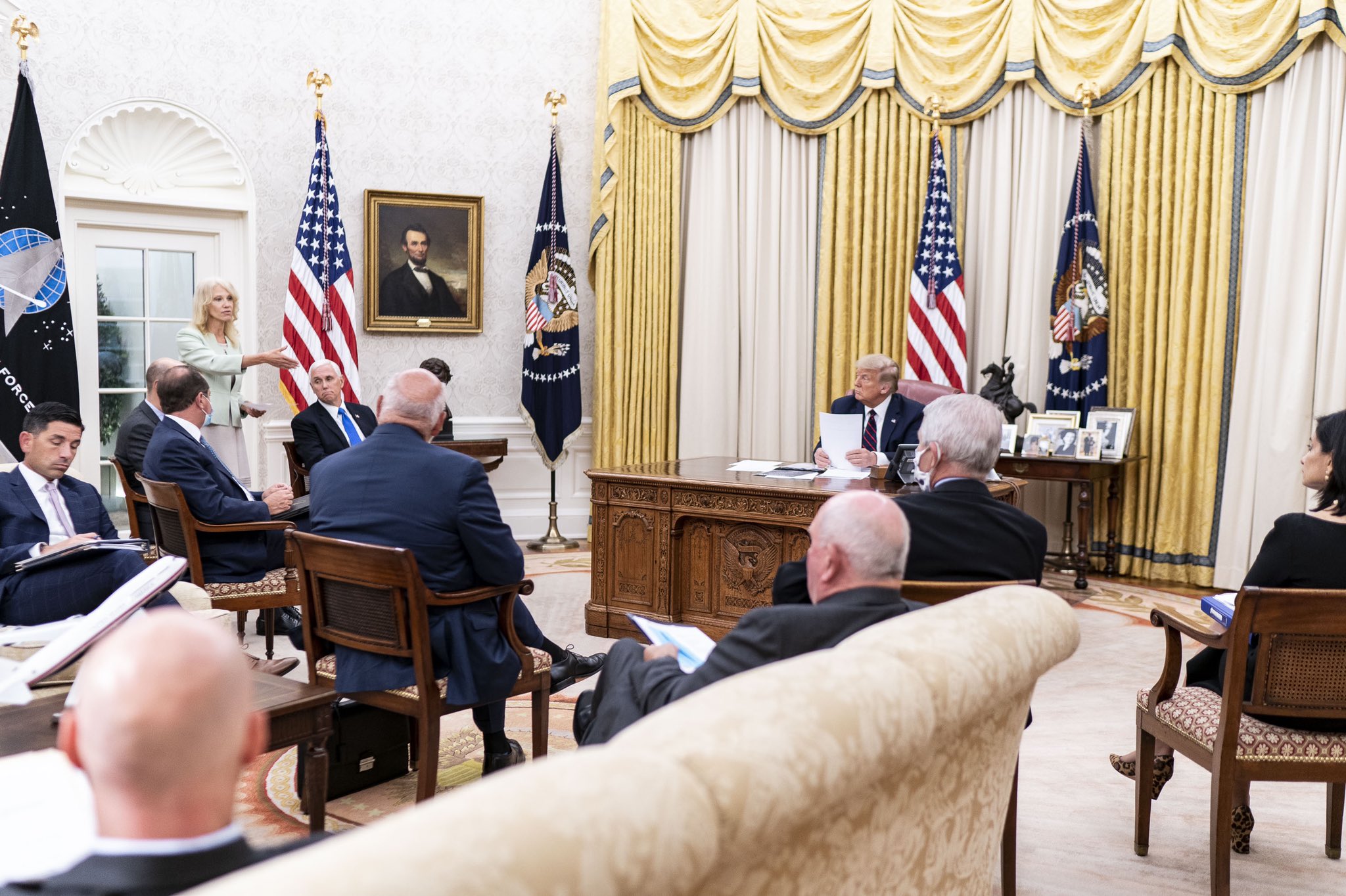 President Trump, who has been rooting for opening up of schools in the United States on his Twitter timeline told Fox News, “(Children) don’t have a problem, they just don’t have a problem. It doesn’t have an impact on them. I’ve watched some doctors say they’re totally immune.”

Reopening Our Schools: @realDonaldTrump says schools will begin to open rapidly and safely despite some Dem leaders trying to keep them closed. #AmericaFirst #MAGA #Dobbs pic.twitter.com/jIsScbPSoC

The original Tweet from @TeamTrump is in violation of the Twitter Rules on COVID-19 misinformation, and we’ve required removal. https://t.co/fDPcEa9hRe