Over 30 teams, including those of the National Disaster Response Force (NDRF) and SDRF have been deployed to tackle the floods which have affected multiple districts in Bihar, according to the Disaster Management department of the state government.

According to the data released by the department on Wednesday, 16 districts in the state have been affected by the rising waters. This has resulted in the loss of 19 human lives and affected a combined population of 66,60,655. A total of 12,202 people have been shifted to relief camps as of Wednesday.

Earlier Chief Minister Nitish Kumar had expressed his condolences over the loss of lives of people in three different incidents of capsize of boats in flood-hit districts of Khagaria, Saharsa and Darbhanga in the state and instructed the district administration to provide ex-gratia amount to the kin of the deceased.

“Incidents of boat sinking in Khagaria, Saharsa and Darbhanga are sad. I have instructed the district administration to provide the ex-gratia amount to the dependents of the deceased,” the Chief Minister said in a tweet roughly translated from Hindi. 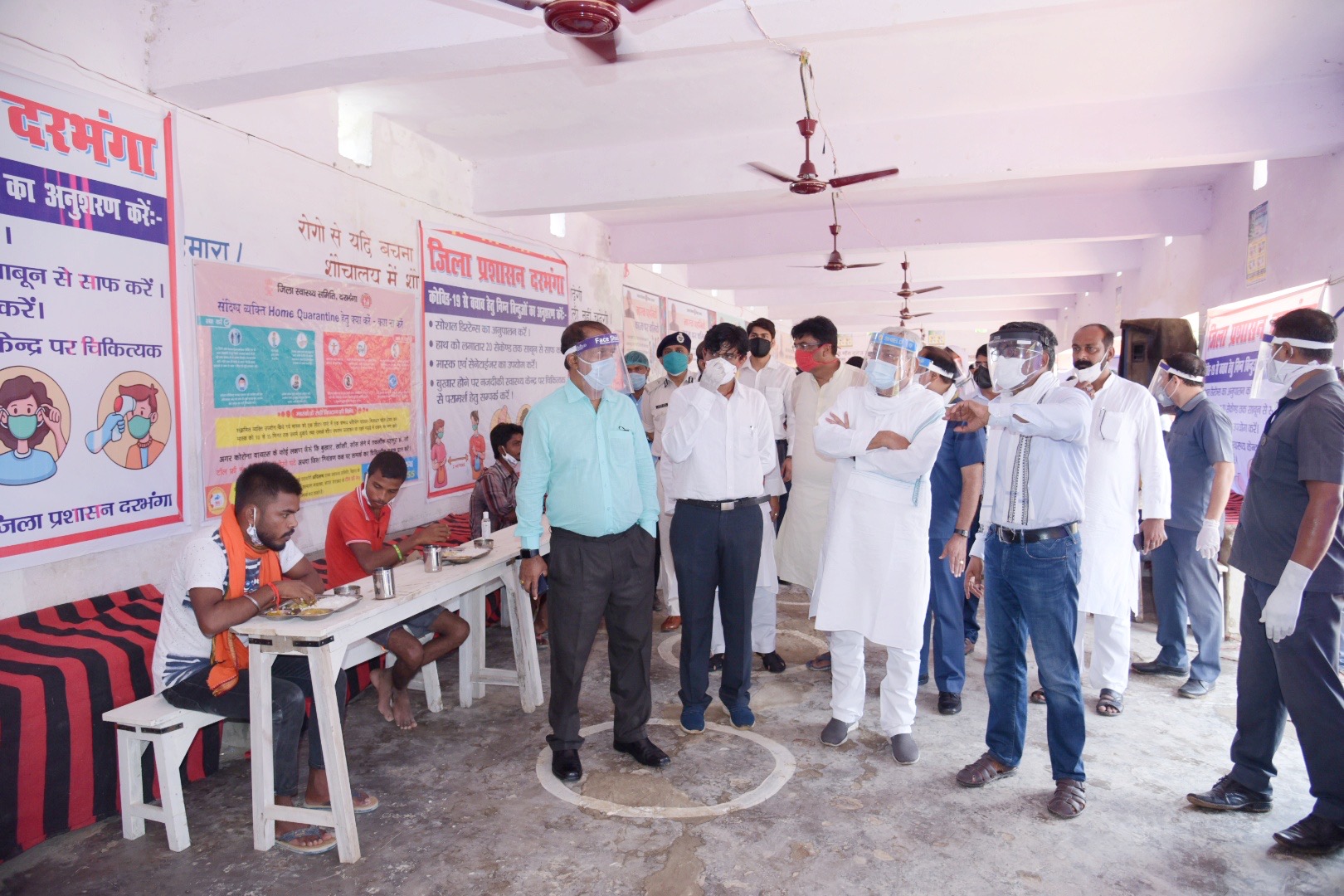 Kumar also put a press release of the Bihar government dated August 5 with his tweet. The press release reiterated about incidents of boat sinking in Khagaria, Saharsa and Darbhanga. According to the statement, the chief minister directed the district administration to provide the ex-gratia amount to the dependents of the deceased.

The chief minister also conducted an aerial survey of flood-affected areas of the State on Wednesday. Kumar also visited a flood relief camp and a community kitchen for flood victims in Darbhanga, one of the districts worst affected by floods.