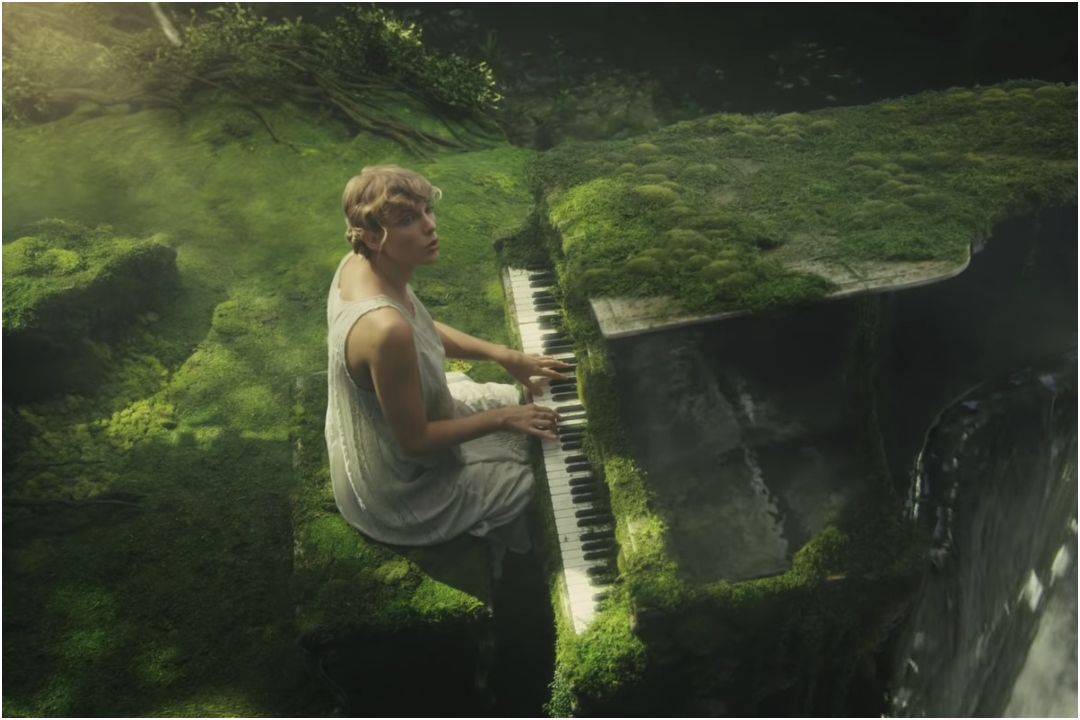 The new album captured the biggest week for any album since Swift’s last release ‘Lover.’

folklore will have 16 songs on the standard edition, but the physical deluxe editions will include a bonus track called “the lakes.” Because this is my 8th studio album, I made 8 deluxe CD editions and 8 deluxe vinyl editions that are available for one week😄 Each deluxe edition has unique covers, photos, and artwork. Available exclusively at taylorswift.com

‘Folkore’, which was released on July 24 earned the ‘Bad Blood’ musician her seventh No 1 album.

According to Nielsen Music/MRC Data, quoted by Fox News, the album started with 8,46,000 equivalent album units earned in America in the week ending July 30 which marks the largest week registered for any album ever since ‘Lover.’

Besides the last two achievements, the three biggest weeks for any album in the last four years has been by the 31-year-old musician.

The Billboard 200 chart is known for ranking the most popular albums of the week in America on the basis of the multimeric consumption.