In a first for the United Kingdom, the Royal Mint Advisory Committee (RMAC) is working on a new coin which will feature Mahatma Gandhi. 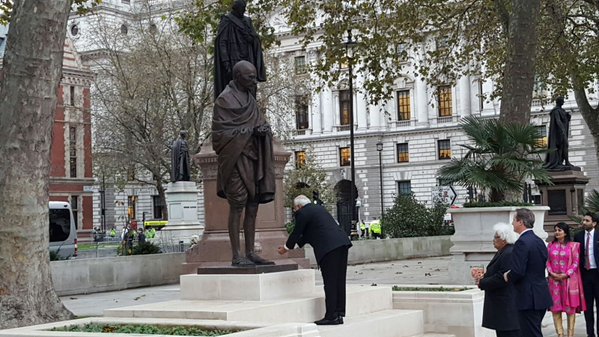 This comes following UK Finance Minister Rishi Sunak’s letter to the RMAC urging it to consider recognition of leading lights from the Black, Asian and other minority ethnic (BAME) communities. Gandhi would be the first non-white individual to feature on UK’s currency coin.

I know @Zehra_Zaidi @ppvernon and many others have been campaigning for years for the BAME people who built Britain to be recognised on legal tender.

Yesterday I wrote to The Royal Mint urging them to consider how to celebrate the achievements of BAME individuals on UK coinage.

In his letter to RMAC, Sunak said members of BAME communities have made a “profound contribution” and the committee should consider recognizing it on UK’s coinage. RMAC is made up of experts who suggest on themes and designs for coins to Britain’s finance minister, the Chancellor of the Exchequer. 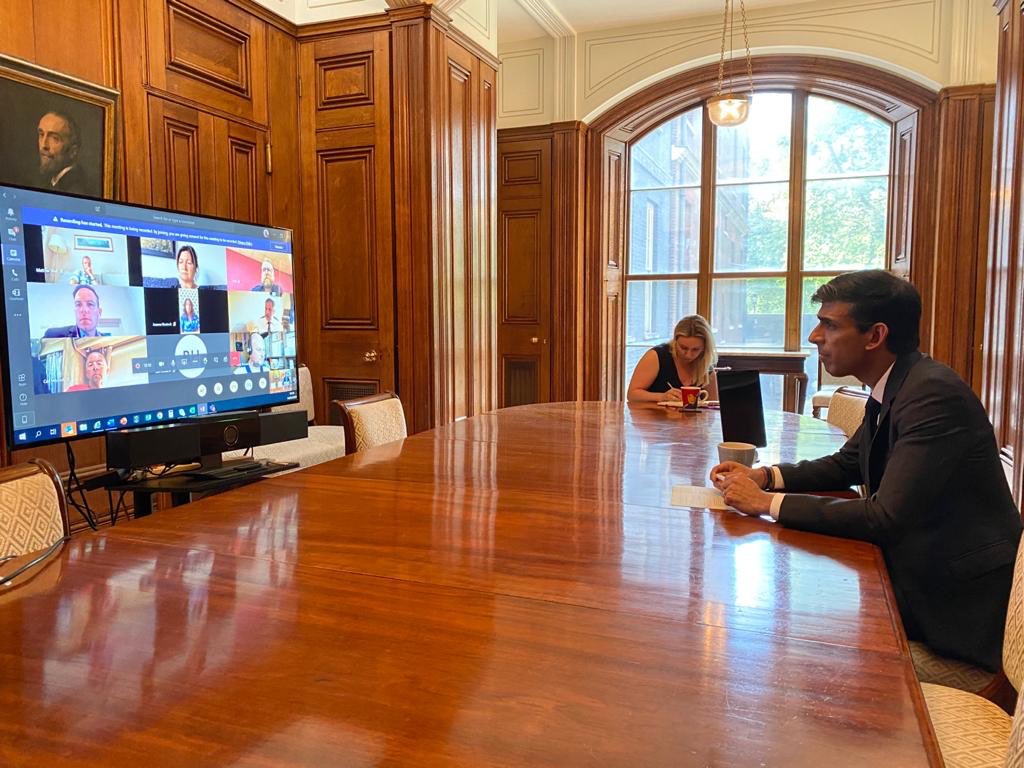 “RMAC is currently considering a coin to commemorate Gandhi”, the Treasury said.

Hailed the world over for his contribution in India’s freedom struggle, Mahatma Gandhi, or Bapu as he is fondly known, was born in 1869. A strong advocate of non violence all his life, his birth anniversary on October 2 is celebrated each year as the International Day of Non-Violence.