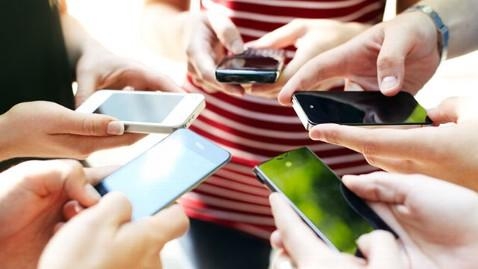 In a big push to Prime Minister Narendra Modi’s ‘Atmanirbhar Bharat’ pitch, Apple’s contract manufacturers along with firms like Samsung, Lava and Dixon have proposed to produce mobile phones and components of over Rs 11.5 lakh crore in the next five years under Centre’s Production Linked Incentive (PLI) scheme. The scheme is aimed at boosting electronics manufacturing.

Union Electronics and IT minister Ravi Shankar Prasad said, “Under the Production-Linked Incentive Scheme, around 22 companies have applied. These companies will produce mobile phones and components in India worth Rs 11.5 lakh crores in the coming five years, out of which products worth Rs 7 lakh crores will be exported.” He said that these companies will create three lakh direct and around nine lakh indirect jobs. 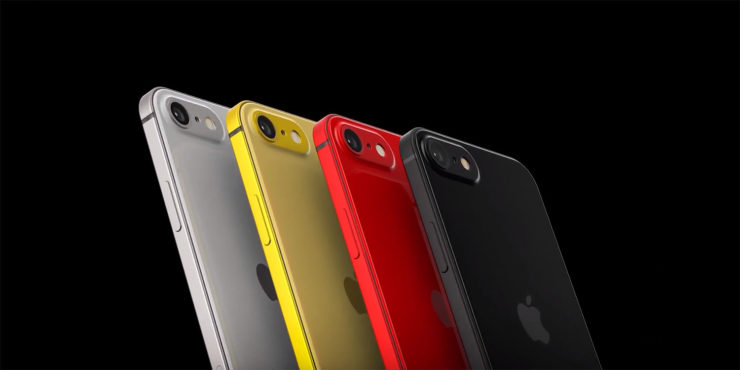 Reiterating that the scheme is only ‘India positive’, Prasad said, “I do not wish to take the name of any country. We have got proper rules and regulations with regard to our security, bordering countries, all those compliances are important. We are optimistic and looking forward to building a strong ecosystem across the value chain and integrating with the global value chains, thereby strengthening electronics manufacturing ecosystem in the country.”

Prasad said that PLI Scheme has been a huge success in terms of the applications received from global as well as domestic mobile phone manufacturing companies and electronic components manufacturers.

The PLI Scheme, which extends an incentive of 4 per cent to 6 per cent on incremental sales (over base year) of goods under target segments that are manufactured in India to eligible companies for a period of five years subsequent to the base year, for large-scale electronics manufacturing was notified on April 1, 2020. 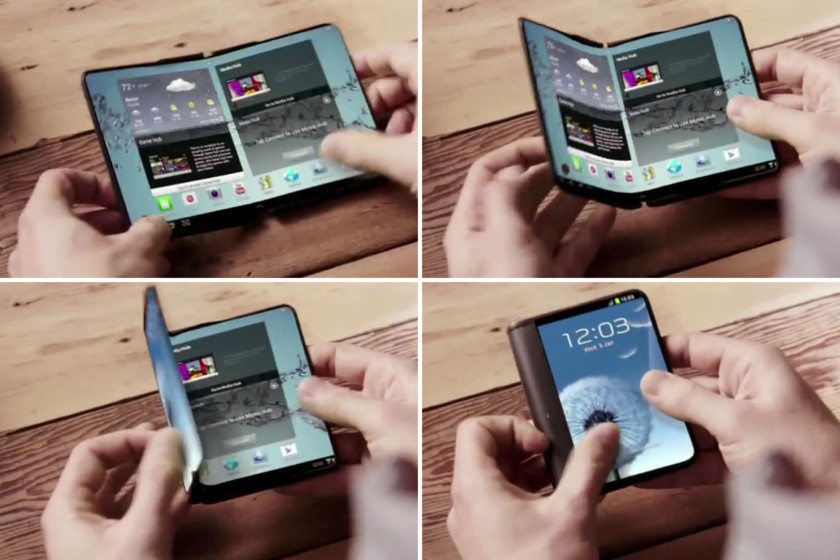 “Under the leadership Prime Minister Narendra Modi and his visionary initiatives like the ‘Digital India’ and ‘Make in India’ programmes, India has witnessed unprecedented growth in electronics manufacturing in the last five years,” the statement said.

“The National Policy on Electronics 2019 envisions positioning India as a global hub for Electronics System Design and Manufacturing (ESDM) by focusing on size and scale, promoting exports and enhancing domestic value addition by creating an enabling environment for the industry to compete globally,” it added.