Apple has surpassed oil giant Saudi Aramco to become the world’s most valuable publicly traded company with a market valuation of 1.84 trillion dollars.

Apple rode the company’s strong earnings report and its shares closed up by 10.47 per cent on Friday, reports CNBC. Saudi Aramco, which had been the most valuable publicly listed company since its market debut last year, now trails at 1.76 trillion dollars as of its last close.

Apple’s strong fiscal third-quarter earnings released on Thursday boosted its stock as investors rallied behind the company’s 11 per cent year-over-year growth. It also announced a 4-for-1 stock split. 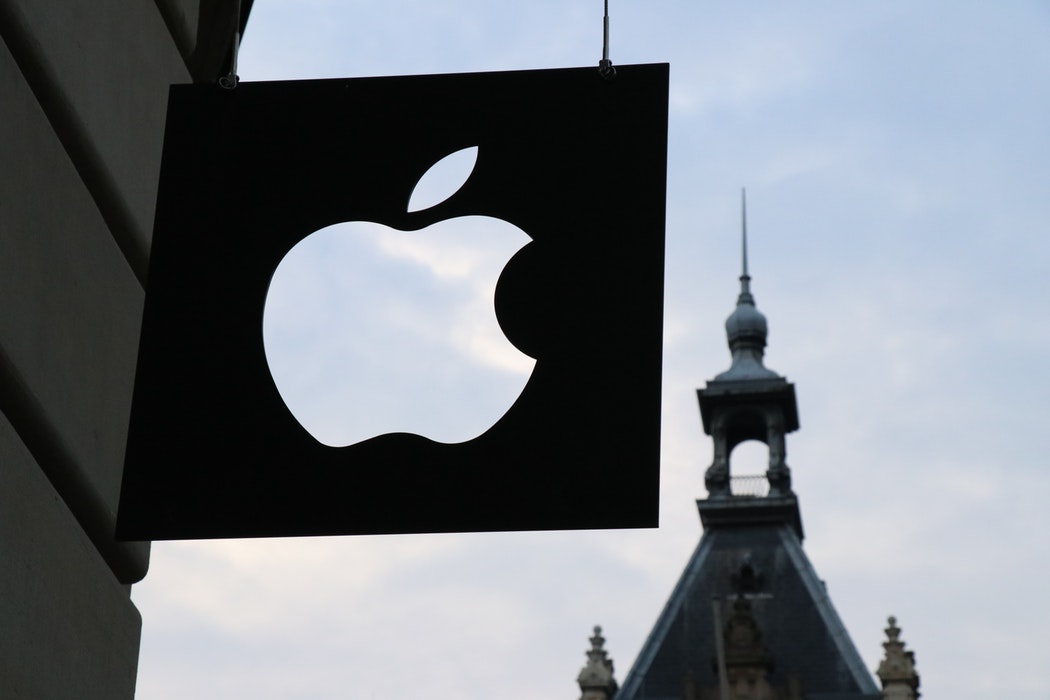 The company has recovered from its pandemic low-point in March. Shares are up more than 44 per cent this year, said CNBC.

“Despite Covid-19 headwinds, Apple grew revenue in every segment and geography, beating consensus revenue by 14 per cent as ecosystem engagement rises,” Morgan Stanley analysts wrote in a research note.

Apple saw widespread retail closures during the quarter, especially in the United States, but cited work-from-home trends and strong online sales as delivering a boost to overall operations.

“We are conscious of the fact that these results stand in stark relief during a time of real economic adversity for businesses large and small, and certainly for families,” CEO Tim Cook said on a call with analysts.