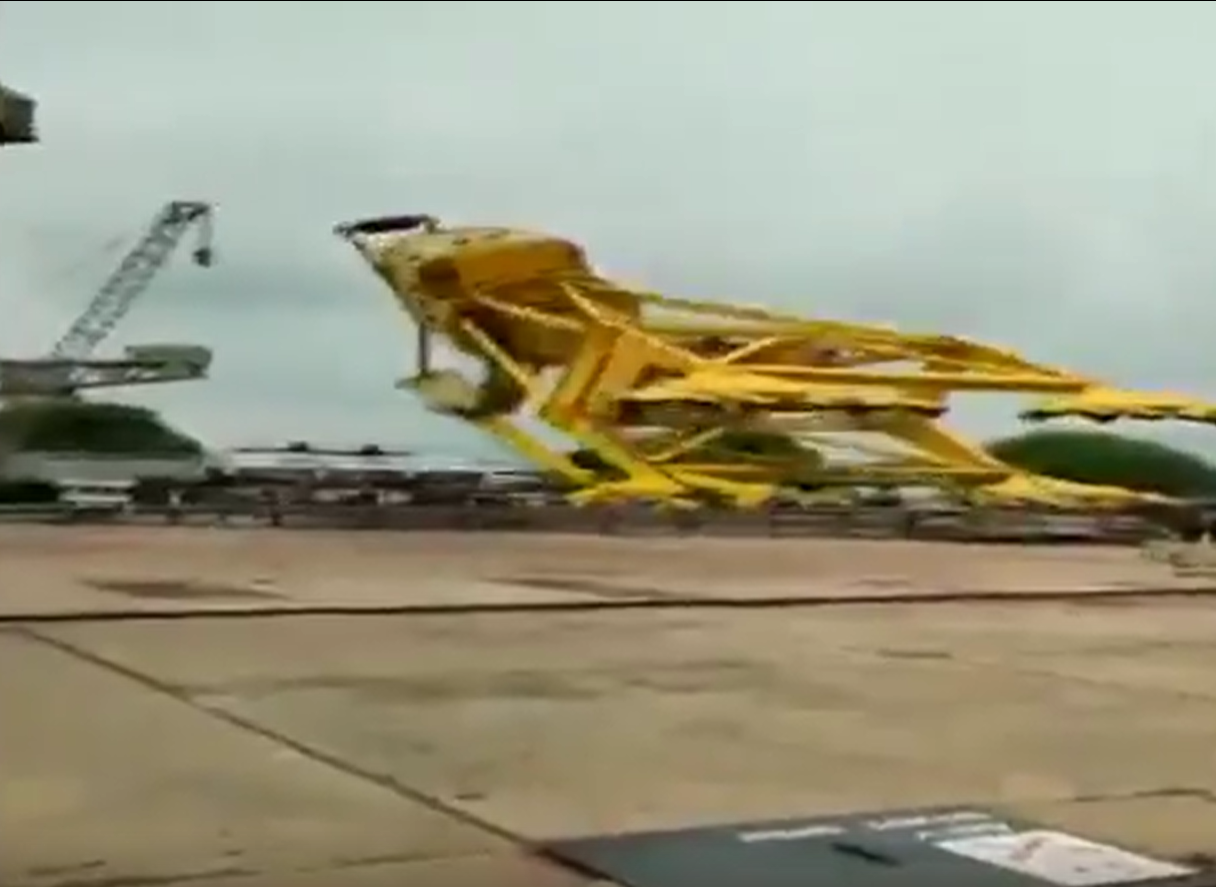 Eleven people have been killed and one person injured after a crane collapsed at Hindustan Shipyard Limited in Visakhapatnam, Andhra Pradesh on Saturday, Visakhapatnam District Collector Vinay Chand said.

“A crane collapsed at Hindustan Shipyard Limited in Visakhapatnam, Andhra Pradesh. 11 dead and 1 injured in the incident,” said the DCP.

The DCP said, “A new crane was being commissioned. The trial run was being conducted to bring it into full-scale operation. We’ve also ordered inquiry both from within Hindustan Shipyard & also a high-level committee from the administration.”

Moreover, Rama Krishna, Jana Sena supporter said, “The crane accident took place at 12 pm. The crane fell at the time of load testing. We are seeing from the last 90 days in Visakhapatnam that LG Polymer gas leak took place, there was a blast in Visakhapatnam container yard and now this happened.”

“All this is happening because there is no safety audit. The government should arrange safety audits and cancel the license of those who do not have an audit done,” he added.