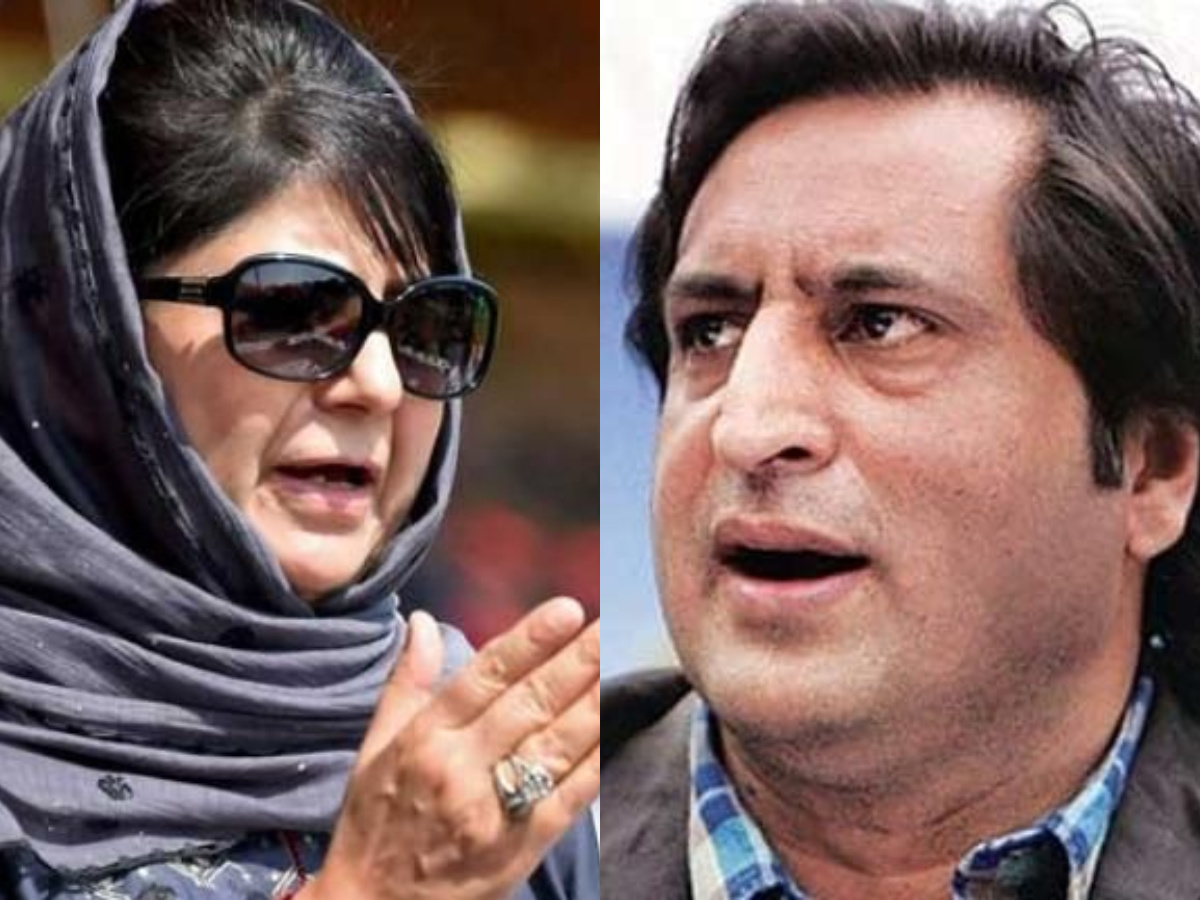 The detention of Former Jammu and Kashmir Chief Minister Mehbooba Mufti’s under Public Safety Act has been extended by three months. She has been under detention since August 5 last year. Under the Public Safety Act or PSA, a person can be detained multiple times without any trial.

Ms Mufti, 60, was detained along with Omar Abdullah, Farooq Abdullah and hundreds of politicians when the government ended special status to Jammu and Kashmir last year and split it into two union territories. The Modi government had called it a preventive measure against a possible backlash against the abrogation of Article 370 of the constitution that gave Jammu and Kashmir state special rights.

Meanwhile, another prominent leader of the state People Conference’s Sajjad Lone has been released from detention nearly after a year. Lone was kept at the MLA Hostel in Srinagar for the first six months and was subsequently transferred to his residence. Lone termed his detention as psychologically draining.

Detained yet again. first detained in Delhi. Then in Sringar in 1990. Those detention centres were very harsh. Our workers r being sought by the police. My prayers with them. And hope they stay calm.

National Conference leader Omar Abdullah, who was released from detention in the last week of March, welcomed the release of Sajjad Lone.

Good to hear that Sajad Lone has been released from illegal house arrest. I hope others under similar illegal detention will also be released without delay.

Congress leader Saiffudin Soz’s petition in the Supreme Court against his illegal detention was dismissed a day earlier after the administration submitted that he was under no detention. But soon a clip of him being stopped from leaving his home in Srinagar went viral.

What a amazing FREEDOM Kashmiris enjoy!!!! this is a senior mainstream politician,saifuddin soz about him j k govt lies to apex court that Cong leader Soz is not detained and free to move around..
Will govt tell the TRUTH?
pic.twitter.com/ADp0miBo98

Later a video of him visiting his ailing sister with a police team also did the rounds of social media.