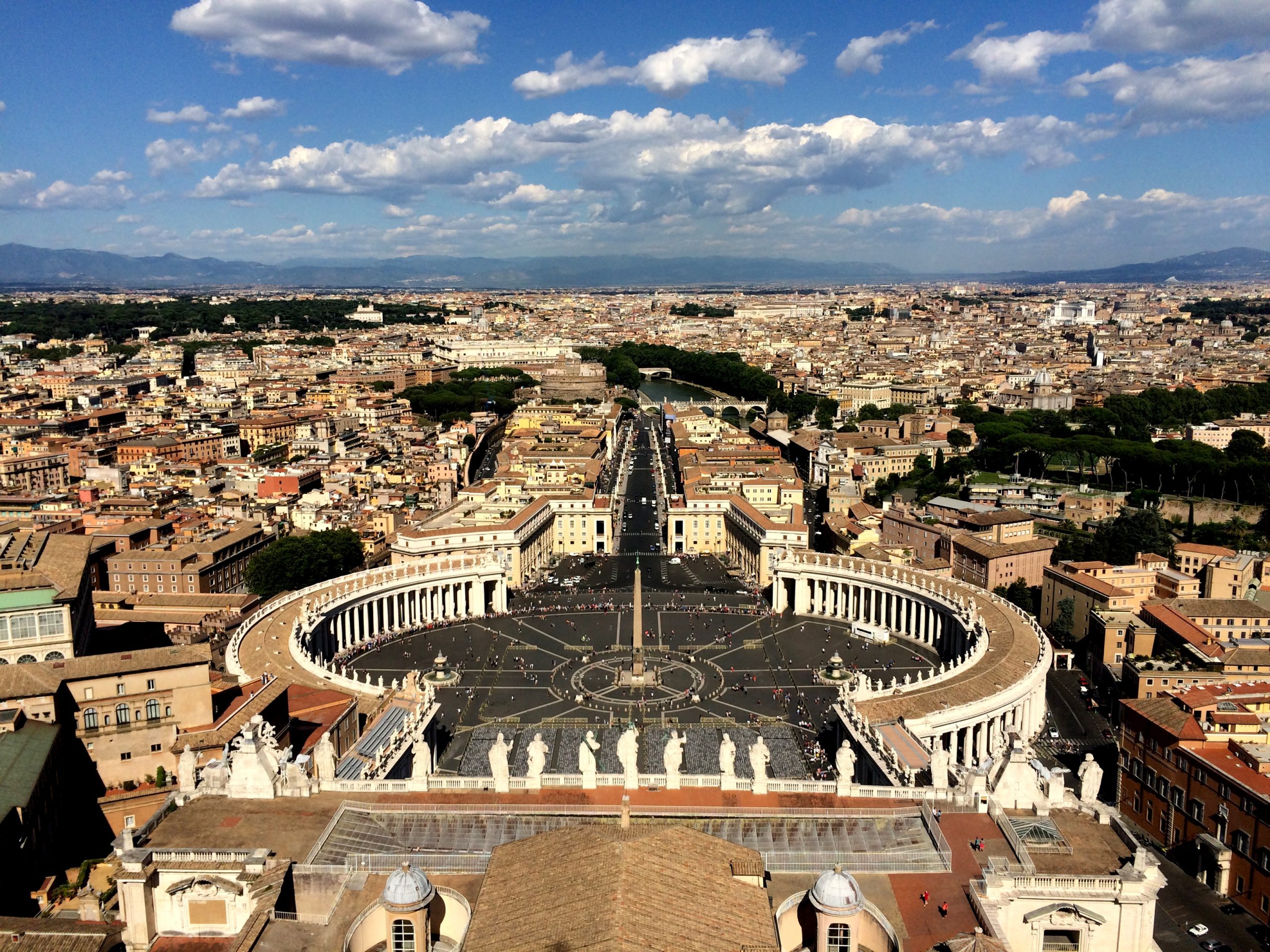 Just days after the United States accused two Chinese nationals of stealing secrets including COVID-19 vaccine research data and a Singaporean pleaded guilty in a US Court and confessed to gathering intelligence for Xi Jingping’s government, China finds itself under the scanner yet again.

Ahead of the sensitive Beijing-Vatican meeting aimed at renewal of the landmark 2018 deal which paved the way for improved China-Church ties , a leading US cybersecurity firm ‘Recorded Future’ has  released a report stating that Vatican’s computer networks have been breached by Chinese hackers since May in what appears to be an apparent espionage effort.

The report says that RedDelta, a Chinese state sponsored hacking group, also targeted the Catholic Diocese of Hong Kong, the Hong Kong Study Mission to China and the Pontifical Institute for Foreign Missions in Italy besides others.

Insikt Group has identified and profiled a #cyberespionage campaign attributed to a suspected Chinese state-sponsored threat activity group, which they are tracking as RedDelta: https://t.co/oOUDfFqhp1 #InfoSec #Cybersecurity pic.twitter.com/hJu0s4xC4P

“The suspected intrusion into the Vatican would offer RedDelta insight into the negotiating position of the Holy See ahead of the deal’s September 2020 renewal. The targeting of the Hong Kong Study Mission and its Catholic Diocese could also provide a valuable intelligence source for both monitoring the diocese’s relations with the Vatican and its position on Hong Kong’s pro-democracy movement amidst widespread protests and the recent sweeping Hong Kong national security law,” the report states.

The U.S. Ambassador-at-Large for International Religious Freedom recently expressed concern regarding the impact of the new national security law within Hong Kong, stating it has the “potential to significantly undermine religious freedom.”

“The targeting of the Catholic diocese of Hong Kong is likely a valuable intelligence source for both monitoring the diocese’s position on Hong Kong’s pro-democracy movement and its relations with the Vatican,” the report notes.

Using multiple means to achieve their end objective, the Chinese hackers even used an electronic file with a letter of condolence from Cardinal Secretary of State Pietro Parolin in one case.

In addition to the targeting of entities related to the Catholic Church, RedDelta was also found to be targeting law enforcement and government entities in India and a government organization in Indonesia. 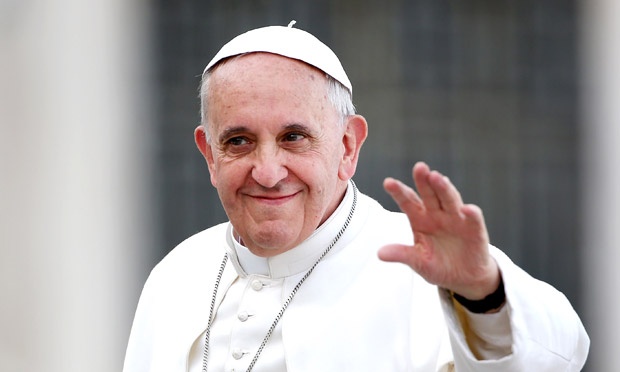 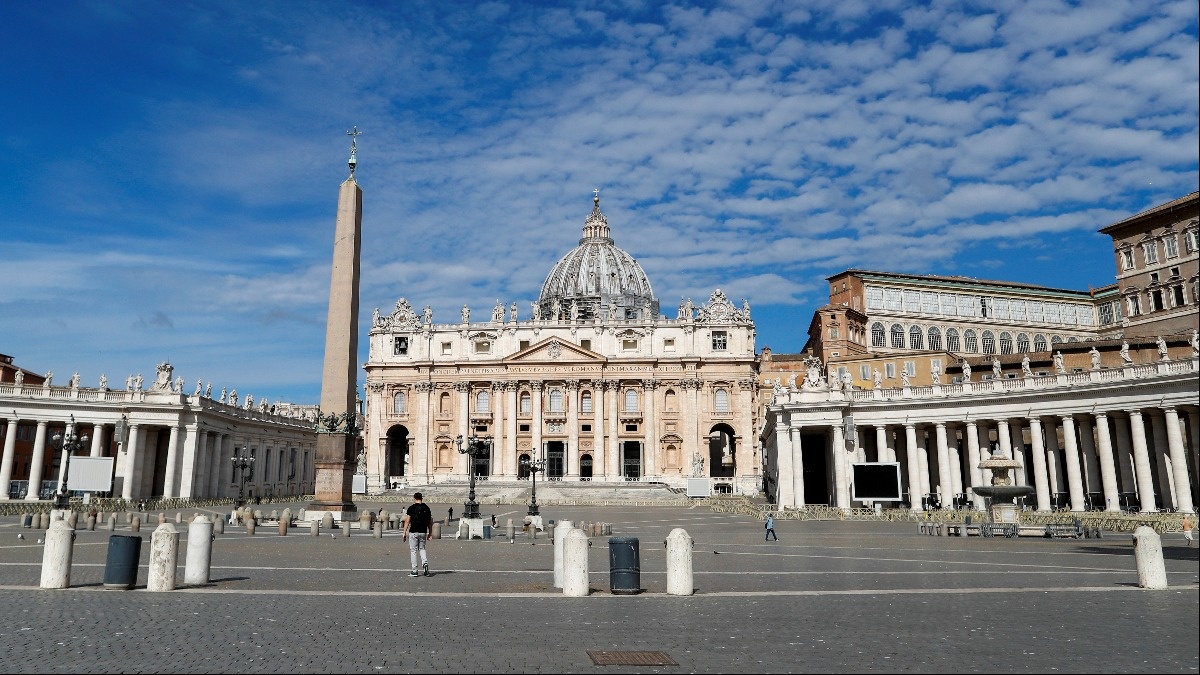 Under the provisional agreement, China would regain more control over underground churches, and the Vatican in turn would gain increased influence over the appointment of bishops within the state-backed “official” Catholic Church.

Putting up a nonchalant face, China on its part said the allegations have to be substantiated with hard facts.

Regarding reports saying that Chinese state-backed hackers have attacked the Vatican and the Catholic diocese of Hong Kong, China firmly opposes and fights all forms of cyber thefts and attacks. Solid evidence rather than speculation is needed when investigating cyber events. pic.twitter.com/j1VfKZwxM3

India meanwhile has banned dozens of Chinese apps on grounds of national security.