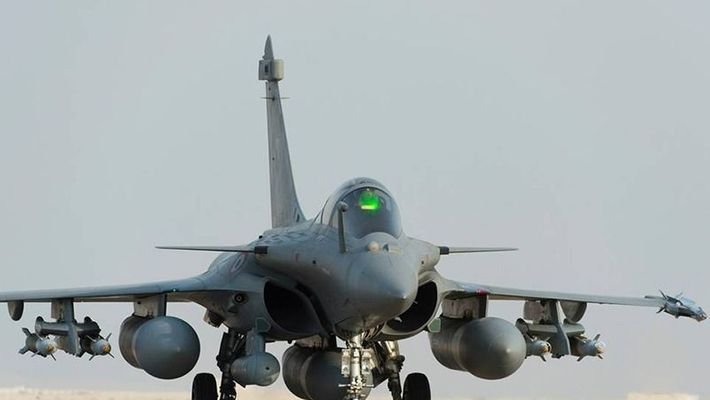 After being welcomed in the Indian air space by Indian Navy warship INS Kolkata, the first batch of five Rafale jets landed at the Ambala Air Force Station just about 200 kilometres from the Pakistan border.

While Defence Minister Rajnath Singh tweeted the video of the historic touchdown of the Rafale jets at Ambala, Prime Minister Narendra Modi welcomed the jets through a tweet in Sanskrit.

Before touching the ground at Ambala air base, the jets conducted a flypast.

The Rafale jets were purchased only because PM Shri @narendramodi took the right decision to get these aircrafts through an Inter-Governmental Agreement with France, after the long pending procurement case for them could not progress. I thank him for his courage & decisiveness.

The Rafale contingent established contact with Indian Navy warship INS Kolkata in the Western Arabian Sea soon after taking off from the United Arab Emirates. “Welcome to the Indian Ocean… May you touch the sky with glory,” the Naval warship was heard telling a Rafale commander in an audio.

The five Rafales escorted by 02 SU30 MKIs as they enter the Indian air space.@IAF_MCC pic.twitter.com/djpt16OqVd 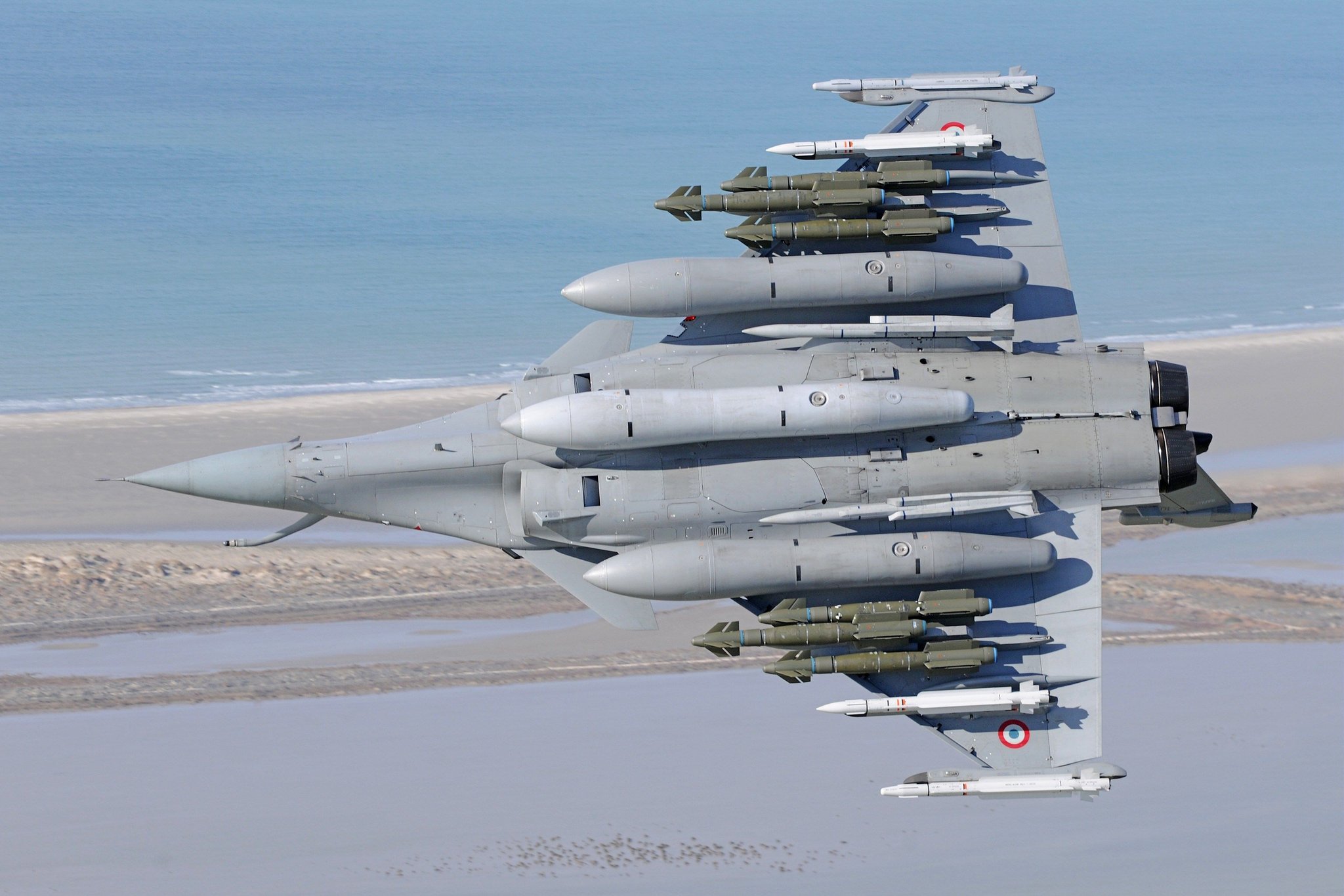 ALSO READ: NewsMobile Explainer: Why will Rafale jets be a game changer for India?

To bolster its air capabilities further, IAF meanwhile has already placed an emergency order for HAMMER (Highly Agile Modular Munition Extended Range) missiles with France to boost the capabilities of the combat aircraft.

From speed to weapon capabilities, Rafale is way ahead!

I am sure these world class fighter jets will prove to be a game changer. Congratulations to PM @narendramodi ji, DM @rajnathsingh ji, Indian Air Force and the entire country on this momentous day. #RafaleInIndia pic.twitter.com/1PuSgVtlZm

The order for the HAMMER standoff missiles with the capability to take out any types of targets at the range of around 60-70 kms is being processed on priority. Equipping the Rafale jets with HAMMER missiles would give India an edge over both Pakistan and China in terms of air strike capability.