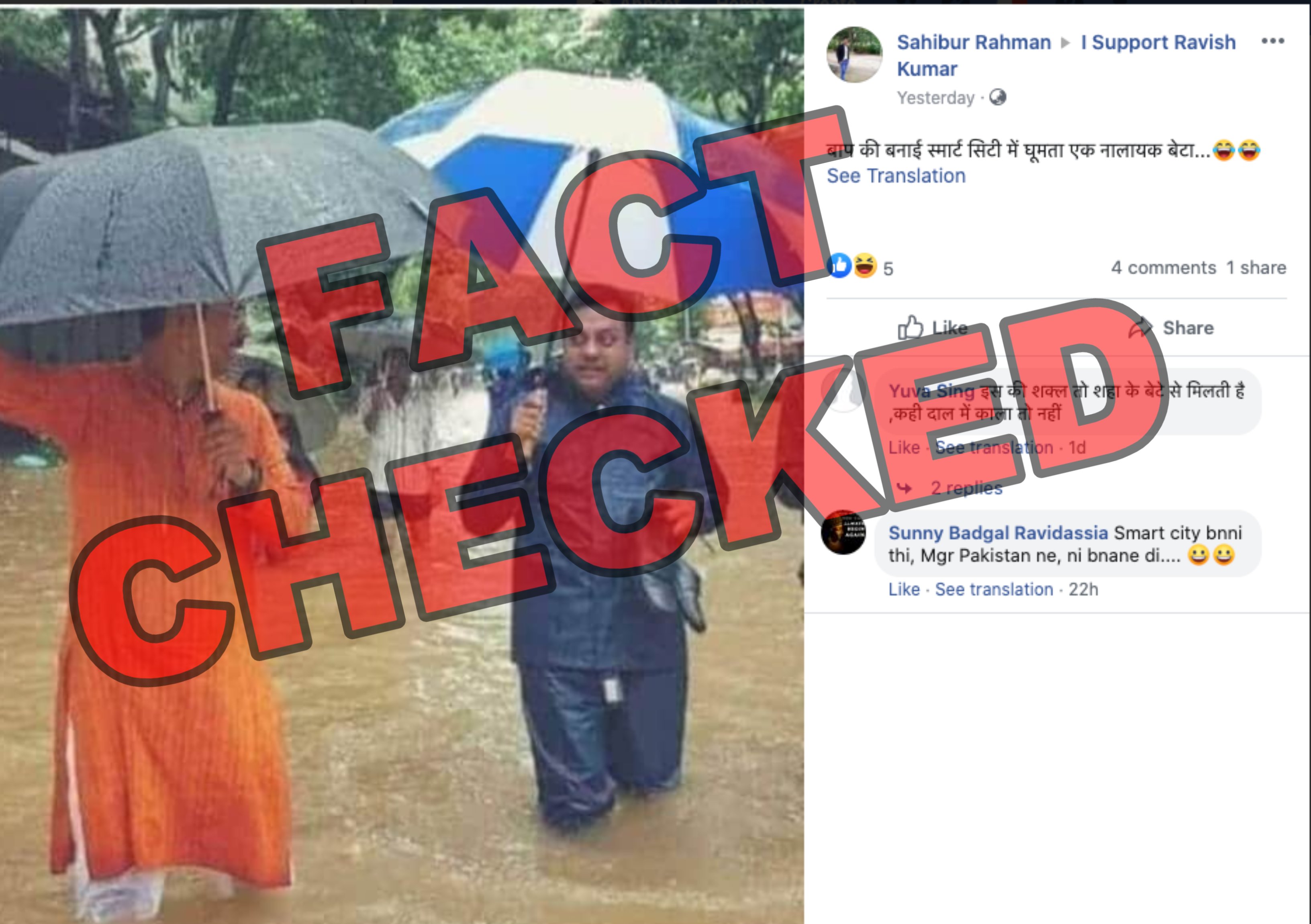 As rain lashed out in many parts of the country, a picture of BJP spokesperson, Sambit Patra, has surfaced on the internet in which he can be seen walking through knee-high water while it’s raining. The picture has been shared as recent. 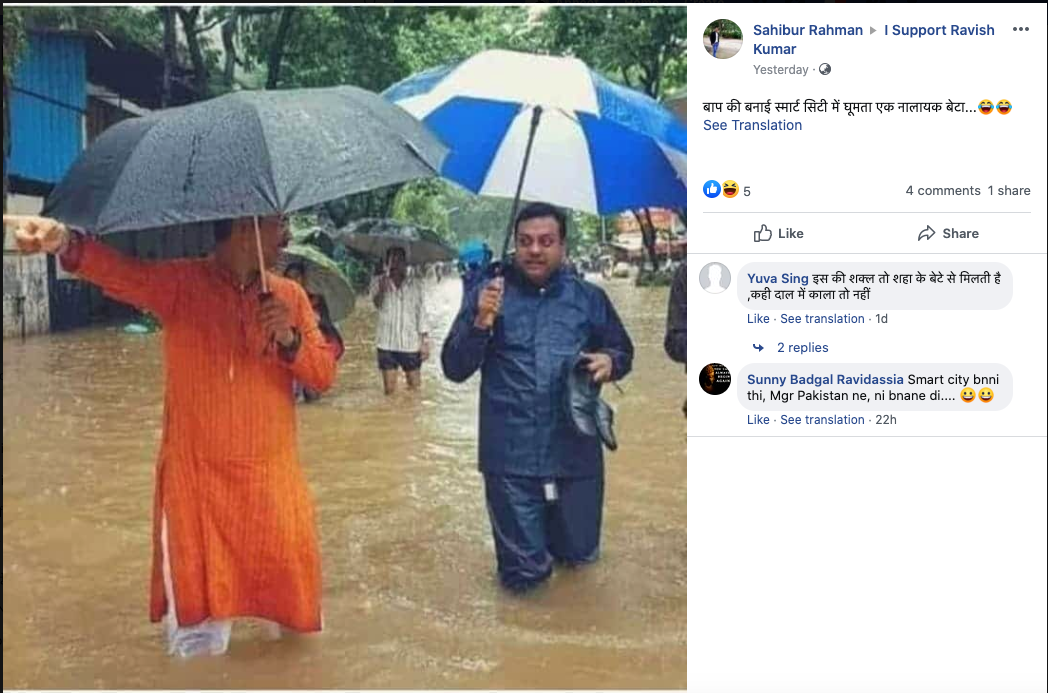 ALSO READ: Here’s the truth behind this picture of the woman…

NewsMobile fact-checked the above picture and found that it is old.

On putting the picture through Reverse Image Search, we came across several news articles dated July 2018 featuring the same picture. 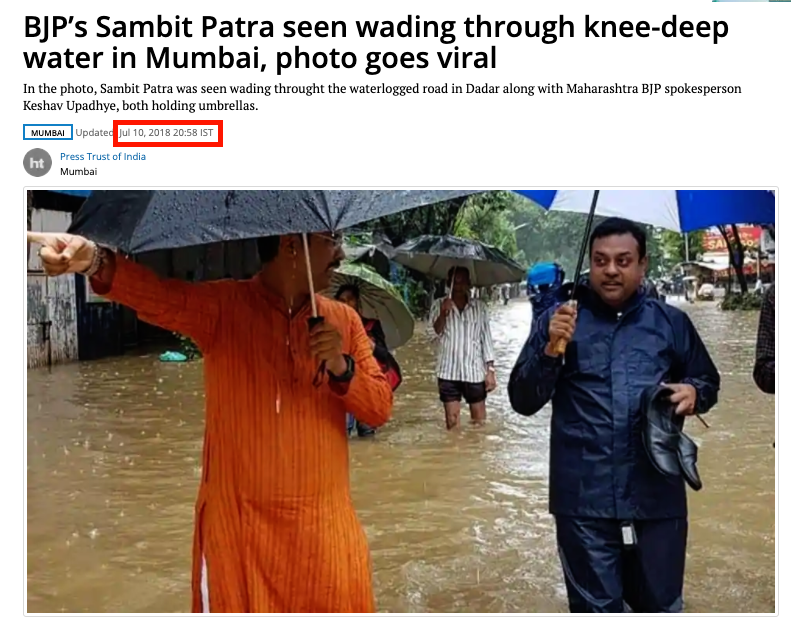 Other reports can be seen here, here and here.

Hence, we can conclude that the picture in question old.