Indian API players have successfully secured their supply chains and witnessed increased inquiries from global customers as they are trying to reduce their API dependence on China. While the Indian government has undertaken initiatives for self-sufficiency of API players via backward integration, Ind-Ra said material benefits will be visible only in the long term.

The agency said it believes that Chinese raw material suppliers have inherent advantages in scale, cost productivity and government support which are difficult to build in the short to medium term. 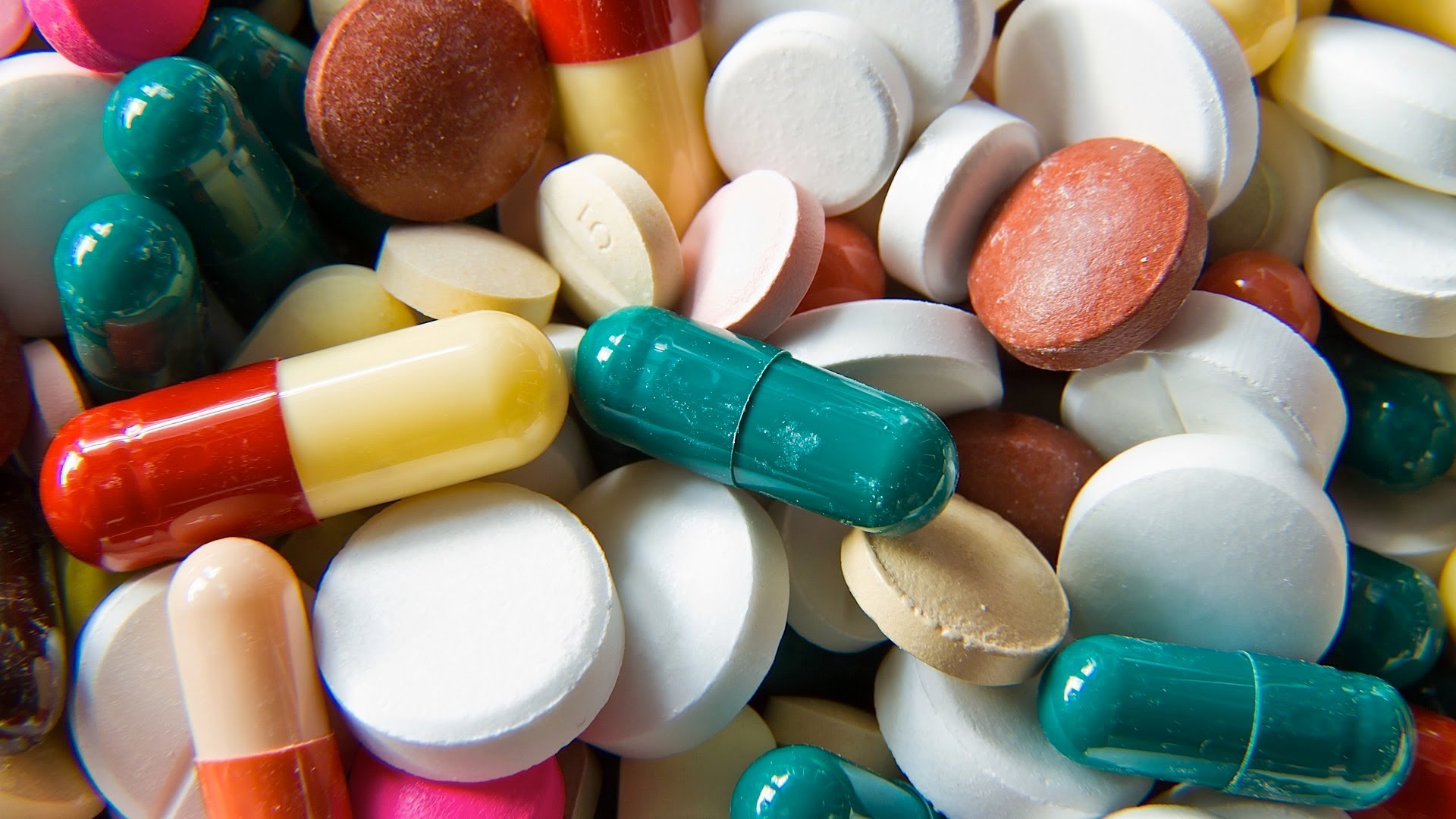 India has filed the largest number (around 15 per cent) of drug master files in the United States over the past 15 years. With India having the highest number of USFDA (United States Food and Drug Administration) approved API facilities, Indian API companies will remain a critical part of the global supply channel.

Domestic players now moving up the value chain with filings in categories which have seen fewer players and being early filers for the molecules which help in garnering better realisation.

Indian API players are witnessing benefits of better inventory management and thrust on supply chain continuity from customers. Customers’ procurement strategies are re-calibrating and are now moving away from China or seeking alternative sources for the same API.

Ind-Ra said price sensitivity among formulation players is declining in view of the threat of supply chain disruptions from Chinese suppliers which had also occurred in the past.
Over the past 15 years, Indian companies have increased their focus on the high-margin formulation segment whereas revenue from APIs has declined consistently on account of lower pricing from Chinese API players led by their economy of scale.

Chinese players have some structural advantages over India which is making it difficult for Indian players to manufacture all parts of the pharma value chain. Hence, despite the proven strong chemistry skills of Indian pharma companies, the dependency on low-value and high-volume APIs from China will remain high in the medium term.

Given the repeated raw material supply disruptions and higher pricing volatility from Chinese API players in the past 12 years, the Indian government has taken some steps towards boosting its API industry.

But given the complexity in the overall implementation, Ind-Ra said these initiatives may play out in the long term overall.