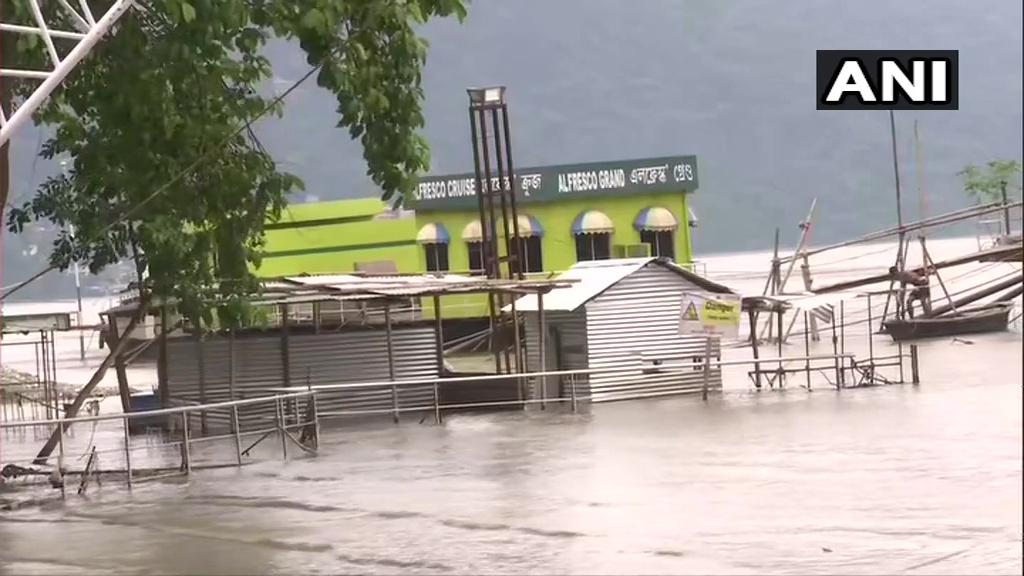 Day after another the flood condition in Assam is worsening as a total 56,71,018 people have been affected in 30 districts of Assam due to floods since May 22, the state government said. 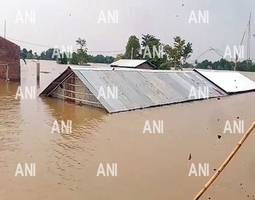 102 people have died due to floods and 615 relief camps have been set up, according to the state government. 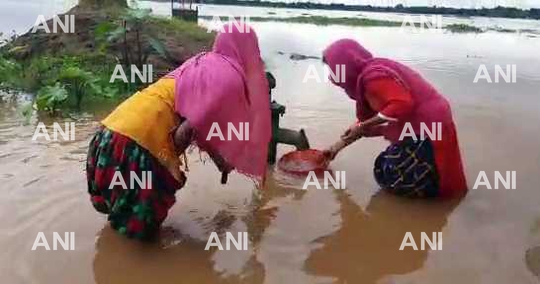 A total of 132 animals at the Kaziranga National Park and Tiger Reserve have died due to floods related incidents.

On Sunday, a team of National Disaster Response Force (NDRF) had evacuated villagers and livestock to safer places from flood-affected areas of Dighirpam Bazar in Assam’s Barpeta district. 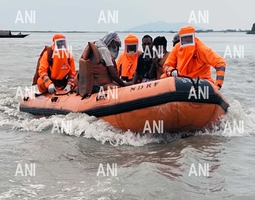 Floods have wreaked havoc in various districts of Assam for the fourth time this year.