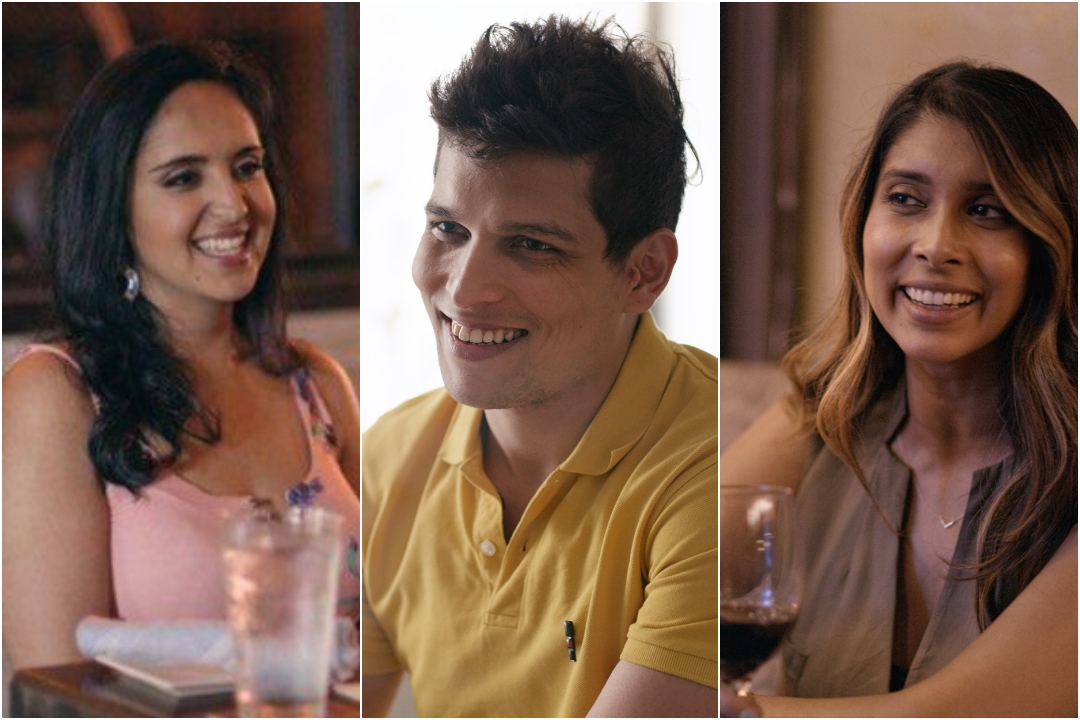 Indian Matchmaking, the latest Netflix dating show is creating a lot buzz on social media. Surprisingly, none of the couples that are implied to be heading into longer term relationships at the end of their episodes are still together. 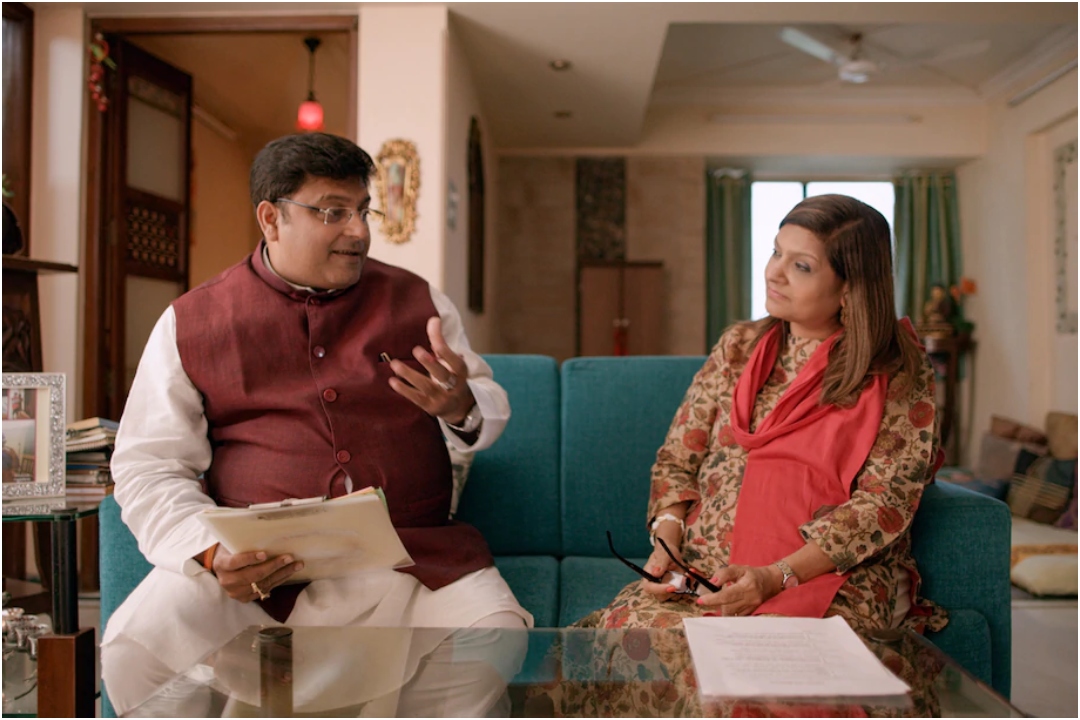 Soaking in the most delightful and engaging conversations that have started on modern #indianmatchmaking. Thank you to everyone for watching the show and sharing your insights online, within your own families and with friend groups. Here’s to the beautiful diversity of the experience 💗• • • • MUA: @muneezehmakeup

Aparna–the lawyer from Houston, told Oprah Magazine that she’s single, but still in touch with the three men she was set up with on the show.

”We’re actually good friends. That’s a positive experience that came out of the show. To walk away with three people you can relate to, and who are good and kind and grounded, is a success in my book,” she said.

Catch us tomorrow on @netflix in an original series titled Indian matchmaking. Watch it peeps! Much love.

Pradhyuman–the jewellery designer from South Bombay met the stunning Rushali Rai, he seemed to be in awe of her. However, don’t get your hopes high. While the two continue to remain friends, the 30-year-old jewelry designer told the LA Times, ”We had different paths in life and we respected that and moved ahead. I’m still looking for the right one.”

Sorry about my mouse being in screen, but this is the best of all possible intros #indianmatchmaking pic.twitter.com/C23FTsrsaY

Vyasar was one the most admired person on the show. ”It’s no one’s fault. Matchmaking really is tough. Both people I was matched with were truly wonderful, inspiring individuals who I’m proud to call friends,” Vyasar said.

Ladies and gents, grab some wine and get ready for the action! T-24 hours before the release of #IndianMatchmaking on @netflix! Equal parts excited and anxious! . Also, tomorrow seems like a good day to arrest the cops who killed Breonna Taylor.

Nadia–a wedding planner, dated Vinay, with whom she had an abrupt falling out, but later seemed to really like the lawyer Sekhar, but it apparently didn’t work out once the cameras stopped rolling. ”Being off camera definitely changed the dynamic between myself and the matches that I had continued talking to, and obviously, the change was not positive,” she told the LA Times. 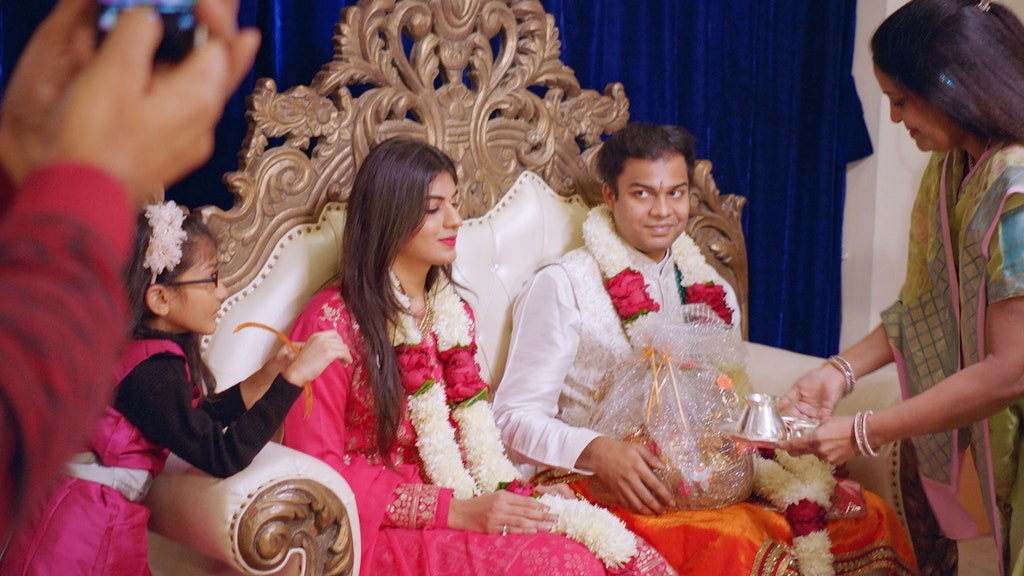 Akshay, the 25-year-old from Mumbai who said he wants his wife to be like his mother. At the end of the show, he got engaged to a girl from Udaipur, but he cryptically told the LA Times, ”A few days later, there were some things which we found out that did not go down well with us, and eventually I called it off.”

While Sima, speaking with Conde Nast, she said that one of the guruji on the series had predicted the series would become popular.

“I trust him a hundred percent. I went to him when my two daughters were getting married and he was the one who told me this Netflix series would be a huge hit. And he has been right on every count,” she said.

Well, the series has become popular, just not sure if it is for the right reasons.