A post is doing rounds on social media with a claim that Indian Air Force (IAF) conducted an airstrike in Kot Kharak Singh Pernawan near the border in neighbouring Nepal. The post also claims that one of the IAF jets was shot down by Nepal. 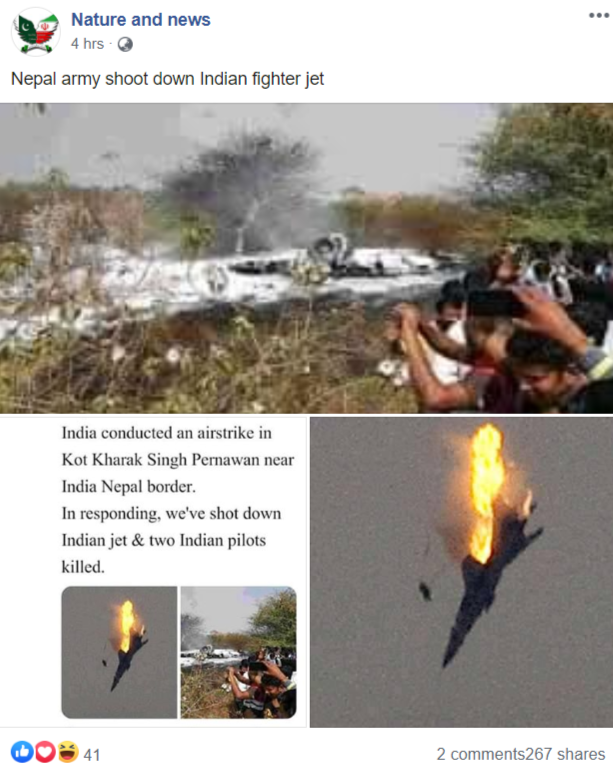 NewsMobile fact checked the viral claim and found it to be fake.

We put the image through Reverse Image Search and found the first picture on the official website of the Associated Press. 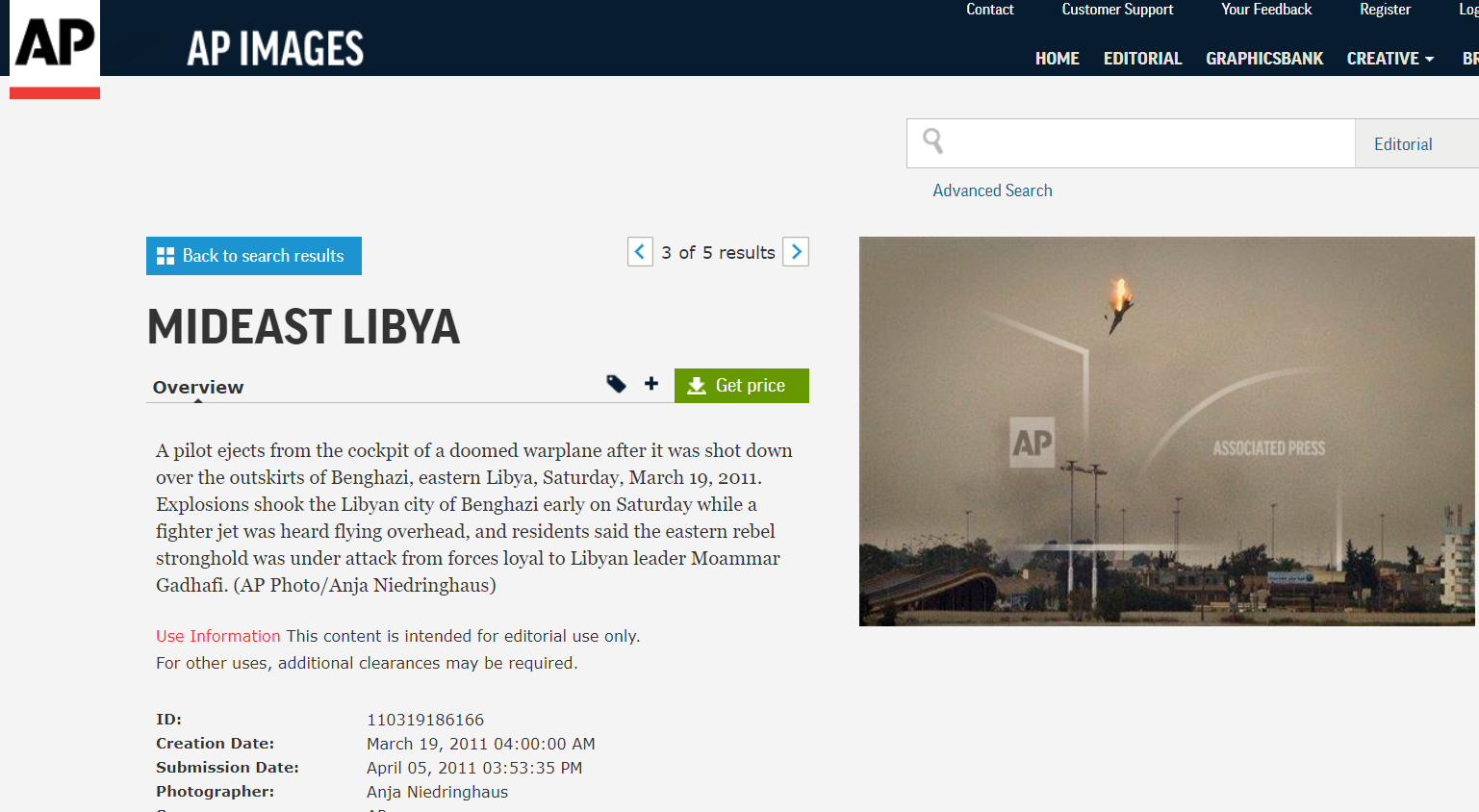 According to the description, the picture was taken on March 19, 2011, when a pilot ejected from the cockpit of a warplane after it was shot down on the outskirts of Benghazi, eastern Libya.

We found that the second picture is from 2019, when an Indian Air Force‘s (IAF) Mirage-2000 fighter crashed at a military airport in the Bengaluru’s eastern suburb on February 1, 2019. 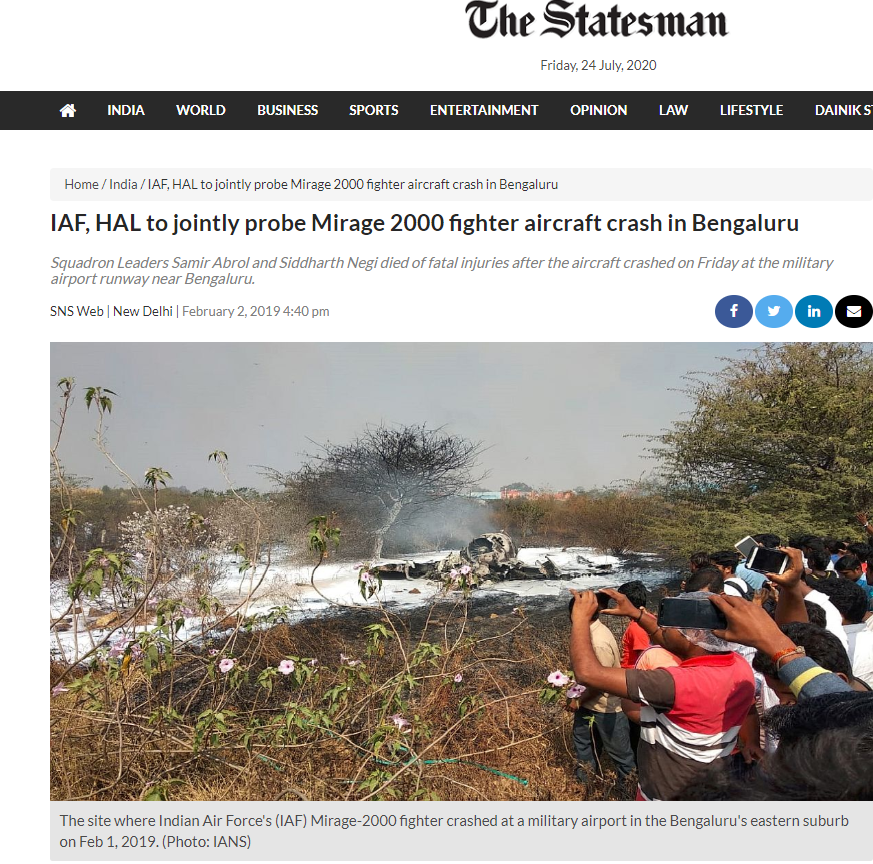 Moreover, government sources confirmed that no such strike was conducted by the Indian Air Force.

Refuting the claim, the Press Bureau of Information tweeted, “It’s Fake. No such claimed action has been conducted by Indian Air Force on any neighbouring country. The images used are from a previous date. Beware of panic mongers.”

Claim: A viral message on twitter claiming that an Indian Airforce jet has been shot down. #PIBfactcheck: It’s #Fake. No such claimed action has been conducted by Indian airforce on any neighbouring country. The images used are from a previous date. Beware of panic mongers. pic.twitter.com/joOFc4WVff

Hence, from the above information, it is clear that the post in question is fake.