Home Home Slider After UK, mystery seeds from China land up in US mailboxes 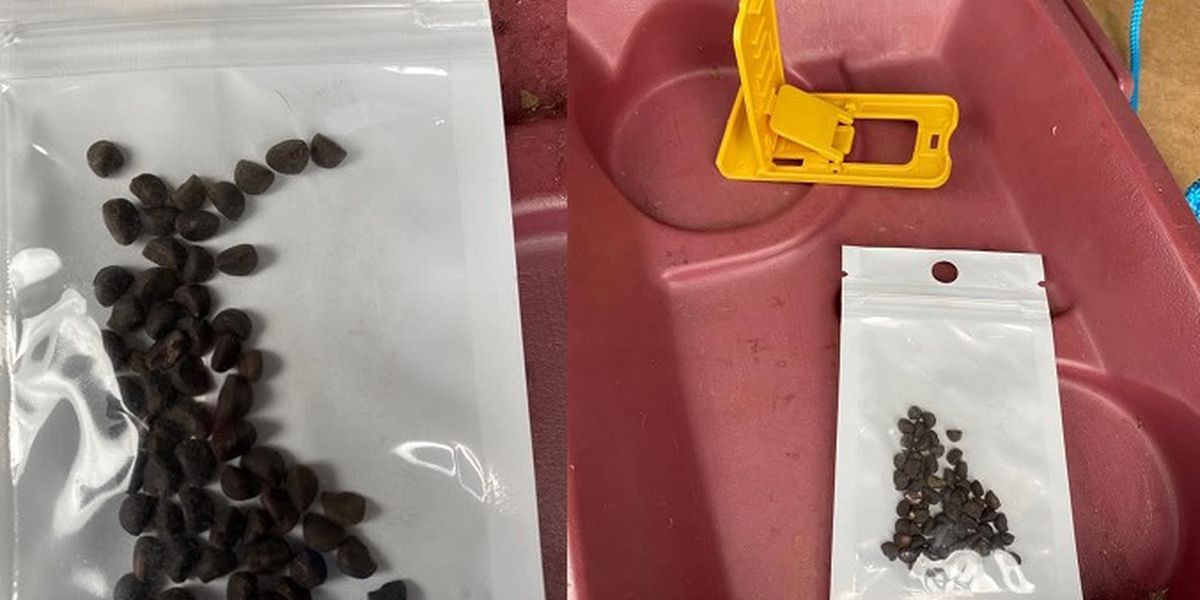 It can’t possibly get more curious than this. In the middle of worsening bilateral relations between President Donald Trump and Chinese President Xi Jingping, residents in multiple states across the United States have been taken aback with Made in China packets in their mailboxes.

While the labeling of packets, in multiple cases, specifies it is jewellery, the fact of the matter is they contain seeds. What is even more disconcerting is that recipients say they had not ordered anything from China. 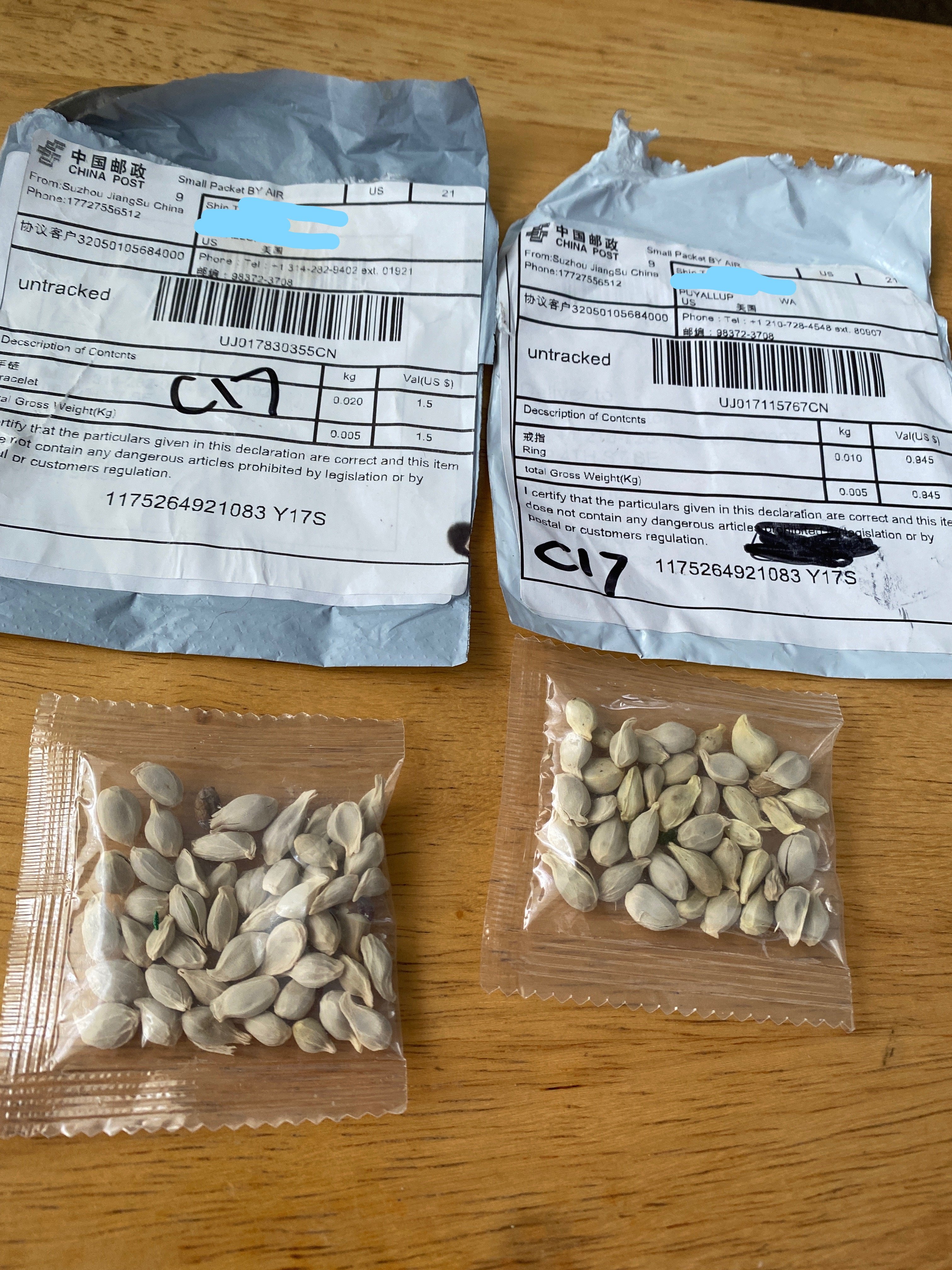 The curious case of mystery seeds has predictably raised eyebrows. Stepping up vigilance on what it calls “agricultural smuggling”, the Washington State Department of Agriculture has urged people not to open the packets or plant the seeds and report to the matter immediately.

ALSO READ: Pompeo: No blind engagement, distrust and verify will be US new policy to counter China

We have received reports of people receiving seeds from China that they did not order. If you receive them – don’t plant them. Report to @USDA_APHIS at https://t.co/0U53rbAiHs pic.twitter.com/Y4yAKv5bk7

US is abuzz with citizens taking to social media to up the caution quotient with experts saying these seeds could be invasive, introduce diseases to local plants and have the potential to harm livestock.

Utah Department of Agriculture and Food is expected to team up with Customs and Border Protection agents to investigate the case of these mysterious packets. “Right now, we are uncertain what types of seeds are in the package. Out of caution, we are urging anyone who receives a package that was not ordered by the recipient, to please call the LDAF immediately,” Commissioner of Agriculture and Forestry Mike Strain, D.V.M, was quoted by local media as saying.

Mystery seeds starting arriving in US mailboxes – especially in Virginia, Utah and Washington – just days after similar incidents came to light in the United Kingdom. Gardeners were left flummoxed after they received these unsolicited deliveries which were marked as ‘petals’ or ‘ear studs’. 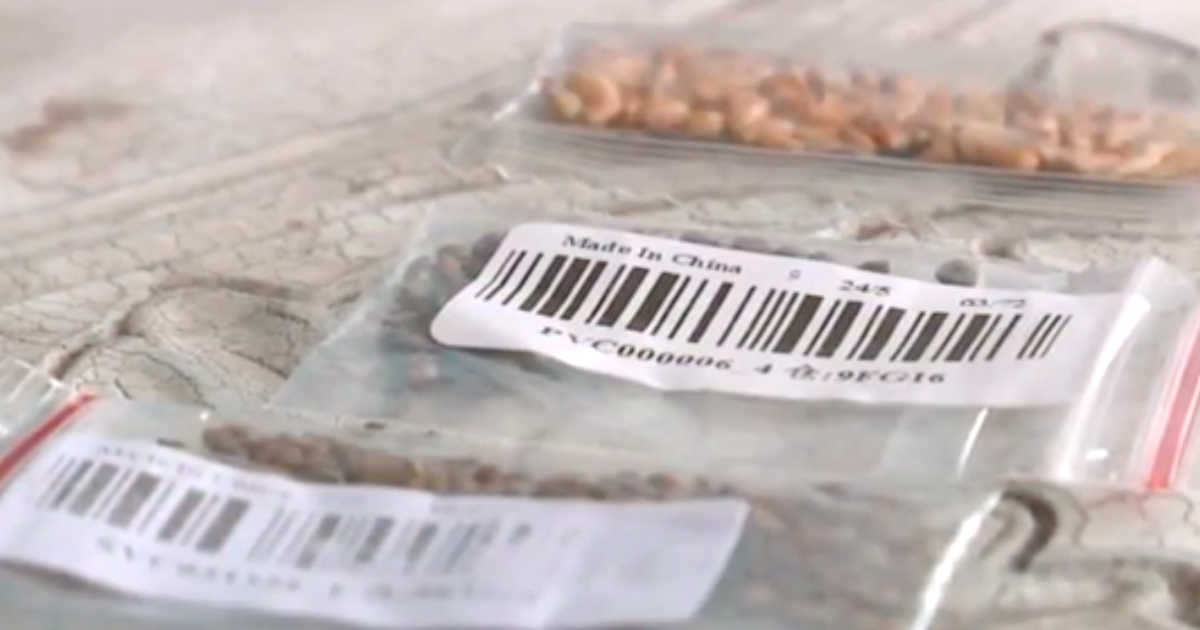 While notifying the police, UK authorities urged British gardeners against planting these seeds in case they received them.