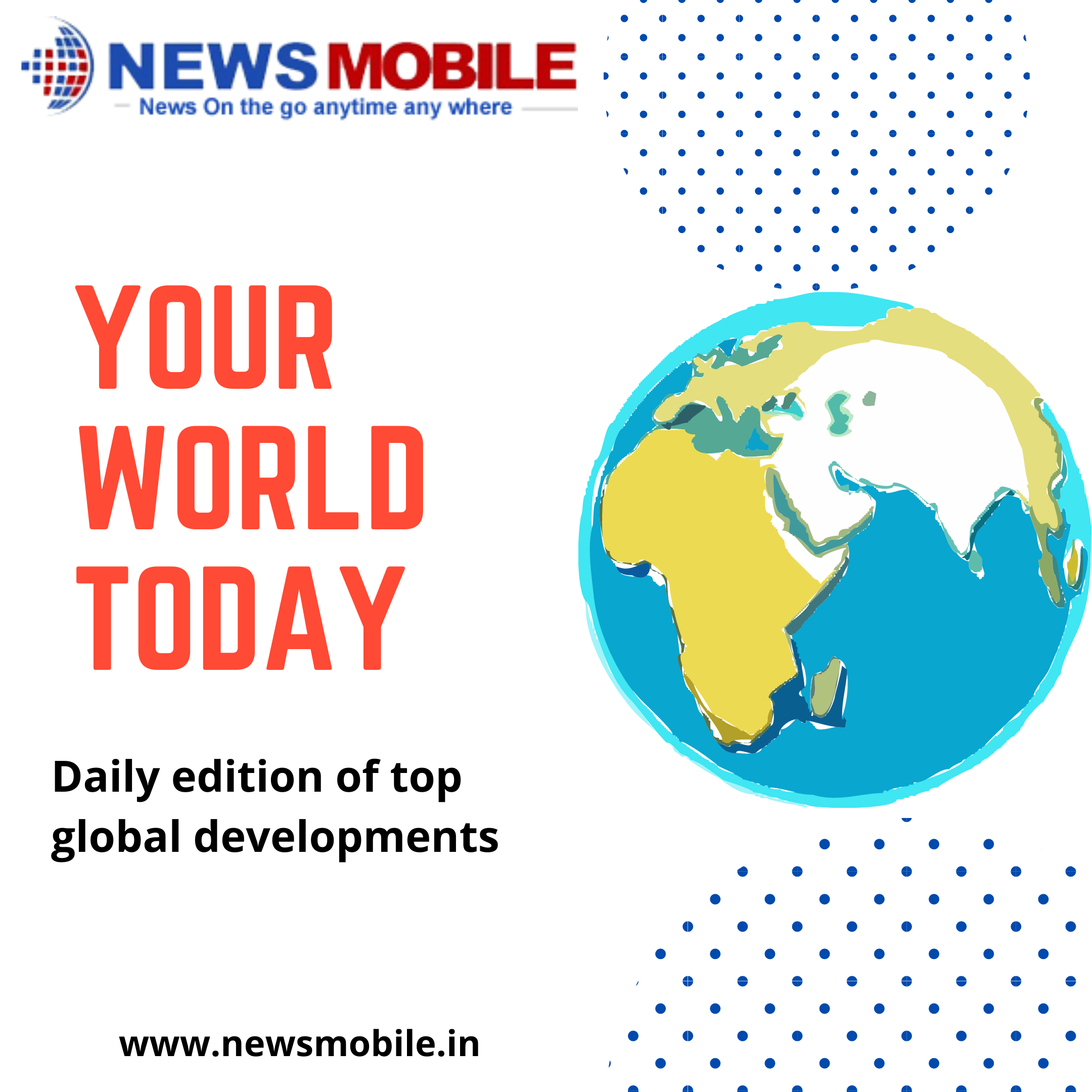 Also Read: India needs to gear up to face the threat of biological warfare