As US shuts down Chinese Consulate in Houston, China orders closure of US Consulate in Chengdu | Newsmobile
Saturday, December 10, 2022

Home Home Slider As US shuts down Chinese Consulate in Houston, China orders closure of... 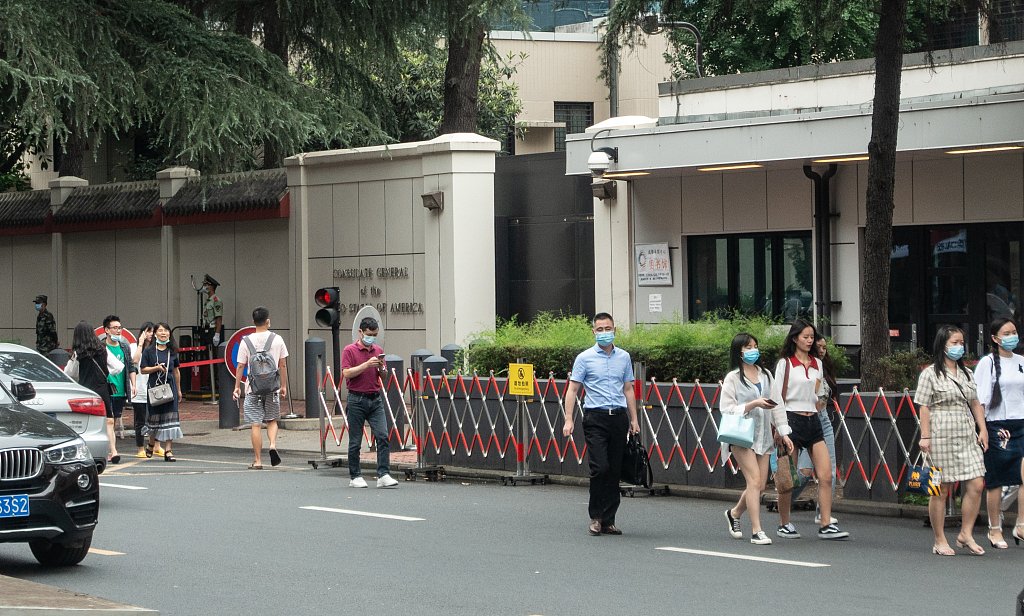 Diplomatic relations between the United States and China nosedived further as China  ordered closure of US Consulate in the southwestern city of Chengdu. The move comes just three days after the US closed down the Chinese Consulate in Houston after visuals surfaced of papers and documents being burnt inside the Consulate compound.

A statement from the Ministry of Foreign Affairs said US diplomats in China had been notified Friday morning that Beijing was revoking the license for the Chengdu consulate in China’s southwest, which has been ordered to “stop all business and activities.” 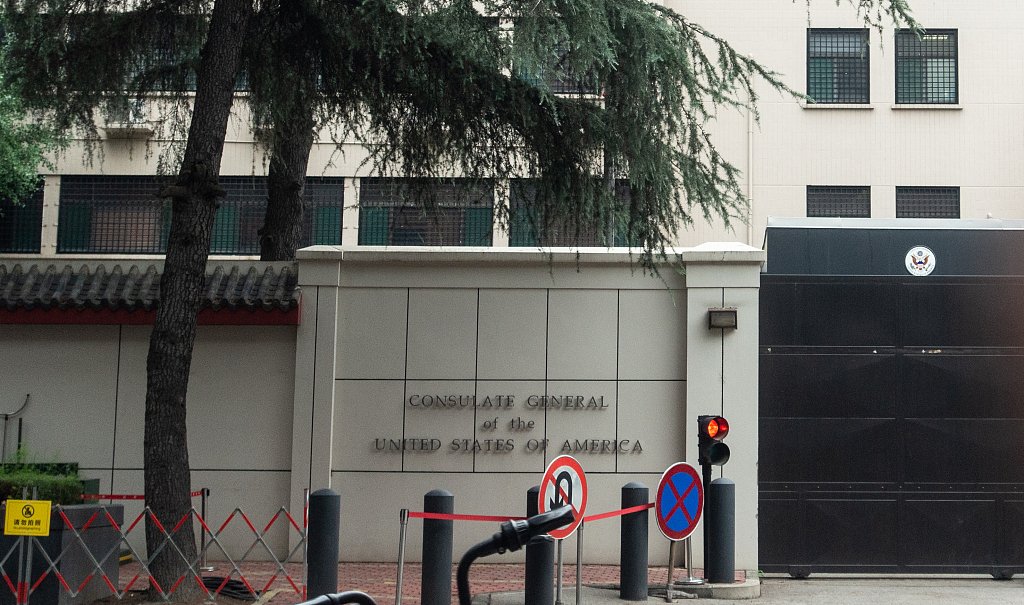 The statement further added that the US had “unilaterally provoked the incident” by ordering closure of the Houston Consulate, which according to Beijing “seriously violated international law and the basic norms of international relations.”
“The current situation between China and the United States is something China does not want to see, and the responsibility rests entirely with the United States,” the foreign ministry said. “We once again urge the US to immediately revoke the erroneous decision to create necessary conditions for the return of bilateral relations to normal.”

ALSO READ: Pompeo: No blind engagement, distrust and verify will be US new policy to counter China

A statement from the Ministry of Foreign Affairs said US diplomats in China had been notified Friday morning that Beijing was revoking the license for the Chengdu consulate in China’s southwest, which has been ordered to “stop all business and activities.”

China’s Consulate General in Houston is our earliest one opened in the US after diplomatic ties were established. For 40+ years it’s been contributing greatly to mutual understanding & cooperation. By demanding its closure, the US is tearing down a bridge of bilateral friendship. pic.twitter.com/QJyXlcyA9c

It added that the US had “unilaterally provoked the incident” by ordering the closure of the Houston office, an action Beijing said “seriously violated international law and the basic norms of international relations.”

This is a legitimate & necessary response to the unilateral provocative move by the US to demand the closure of China’s Consulate General in Houston.

Justifying President Xi’s move to order closure of the US Consulate in Chengdu, Chinese state run Global Times also hit out at President Trump’s decision to shut down the Houston Consulate.

Who’s next? Chinese in the #US worry they may become the next target of the Trump administration after the US abruptly asked #China to close its #consulate in Houston. Americans living in China also condemned such a political move. pic.twitter.com/iTahZ3usJA

Closing #US consulate in #Chengdu shows China’s restrained manner to respond to conflict; however, the months before US presidential election will be dangerous as possibility of armed confrontation will not be ruled out: observers https://t.co/quQcMdtUND pic.twitter.com/6QSi3S16dE

Incidentally, US President Donald Trump said on Wednesday that his administration does not rule out closing additional Chinese diplomatic missions in the United States. 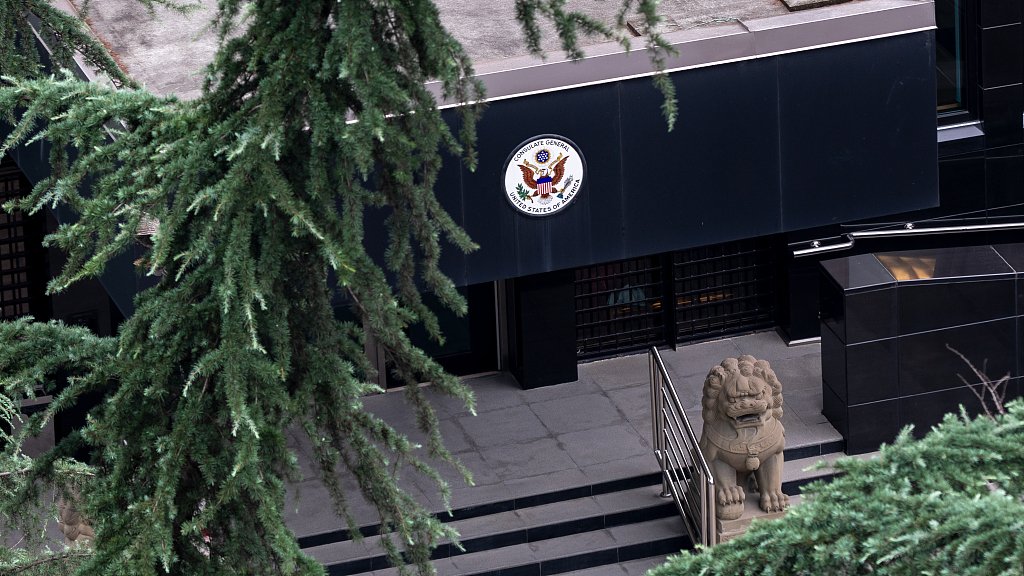 The US State Department ordered China to close its Consulate in Houston by Friday over accusations that it engaged for years in massive illegal spying and influence operations in the US.