Home Business Amazon said to be in talks with Reliance Retail to pick 9.9%... 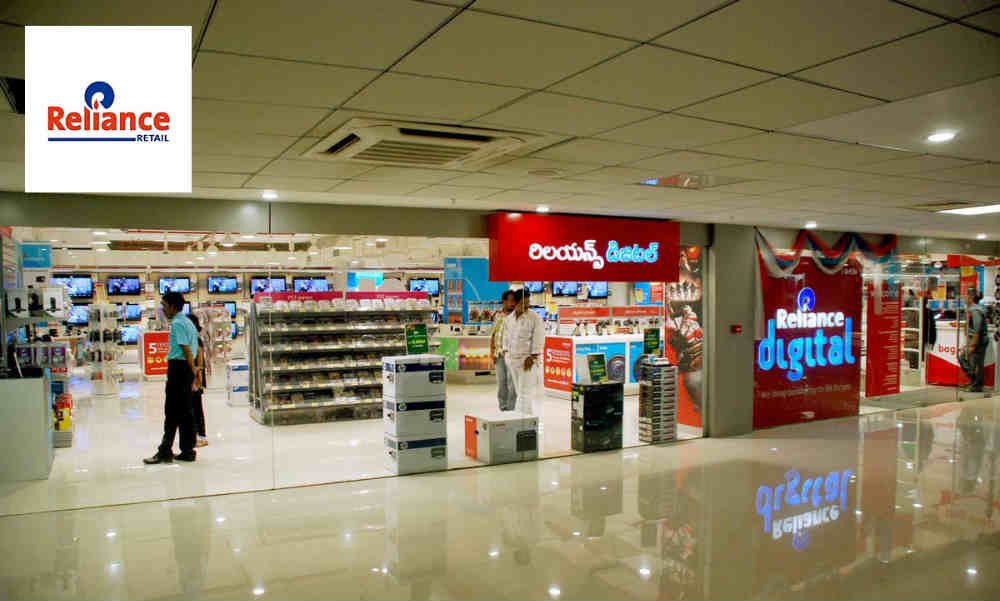 After raking in $20 billion dollars in Reliance Jio Platforms from marquee investors like Google and Facebook, there are reports that e-commerce giant Amazon is in preliminary talks to acquire a 9.9% stake in Reliance Retail. Reliance Industries’ stock price ran up nearly 4% today hitting a new high of nearly Rs 2150/share. 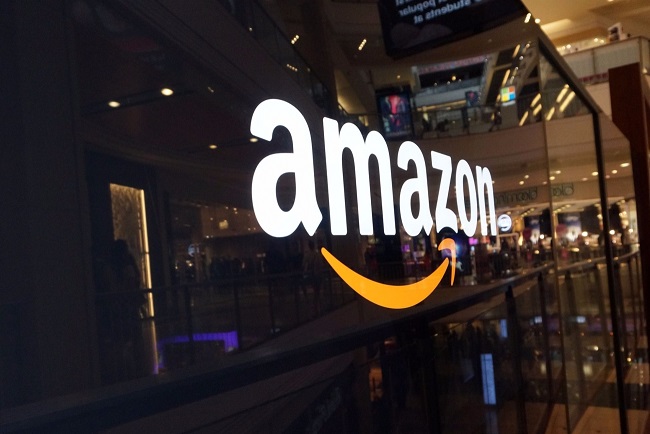 During Reliance Industries’ annual general meeting earlier this month, Mukesh Ambani has said the company will “induct global partners and investors in Reliance Retail in the next few quarters.” Morgan Stanley recently valued Reliance Retail at about $29 billion. 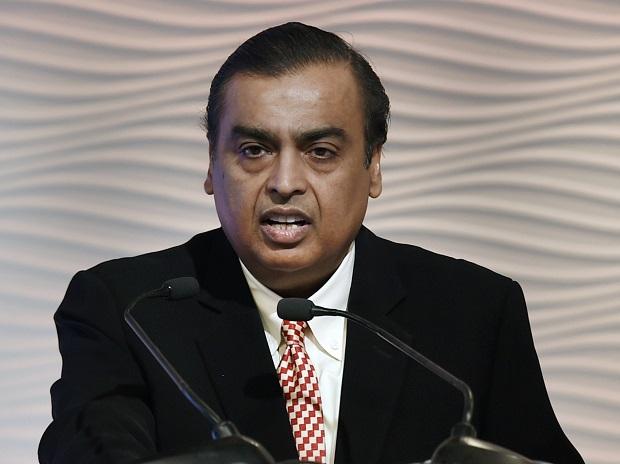 Ever since Reliance launched JioMart, its e-commerce venture in May, it has been seen as taking on its big competitors Amazon and Walmart-Flipkart. Earlier this year Amazon also launched a program to bring in neighbourhood stores onto its platform. Facebook has tied up with Reliance in April this year and Reliance has been testing grocery ordering system through WhatsApp. Once this plan is rolled out all through the country millions of mom and pop stores could come on board.
Both Reliance Retail and Amazon were also in a race to pick up a stake in Future retail.

Reliance Retail and Amazon have declined to comment on the report.