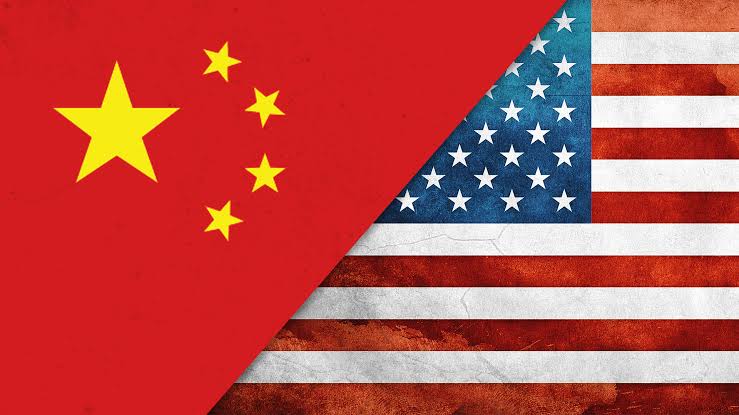 In an unprecedented move which further strains bilateral ties between President Donald Trump and Xi Jingping, US has ordered closure of Chinese Consulate General in Houston.

The move comes within hours of reports of the Chinese burning documents within the Consulate General premises. US has asked China to close its Consulate in Houston in 72 hours. 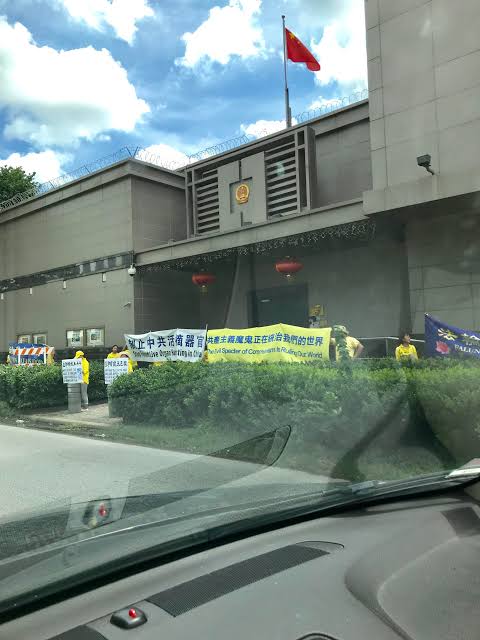 Calling it a political provocation unilaterally launched by the United States, China reacted angrily at US’s move. Chinese Foreign Ministry in a statement said, “China strongly condemns the US for asking China to close its Consulate General in Houston, Texas, urging it to recall its wrong decision or there will be countermeasures.”

JUST IN: China’s foreign ministry confirms that the US has demanded that it close its Houston Consulate General – calls it a “ a political provocation unilaterally launched by the US side” pic.twitter.com/2CTz8YKtks

Hu Xijin, Editor-in-chief of China’s state-run Global Times in a tweet said: “The US asked China to close Consulate General in Houston in 72 hours. This is a crazy move.”

NEW VIDEO: Documents, other materials appear to be burned in courtyard of Consulate General of China in Houston, Texas; police and fire responded but its unclear it they entered property

Earlier in the day, US media had reported that Police and fire officials in Houston responded to reports that documents were being burned in courtyard of Consulate General of China in Houston.

The US asked China to close Consulate General in Houston in 72 hours. This is a crazy move.

Relations between US and China have worsened in recent times over a range of issues.
China’s move to impose national security law in Hong Kong, its human rights violation in Xinjiang and territorial aggression in South China Sea have all drawn fierce criticism from Washington. 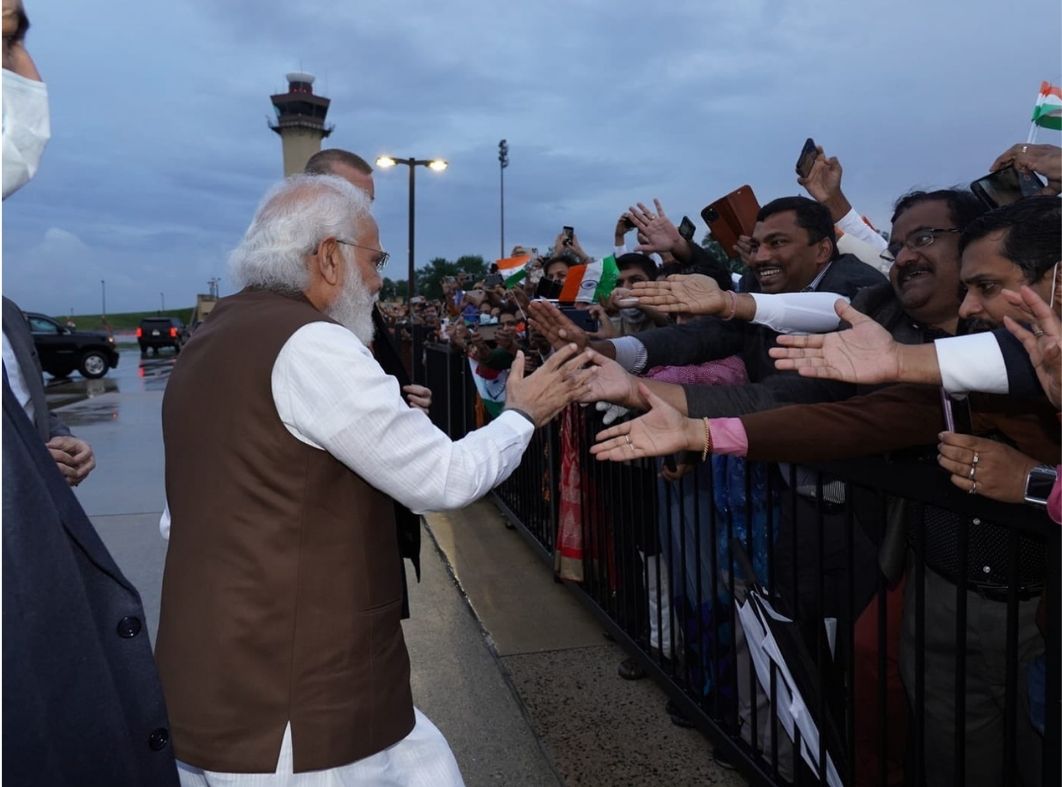