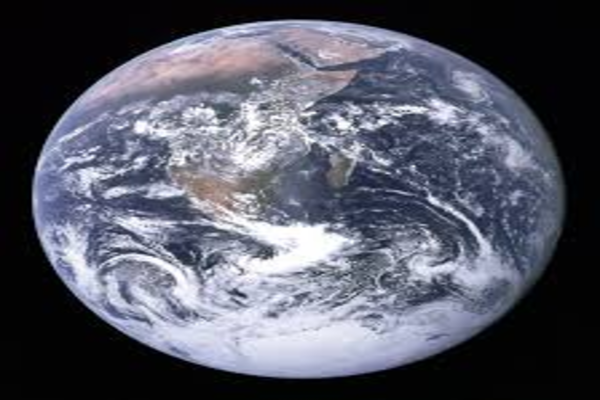 Your World Today is  the daily edition which brings you gist of all the global developments. The top international developments today are,

With inputs from ANI