I will return my Padma Shri, if I can’t justify my claims : Kangana Ranaut | Newsmobile
Saturday, October 1, 2022 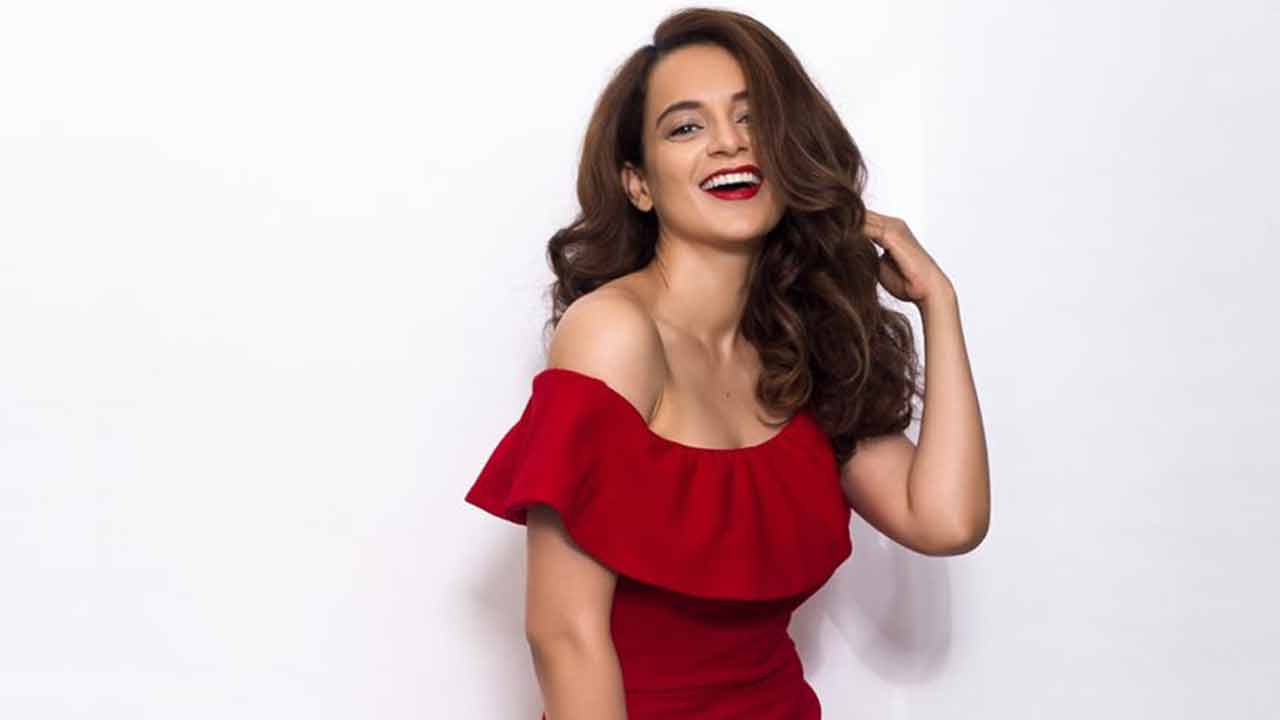 In an interview with Republic TV, she said, “They (Mumbai Police) summoned me, and I asked them too, that I’m in Manali, that you can send somebody to take my statement, but I have not received anything after that. I am telling you, if I have said anything, which I can’t testify, which I can’t prove, and which is not in the public domain, I will return my Padma Shri.”

She also added, “I don’t deserve it. I am not that person who will go on record (to make such statements), and everything that I have said is in the public domain.

The ‘Queen’ famed actress continued to vent her angst against nepotism and added, “Tomorrow, needy outsiders like Taapsee Pannu, Swara Bhasker will get up and say that they love this industry. I am only saying if you love this industry and if you love Karan Johar, then why are you not getting work like Alia or Ananya? Their whole existence is proof of nepotism. There will be articles that will make me look like a mad person after this, I know.”

Since Sushant’s demise, the actress had come out openly and accused Bollywood biggies of conspiring against Sushant, which had led him to take the drastic step of killing himself. She posted several clips on social media accusing several big names of propagating nepotism.

She had also raised pointed questions whether Sushant’s death was a suicide or a preconceived murder.