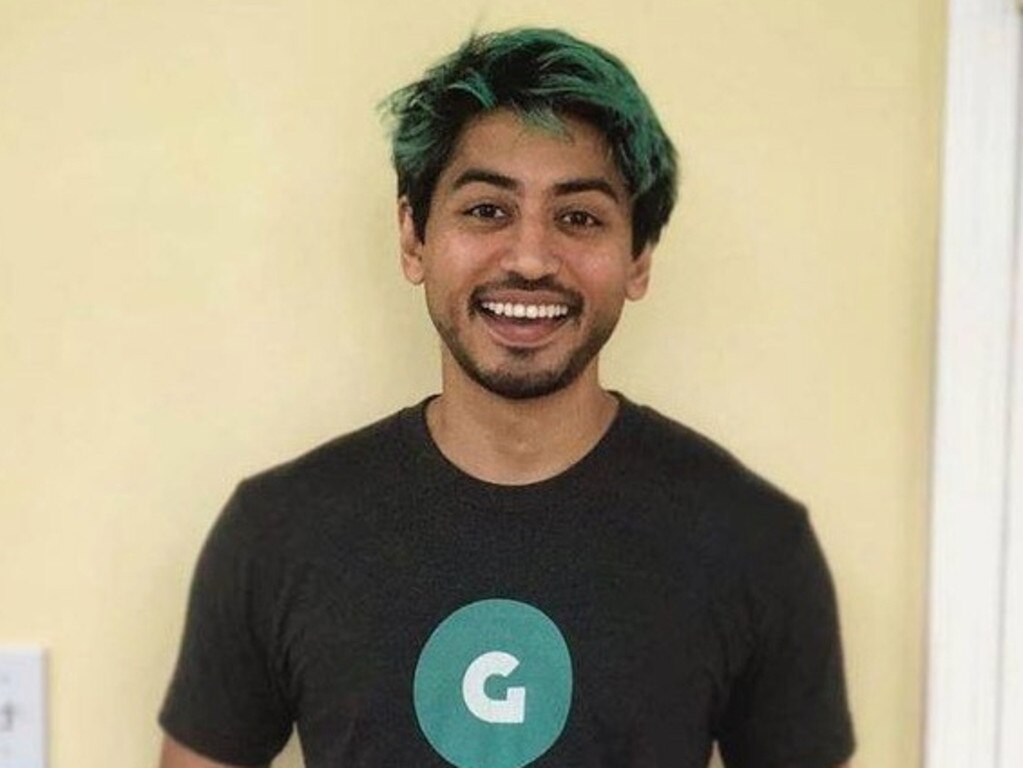 His sister discovered the body when she decided to visit him when she didn’t hear from him for a day. Police have not given a motive for the murder but reports say investigators believed it may have been over a business dispute. Saleh had recently purchased the apartment where he was murdered for about $2.2 million.

The son of Bangladeshi immigrants, Fahim Saleh was CEO of Nigerian motorcycle ride-hailing and delivery app Gokada. The company confirmed the death on twitter.

We at Gokada are shocked and saddened to hear that Fahim Saleh, our founder and CEO, passed away under tragic circumstances in New York earlier this week. pic.twitter.com/LcsAqxlfOR

He was also a founding partner of Adventure Capital, which invests in startups in developing countries.