Heavy rainfall is expected in Mumbai today after a huge downpour overnight. The Santacruz weather observatory recorded 191.2 mm of rain between 8:30 am on Wednesday and 8:30 am today. Thanks to the heavy rainfall in Mumbai and coastal Maharashtra, the met department had raised the warning from orange to red. 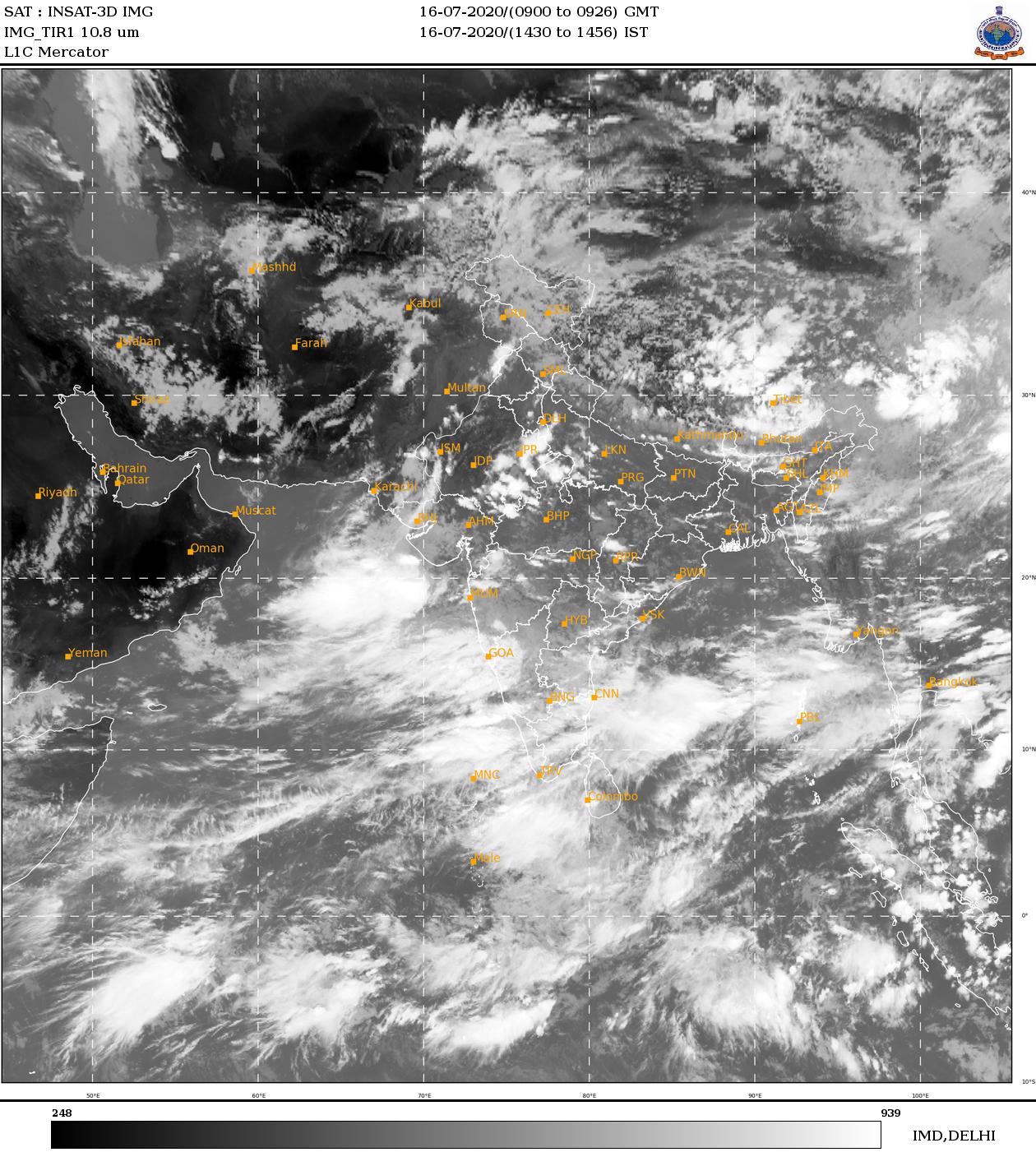 Water logging has been seen in many low lying areas of Mumbai due to incessant rains since Tuesday. There are fears of disruption in electricity and water supply, local traffic and road transport in Mumbai. 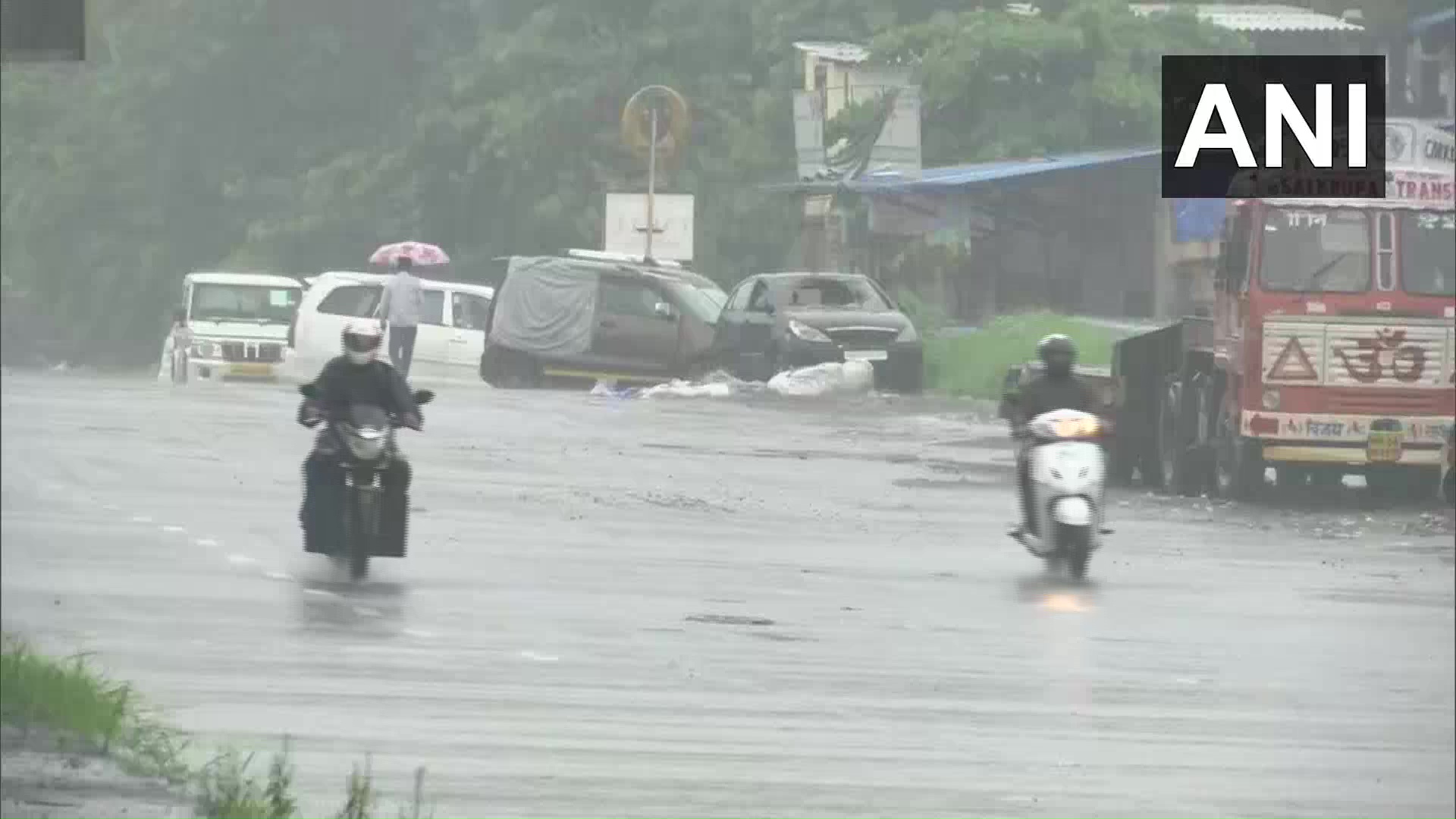 Under the influence of strong lower level wind convergence along south Gujarat and North Konkan and east-west shear zone in mid-tropospheric levels, fairly widespread to widespread rainfall very likely over Gujarat State and Konkan & Goa during next 2 days

IMD has said 17 states have so far received normal rain, 10 have got excess and two received “large excess,” rain. Monsoon rains this year have caused floods and extremely heavy rain in Assam, Bihar and eastern Uttar Pradesh, landslides in Arunachal Pradesh and record rainfall in Saurashtra. The monsoon trough is likely to move northwards again between July 19 and 20, which will likely lead to rains in the Himalayan foothills. 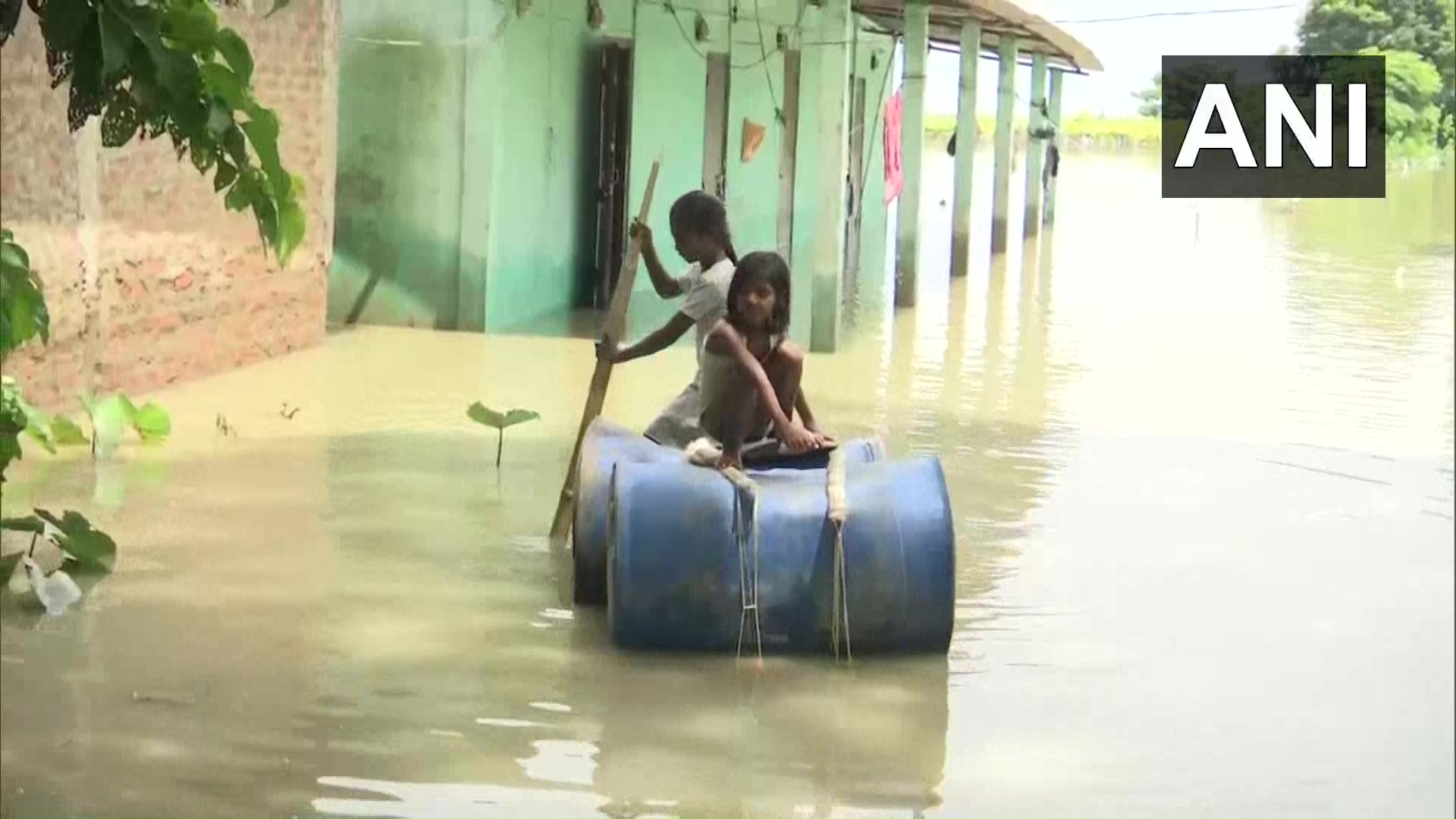 Rain has been deficient in Jammu and Kashmir and Ladakh which are in the “large deficient” category. Apart from Delhi, Himachal Pradesh, west Uttar Pradesh, Manipur, Mizoram, Kerala and Dadra and Nagar Haveli are also rain-deficient.