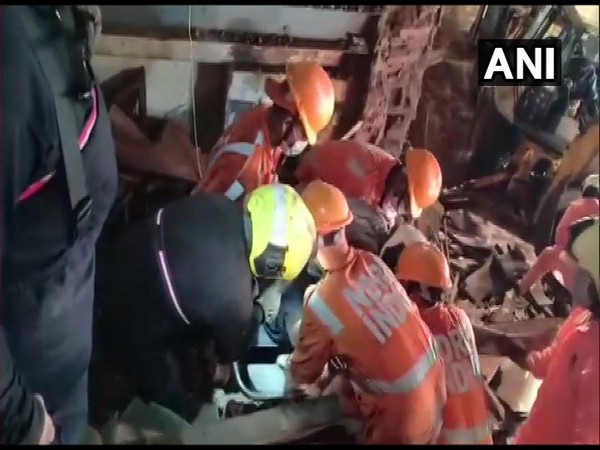 At least four people were killed and 13 others rescued after a portion of a building collapsed at the Fort area of Mumbai on Thursday.

Among the dead include Jokhna Gupta (70), Kusum Gupta (45), Padumlal Gupta (60), while the identity of one person remained unknown.

UPDATE | Death toll rises to 4 in the incident where a part of Bhanushali building at Fort, #Mumbai collapsed earlier today.

The incident took place around 2:30 pm. Chief Minister Uddhav Thackeray reached the spot to take stock of the rescue operations.

Apart from 14 fire tenders, the Mumbai police and NDRF teams were involved in the rescue operations.

Earlier on Wednesday, two persons were injured, after the portion of a house collapsed at Pavwala Street in the city. Both the injured were taken to a hospital after the incident.