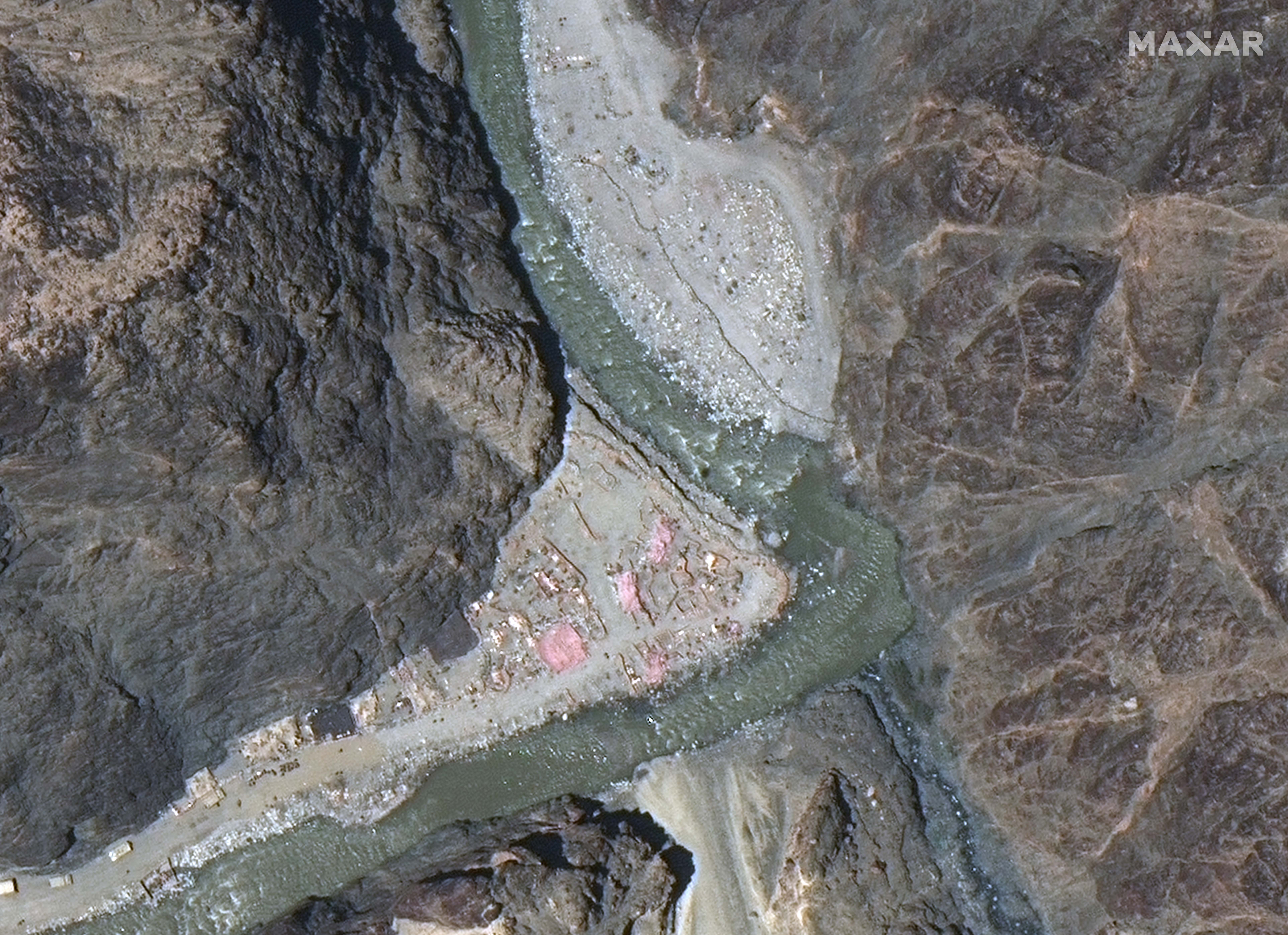 The Corps Commander-level talks between India and China over the second phase of disengagement along the LAC have concluded at Chushul Border post in Eastern Ladakh.

On July 5, Special Representatives of India and China on the Boundary Question – Ajit Doval and Chinese State Councillor and Minister of Foreign Affairs Wang Yi – had a ‘frank and in-depth exchange’ during a telephone conversation during which they agreed that both sides should complete the ongoing disengagement process along the LAC expeditiously.

As part of the first phase of disengagement, Chinese troops have moved back from Finger 4 to Finger 5 in the Finger area.They have already moved back by around two kilometres in the other friction points including Galwan valley, Hot Springs and Patrolling Point-15, top government sources told.

The Indian side has also moved back as per the mutual disengagement agreed upon during the Corps Commander-level talks, sources added. The vacant spaces will be treated as temporary non-patrolling zones by both sides and their troops will not come there.