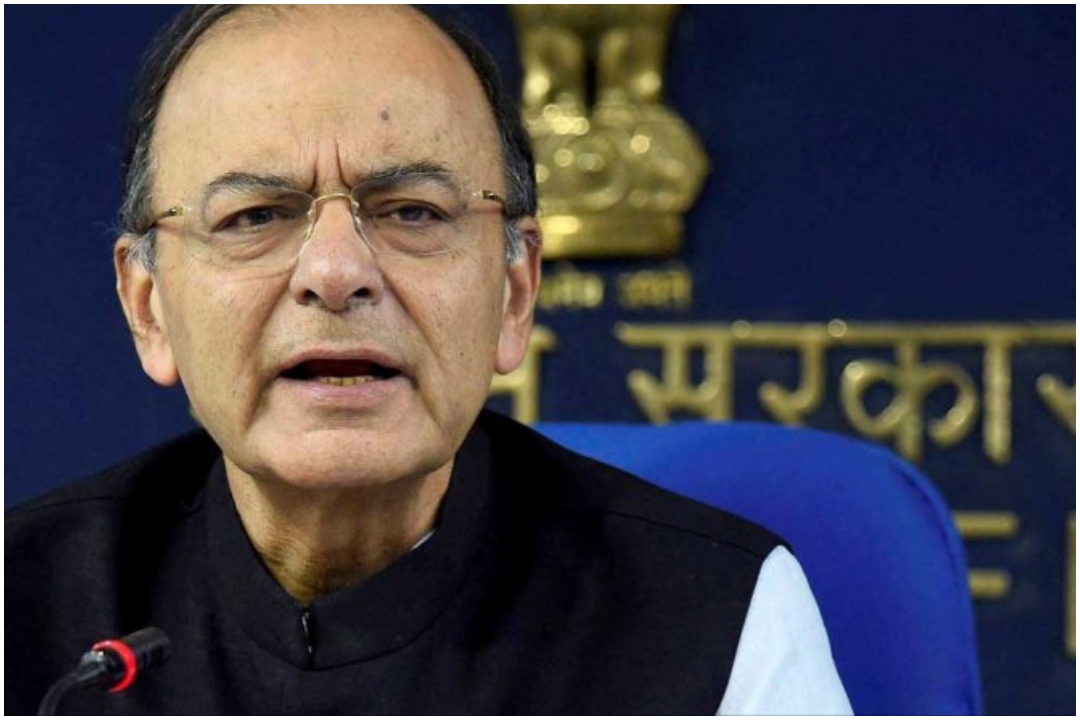 The Rajya Sabha secretariat has launched an Employees’ Welfare Scheme in the name of former Finance Minister Arun Jaitley, who passed away last year. The welfare scheme is supposed to give financial assistance to Group – C employees, i.e. bottom level workers of the parliament.

The welfare scheme has come into implementation by the approval and wish of Sangeeta Jaitley, wife of the senior leader, who was also the Leader of the House in the Rajya Sabha.
Arun Jaitley, BJP’s senior leader passed away in August last year.

After his demise, Sangeeta Jaitley wrote a letter to the Rajya Sabha chairman M Venkaiah Naidu last year and urged him to utilize the family pension entitled to her for the benefit of the workers of the secretariat.

Acting on her plea, the Parliament Secretariat has formulated a welfare scheme in the name of Jaitley, called “Shri Arun Jaitley Financial Assistance for Group C Employees” Scheme. The official statement by parliament stated on Tuesday.

A year ago in the letter by Mrs. Jaitley wrote“…I would like to humbly request the Hon’ble Parliament to deploy this pension amount towards the welfare of the needy segment of the institution which Arun served for almost two decades; the class IV employees of the Rajya Sabha.”

During his tenure, Arun Jaitley had served the nation with his brilliant leadership, he was a leader, that not only Indians but the world looked up to.