Accusing China of pushing it’s territorial claims during the raging coronavirus pandemic, Japan, in its annual defence review, has claimed that China is spreading propaganda and disinformation and “is continuing to attempt to alter the status quo in the East China Sea and the South China Sea.” The paper was released by the Shinzo Abe government on Tuesday. 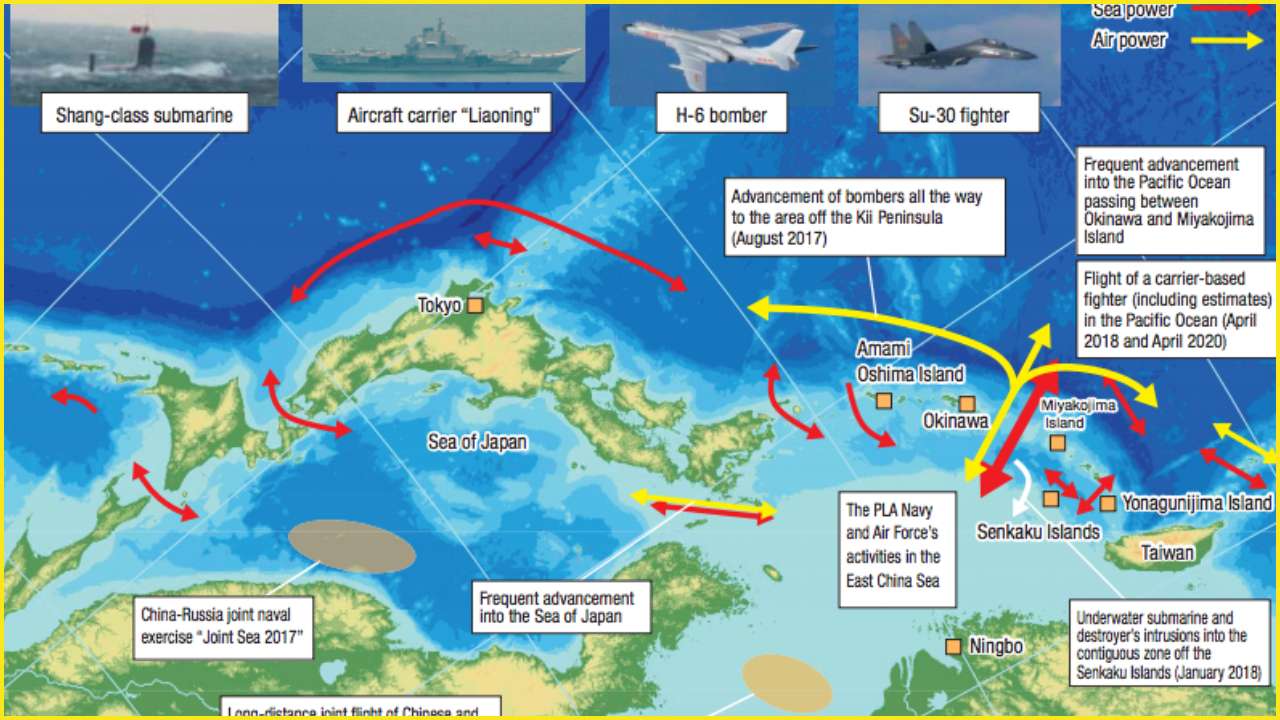 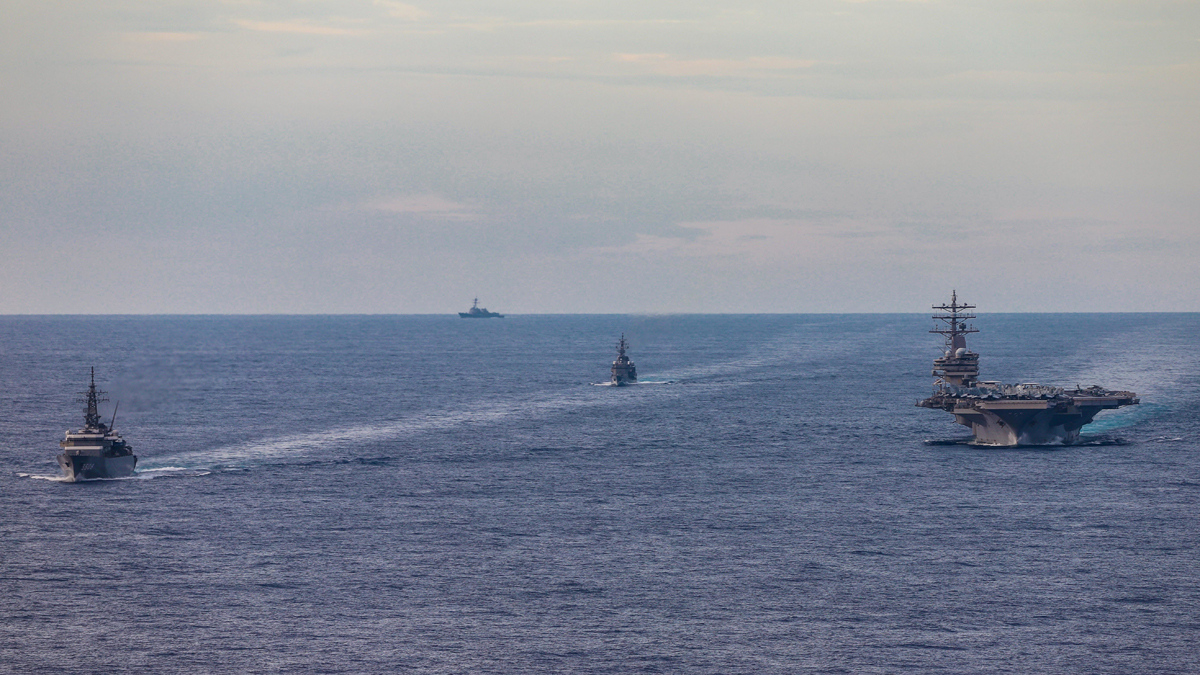 Breathing fire on the Dragon, Japan’s annual review further said, “In the South China Sea, China is moving forward with militarization, as well as expanding and intensifying its activities in the maritime and aerial domains, thereby continuing unilateral attempts to change the status quo by coercion to create a fait accompli.”

China, which engaged in a violent skirmish with India at Galwan valley along the Line of Actual Control (LAC) on the intervening night of June 15-16, has faced global condemnation for it’s actions with countries including the United States, Australia and Japan standing shoulder to shoulder with India. The clash led to heavy casualties on the Chinese side while 20 Indian soldiers were martyred.

Japan’s views mirror the comments made by US Secretary of State Mike Pompeo on Monday rejecting China’s claims on the disputed Spartly Islands in the South China Sea, Pompeo said that Beijing had “no legal grounds to unilaterally impose its will on the region”. China responded with a terse message and dubbed Pompeo’s statement as ‘deliberate distortion of facts’.

We are strengthening U.S. policy on South China Sea maritime claims, according to international law, in rejection of Beijing’s intimidation, bullying, and claims of maritime empire.

He said that the United States, which had in the past said it does not take sides in territorial disputes, rejected China’s claims to waters off Vietnam, Malaysia and Indonesia.

Spelling out in no uncertain terms that “the world will not allow Beijing to treat the South China Sea as its maritime empire”, he said, “Any action to harass other states’ fishing or hydrocarbon development in these waters – or to carry out such activities unilaterally – is unlawful.” 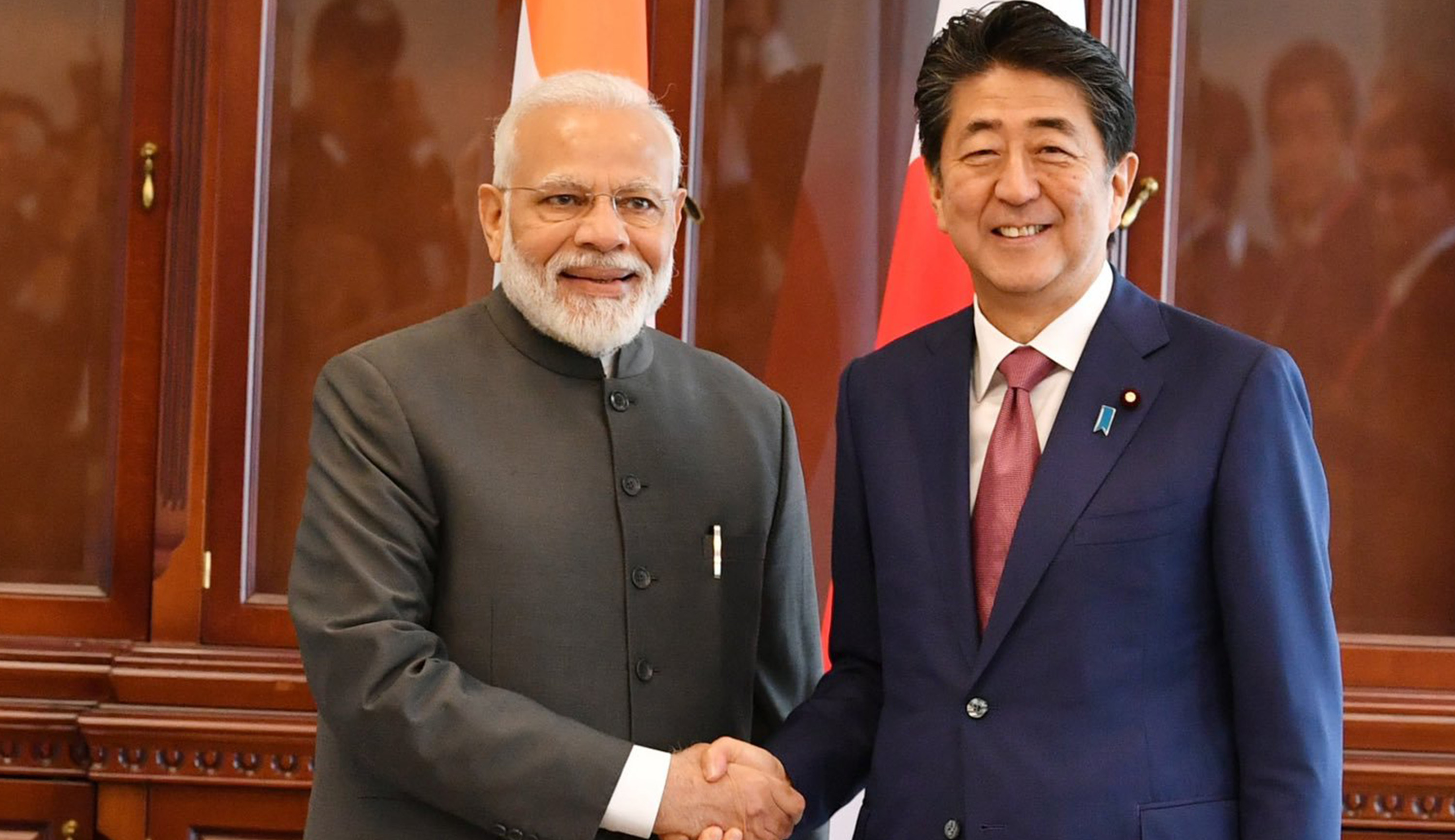 Japan has also held China responsible for “propaganda” and “disinformation” amid “social uncertainties and confusion” caused by COVID-19 outbreak saying that such disinformation included online claims that coronavirus was brought to China by someone in the US military.

Japan’s defense white paper that accuses China of changing the status quo in the South China Sea & East China Sea by force is actually full of bias and misinformation. China has made solemn representations to the Japanese side: Chinese FM pic.twitter.com/JBvL7P3fF4

Visibly cornered, China hit back with a terse message saying Japan’s review was “full of bias” and it has “made representation to the Japanese side”.

China also lashed out at the United States for fomenting trouble in the South China Sea.

“The #US frequently dispatches large-scale advanced warships and military aircraft to the #SouthChinaSea; it is the real troublemaker and destroyer of regional peace and stability,” said Chinese FM spokesperson Zhao Lijian in response to the US’ statement on the #SouthChinaSea. pic.twitter.com/Qx1bohJddv

“The US frequently dispatches large-scale advanced warships and military aircraft to the South China Sea: it is the real troublemaker and destroyer of regional peace and stability,”  Chinese FM spokesperson Zhao Lijian said in response to US statement on the South China Sea.