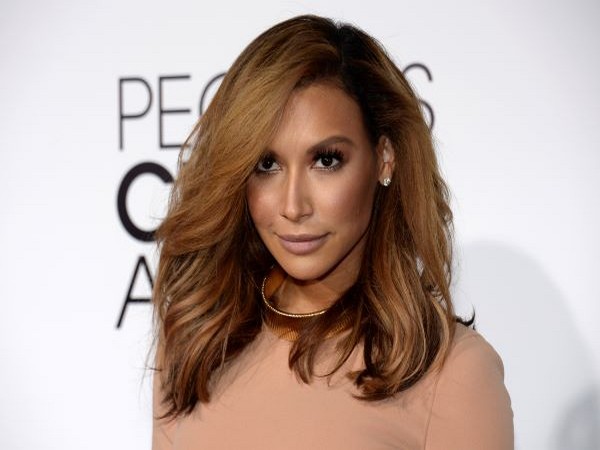 Days after going missing, ‘Glee’ actor Naya Rivera, known for her character of Santana Lopez passed away at the age of 33. According to Variety, the actor’s body was identified at Ventur County’s Lake Piru where she had gone for boating with her four-year-old son, earlier on Wednesday.

The news of her body being found at the lake was confirmed by the Ventura County Sheriff during a press conference on Monday. According to Sheriff Bill Ayub, there was no indication of suicide or foul play.

Rivera was first reported missing on July 8 after her son was found in their rented boat alone following which a search and rescue operation was carried out for over five days. “He and Naya swam in the lake together. It was during that time that her son described being helped onto the boat by Naya,” Variety quoted Ayub as saying.

“He told investigators he looked back and saw her disappear under the surface of the water. We believe that she mustered enough energy to get her son back on the boat, but not enough to save herself,” added Ayub. Rivera is known for portraying the character of Lopez from 2009 to 2015 which was the finale of the show. She has received several nominations at Grammys, Screen Actors Guild Awards and Teen Choice Awards for her role in ‘Glee.’

Born in Valencia, California, Rivera appeared in several commercials as a toddler and made her debut with CBS sitcom ‘The Royal Family’ at the age of four. She had worked in shows like ‘The Fresh Prince of Bel-Air,’ ‘Family Matters,’ and ‘Baywatch,’ before the age of ten years old. She worked in several, television series thereafter before finally landing into ‘Glee.’

How can you convey all your love and respect for someone in one post? How can you summarize a decade of friendship and laughter with words alone? If you were friends with Naya Rivera, you simply can’t. Her brilliance and humor were unmatched. Her beauty and talent were otherworldly. She spoke truth to power with poise and fearlessness. She could turn a bad day into a great day with a single remark. She inspired and uplifted people without even trying. Being close to her was both a badge of honor and a suit of armor. Naya was truly one of a kind, and she always will be. 💔 Sending all my love to her wonderful family and her beautiful son.

Chris Colfer said of Rivera, “Her brilliance and humor were unmatched” and Kevin McHale posted several tributes to his “Bee,” while Jane Lynch called her “a force.” Others from the Fox show added their own tributes.

My Naya, my Snixxx, my Bee. I legitimately can not imagine this world without you. pic.twitter.com/qX9t1Uhx01

Rivera’s loss was felt by many more famous former colleagues — she’d worked in the entertainment industry since she was a child — and those who were just straight-up fans. Among them were several queens from RuPaul’s Drag Race. Rivera served as a guest judge on an April 2017 episode of the reality show.