Following the eviction notice given to Congress leader Priyanka Gandhi Vadra from her current government accommodation in Lutyens Delhi, a picture is being widely shared on social media, in which Priyanka and her husband Robert Vadra can be seen standing inside a truck loaded with household stuff. 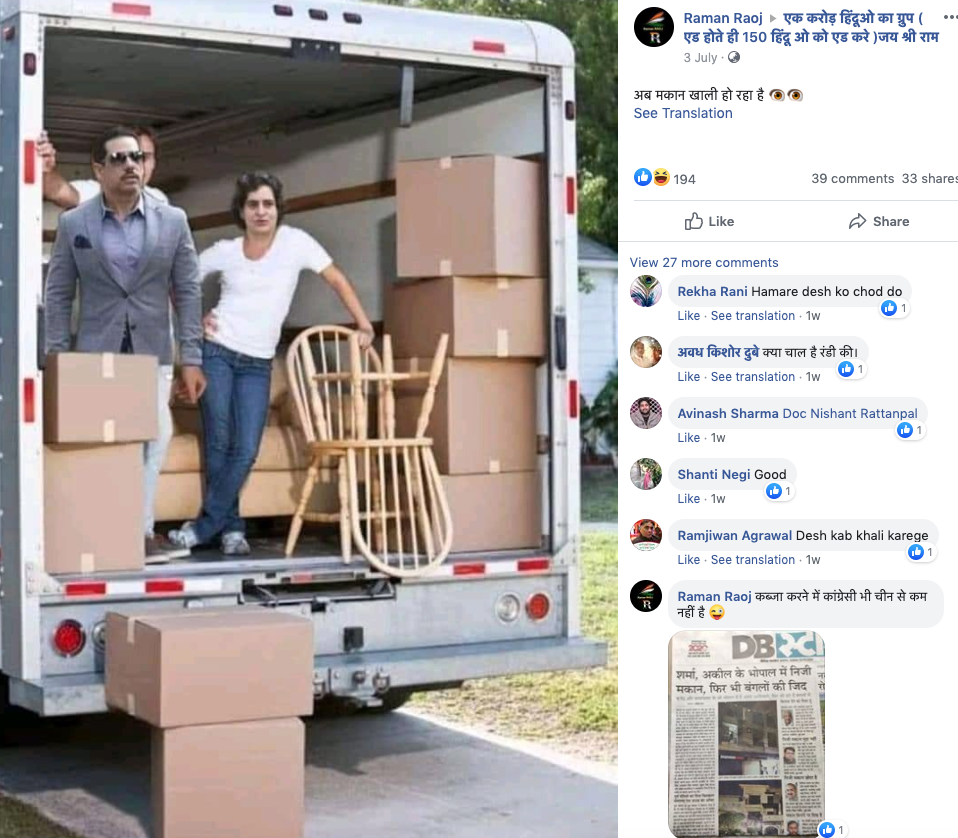 On putting the picture through Reverse Image Search, we found the original picture which featured a different couple. 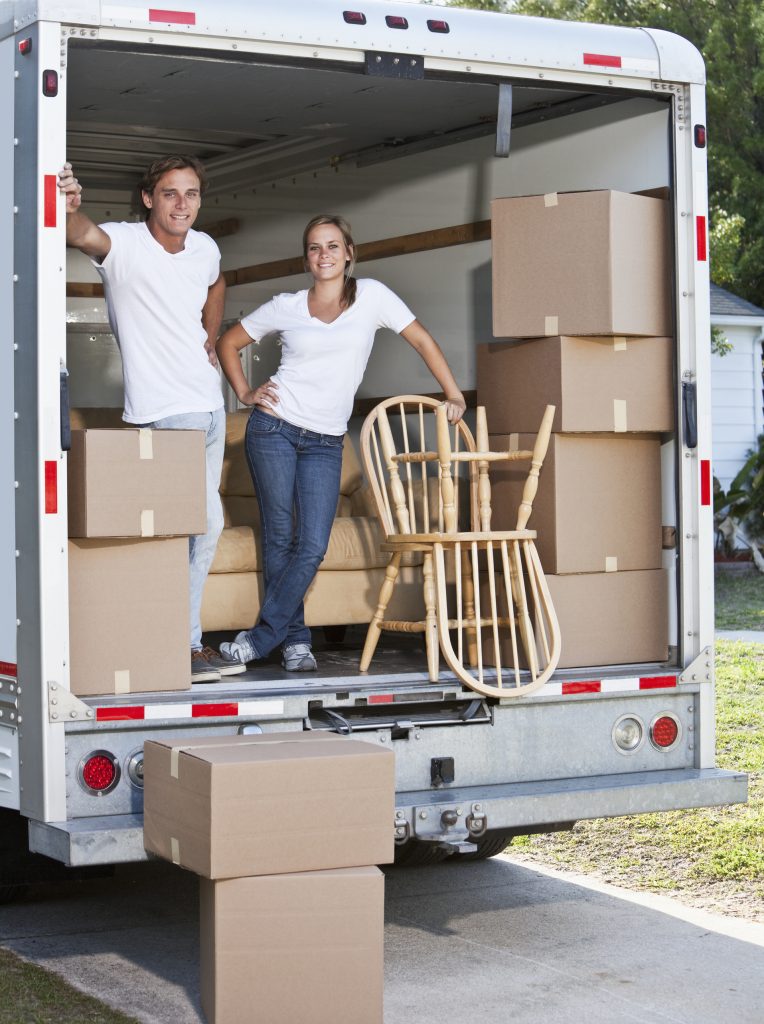 On digging further, we found a set of similar pictures on stock images website Stock by Getty Images with the same couple featured in it. 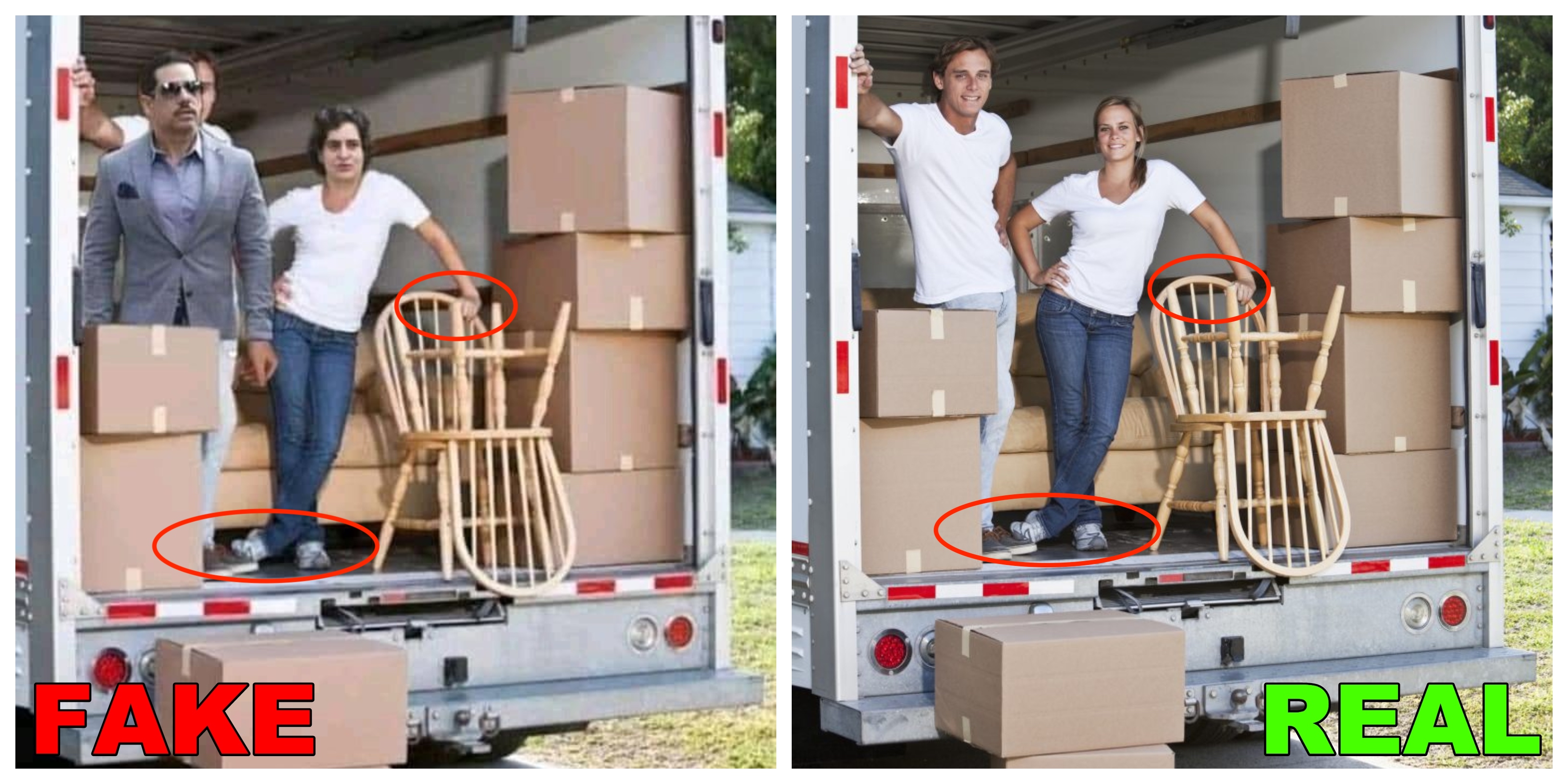 We further found Robert Vadra’s original picture, which was used to manipulate the viral picture. 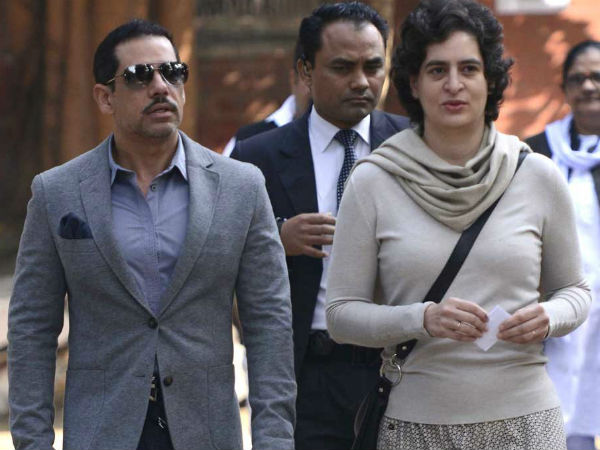 Hence, the above discoveries prove that the viral picture in question is morphed.