Home Cityscape Haryana records dip of 20.46 pc in crime against women in first... 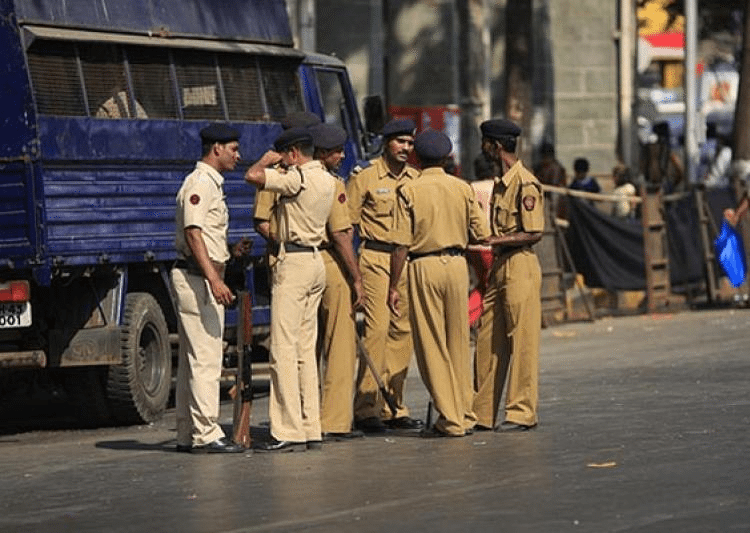 Haryana has seen a sharp drop of 20.46 per cent in incidents of crime against women during the first six months of this year in comparison to the corresponding period of 2019, according to state Director-General of Police (DGP) Manoj Yadava.

The rape cases show a reduction of 18.18 per cent, while the kidnapping/abduction cases fell by 27.41 per cent.

Yadava said that Haryana has seen a sharp decline in crime against women with a total of 4,893 cases pertaining to rape, molestation, kidnapping and eve-teasing registered between January and June 2020, compared to 6,152 cases in the corresponding period of 2019.

The DGP said that overall crime saw a significant decline over the past six months, cases of rape in first half of 2020, saw a decrease of 18.18 per cent in comparison to the previous year.

“During the same period, the cases of kidnapping/abduction of women have also witnessed the sharpest fall of 27.41 per cent. The total number of such cases dropped to 1,152 in 2020 from 1,587 reported in the same period in the previous year,” he added.

Yadava said that the overall crime rate has also reduced due to increased patrolling and close monitoring by police personnel who are working relentlessly for the safety and security of every citizen.

“New initiatives, presence of police, certain restrictions together with a reduced scope of movement due to COVID-19 lockdown also contributed to the fall of crime against women. We are continuously trying to ensure technology-driven preventive measures to ensure the safety of women and children in the state,” he said.