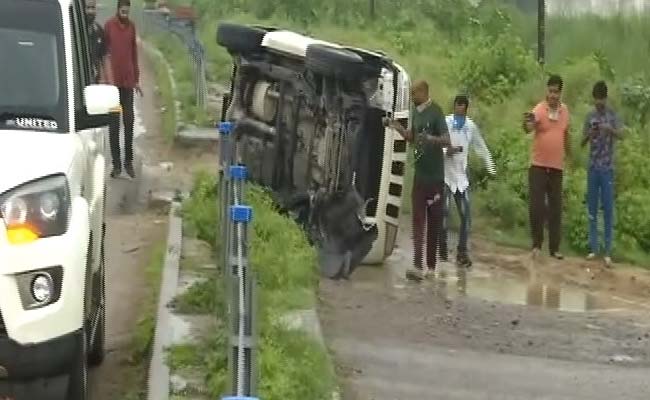 The news of Police encounter of Vikas Dubey by UP Police, while they were bringing him from Ujjain again, raises questions of propriety and human rights. Vikas Dubey the dreaded criminal of Kanpur had a week ago killed eight policemen when a police party had gone to arrest him. His intelligence network within the police was better when the plan of the raid was leaked to him from within the police. Sudden decision to take action against Vikas Dubey when he was openly roaming around shrouds in mystery. Probably his extortion racket and several complaints must have moved some Dabang police officer to take action.

Core functions of the police are maintenance of public order and prevention of crime. Encounters are part of policing which need a lot of planning, generation of intelligence, planting of informers in the criminal gang and finally executing it. After growth of militancy and terrorism in parts of the country, the police officers generally felt that the archaic laws of the colonial period do not fulfil requirements of justice as evidence gathering against criminals was cumbersome and weighed in their favour. Police encounter, although shortcut method was the preferred way with the police Police indulged in these methods to quell the militancy in Punjab but the police officers were left alone to fight their own murder cases. The state which lauded their efforts as peace returned to the state deserted them. While dealing with terrorist gangs in J&K police and other security forces do resort to custodial killings and fake encounters but their action is protected by AFSPA.

Police Criminal and now Politician nexus is a well-known fact especially in states like UP and Bihar. Bahubalis as they are called earlier directly helped known political leaders in elections but later they realised that they themselves can participate in elections and can win even from jails. Election to legislative assemblies or parliament provides them with both privilege, acceptability and above immunity from police harassment. They were seen taking the high table with the important leaders of the state country. Even celluloid highlighted their robin hood aspects and caste or class saviours. Police hesitated to take action against them.

Many numbers of Vikas Dubey are roaming around the state of UP and Bihar and dominating the crime syndicates of Mumbai, Kolkata, and many other cities but their gang leaders have cleverly got political patronage and peace for themselves. The present encounter on face value looks like a fake one and puts closure on many revelations on his political police linkages. Yes surely a case of enquiry but the pressure on the police from the kin of slain policemen must have been overwhelming.

(The author is a former senior IPS officer, the views expressed are his own)