Chinese envoy puts out video message, says India and China should be partners and not rivals | Newsmobile
Sunday, February 5, 2023 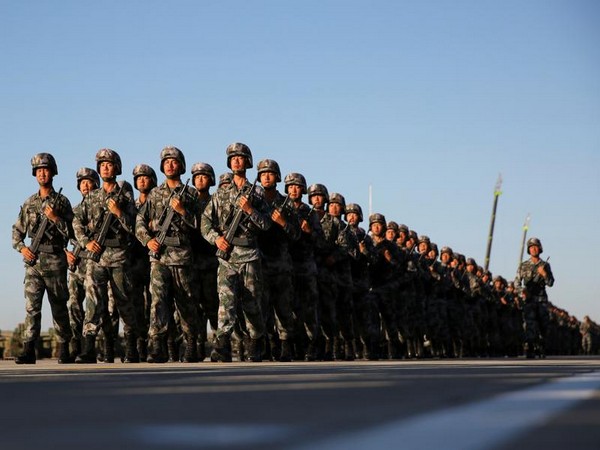 In the backdrop of strained bilateral relations following the violent Galwan Valley face-off on the intervening night of June 15-16 between Indian Army and Chinese troops, Chinese Ambassador to India Sun Weidong released a video message on Friday urging both countries to look at each other as partners and not rivals.

Delivering the 17 min 57 second speech, Weidong referred to the Galwan Valley clash as a situation that neither country would want themselves to be in. Speaking of the disengagement of troops arrived at post military level Corps Commander talks he said, “Some quarters in India are raising doubts about the consensus reached by the leaders and have wrong perception of India-China relations. These have brought disruption to the bilateral relationship. In this regard it is imperative for us to clarify some fundamental points.”

“For both China India, achieving development and revitalization is the top priority where we share long term strategic interests. Since 1990s China and India have reached an important consensus that the two countries pose no threat to each other. I have notice some emerging opinions which repudiate the essence of China-India friendship due to the border related incidents, make forced assumptions about China’s intentions, exaggerate  conflicts and provoke confrontations and regard a close neighbour for over thousand years as an enemy and a strategic threat,” Weidong said.

Dubbing China and India’s boundary issue as “complicated and sensitive”, he said, “We need to find a fair and reasonable solution mutually acceptable through equal consultation and peaceful negotiation.”

Harping on the need to build trust rather than suspicion, Weidong also said bilateral relations should move forward rather than backward.

Without naming China even once during his recent trip to Ladakh on July 3 to assess the ground situation and meet injured soldiers, PM Narendra Modi had sent out a strong message to President Xi by saying the world knows India’s strength. Speaking out against China’s expansionist policies and said that though India wants peace, it would not deter when it comes to protecting it’s sovereignty.