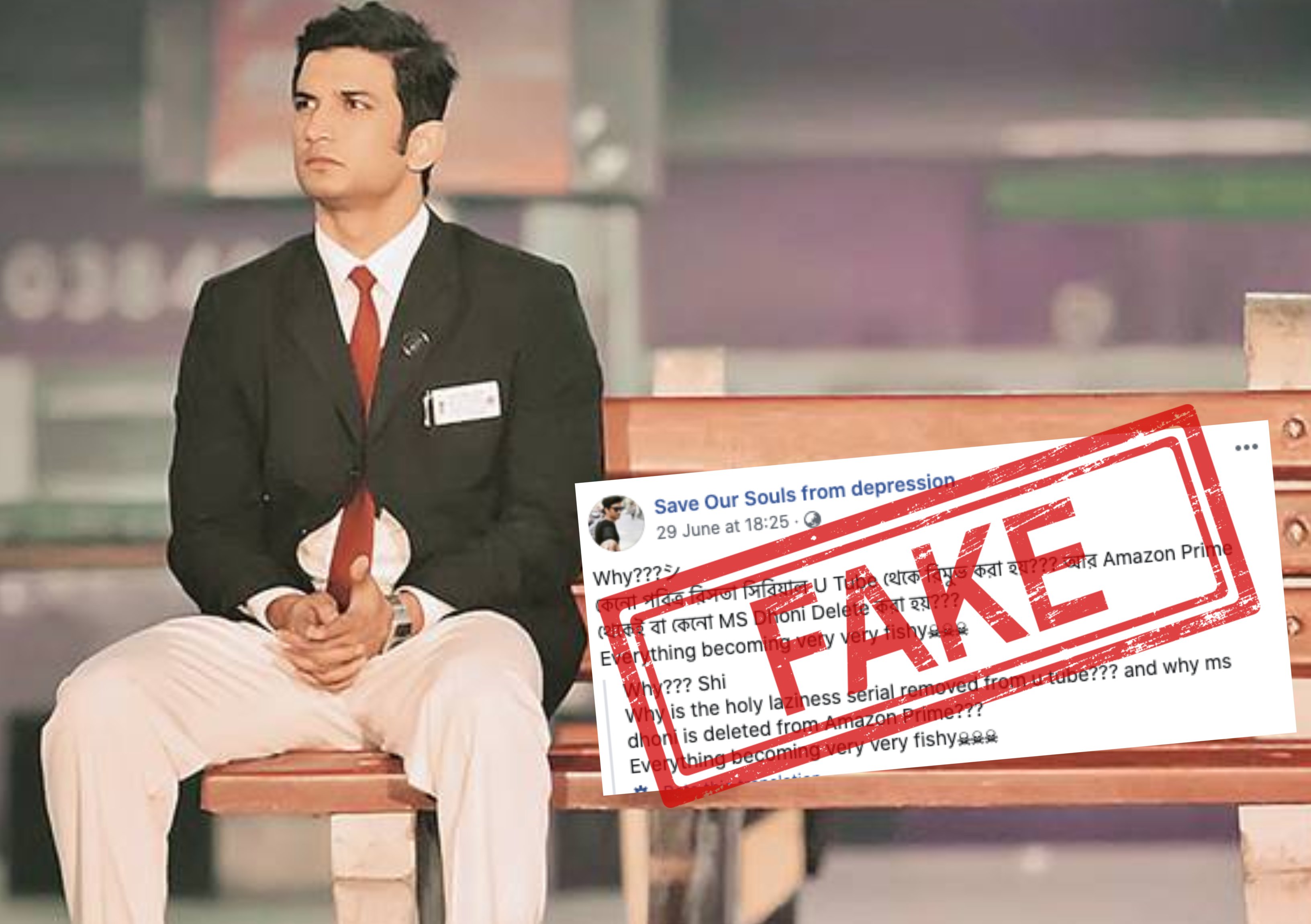 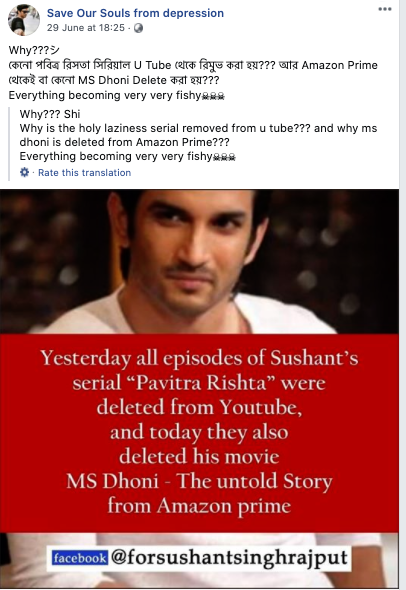 Similar claims can be seen here and here.

We first checked Amazon Prime and it did not have the movie. 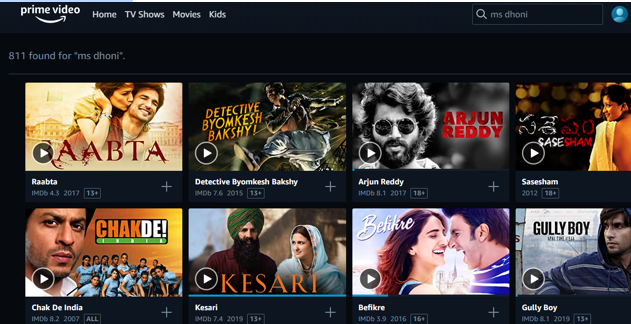 We then checked to see if the movie was ever available on Amazon Prime, to begin with.

We Googled the words ‘M.S. Dhoni movie Amazon Prime’ and came across an article dated June 15, 2020, on GQ which listed the late actor’s movies and platforms where to watch them. 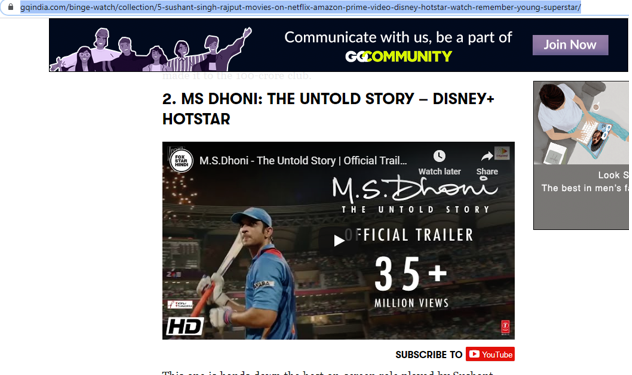 We also checked the official Twitter account of Disney + Hotstar and found a tweet from 2016 when the movie was released. The tweet says that the movie’s trailer was also available exclusively on Disney + Hotstar.

There is only one @msdhoni & his untold journey begins today! #Dhoniteaser exclusive on @hotstartweets, 6:30pm! pic.twitter.com/wm24lAsVTC

We also found out on Amazon India’s official website that Amazon Prime became available in India only after the teaser for MS Dhoni was exclusively out on Disney + Hotstar.

Hence, it is clear that the movie has been exclusively available (Still available) on Disney + Hotstar and not on Amazon Prime.